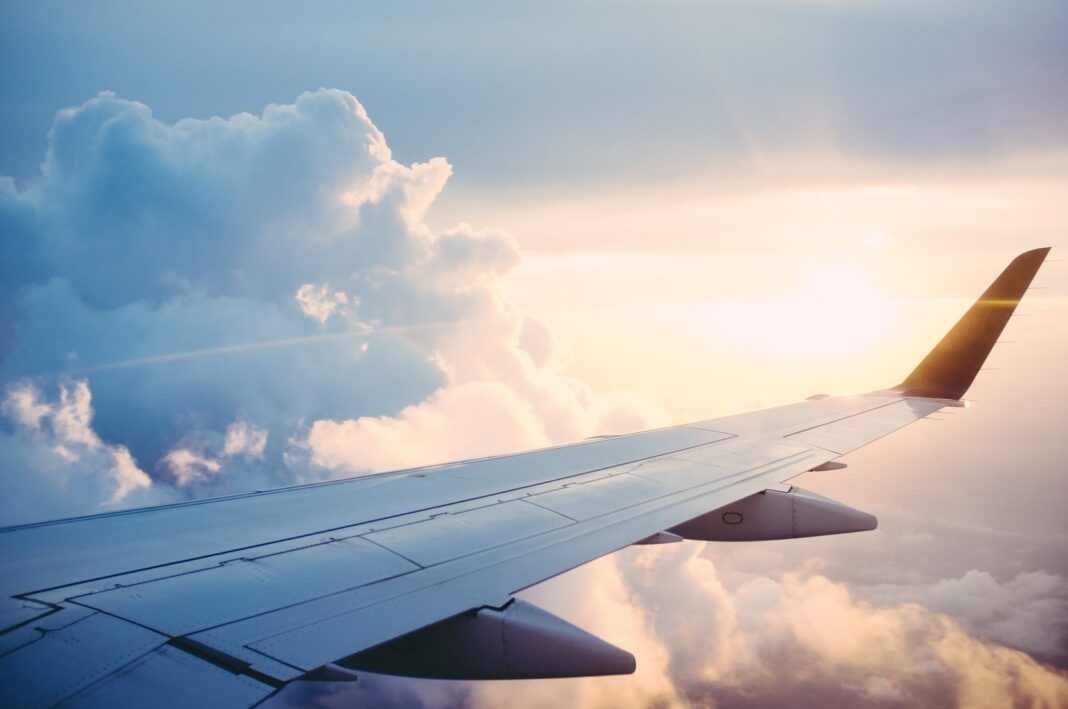 It is undeniable that NHS staff have been working tirelessly during the Covid-19 crisis to save lives and they all deserve a break. Project Wingman, run by airline staff, is one of the initiatives set up to give NHS workers the time out that they deserve.

What is Project Wingman all about?

Project Wingman was set up by airline workers to provide support to NHS staff across the nation by setting up quiet spaces in UK hospitals for frontline workers to relax and decompress.

The idea, proposed by leading aviation psychologist Professor Robert Bor, is for aircrew to connect with NHS workers through conversation and by providing peer support, whilst serving refreshments with a smile.

Captain Dave Fielding (British Airways) and Captain Emma Henderson (EasyJet) proposed creating groups of cabin crew and pilots that could use their skills to support NHS worker well-being. The project volunteers are members of several different airlines including EasyJet, British Airways, Norwegian and Virgin Atlantic. Whether they have been furloughed, grounded or made redundant during the pandemic, these airline staff have found themselves looking for a constructive way to give back.

Across UK hospitals Project Wingman has set up lounges run by airline staff where NHS workers can recharge before, during or after a shift. The lounges offer refreshments such as tea, cake and coffee and are an opportunity for NHS staff to be pampered and receive ‘first class’ treatment. As part of their mission statement, Project Wingman comments on the aim of their lounges:

“Since NHS workers give first class treatment to their patients, our ‘First Class Lounges’ are our way of giving NHS staff the treatment they deserve.”

Aside from the much-needed cup of tea half-way through a long shift, these lounges are designed to allow NHS staff to chat with airline crew about anything and everything. Captain Dave Fielding comments on the light relief provided by this initiative:

“We offer NHS staff 15 to 20 minutes of escape from the decisions they have to take every day, because coronavirus has increased the pressure on them so much. We give them a cup of tea or frothy coffee and snacks, all delivered with an airline first-class smile. And we talk to them.”

Airline workers put their skills to good use

Cabin crew and pilots are naturally able to build a rapport with people and have many skills that they have gained in their professional careers that have been put to good use in this project. With strong communication skills and experience in dealing with high-pressured situations, airline crew are greatly placed to be able to empathise with NHS staff and boost morale.

Captain Dave Fielding explains that as airline crew, the services provided by Project Wingman are not too far from their day jobs:

“Aircrew are good with people. We know how to ask the right questions and make people feel at their ease, as that’s what we do as crew. We’re now doing that in the NHS rather than in planes”.

The success of Project Wingman could not be summarised better than by those who have experienced the benefits themselves. Across multiple UK hospitals, NHS staff have had positive experiences, captured in these testimonials:

“What a fantastic idea the Project Wingman Foundation is. To hear about the thousands of furloughed Airline Crew volunteers who are supporting the NHS in a multitude of ways is another inspirational example of the quality of people, not only within the aviation industry, but also in our society. Thank you for all that you are doing to assist our NHS heroes in this time of need”

“The lounge is amazing, such an amazing space to chill and decompress. Thank you from the bottom of my heart”

“I’ve never even met a pilot, and now there’s one making me tea”

“Your positivity and kindness makes all the difference- we are so lucky. It helps to have a space where we don’t think about the difficult decisions/ situations we are facing everyday”

Future of the project

Initially launched at Whittington Hospital in early April, Project Wingman has grown substantially with more lounges being opened in hospitals across the nation. Similar initiatives are being discussed in New Zealand and the USA, where cabin crew and pilots have also been grounded as a result of Covid-19. Although many hospitals have reached their quota for Project Wingman volunteers, there are many still looking for airline staff wanting to lend a hand. In a time of great sadness and uncertainty, it is heart-warming to see so many cabin crew and pilots come together to provide support for our NHS.