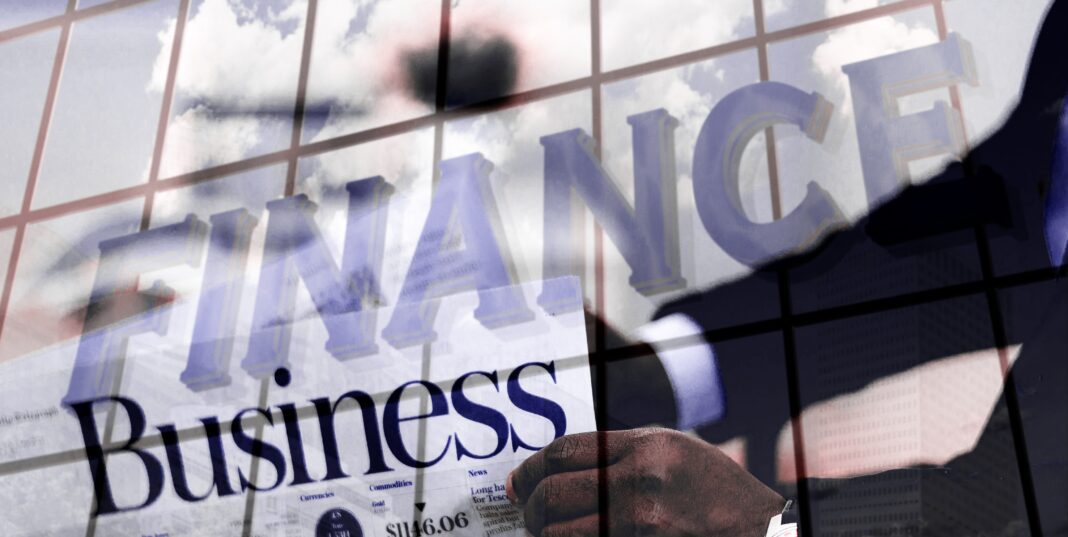 “We will not make through this” says retail enterpriser, John. John desperately needs access to the Small Business Grant Fund or retail specific grants. “However, as we operate as a concession and do not have our own premises, we do not pay our own business rates and therefore cannot access the schemes.”

With the government’s order to lockdown, many work places had to close. Some organisations were impacted immediately, such as bars and hotels. On the other hand, according to the Social Enterprise COVID-19 research report 2020, enterprises saw a high demand in health and social care sectors both for their services and staff absences due to symptoms.

“If social enterprises fail in significant numbers, the potential impact is huge – socially and economically. This is £60 billion of business – or 3% of the economy – which expects to see a 50% decrease in turnover – a potential economic cost of £2.5 billion for each month that the lockdown continues.” – SEUK report

Secondly, for some social enterprisers the furlough scheme is the best option but it means the closure of important services or functions. Also, numerous social enterprise owners and workers that work in the most denied networks can’t bear to reimburse commercial rate loans.

Around one million people are employed by enterprises and over 70,000 businesses contributed more than £24bn to the United Kingdom’s economy in 2017 and £60bn in 2018.