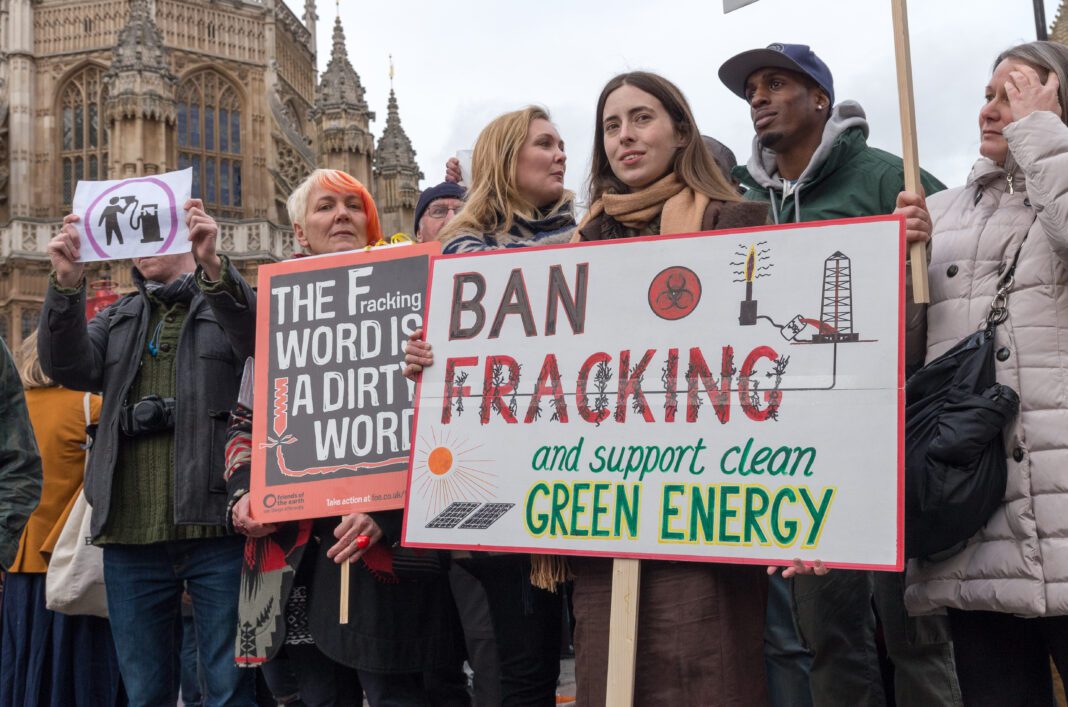 For Charity Tuesday this week, the Brighton and Hove branch of Friends of the Earth are at the forefront of our weekly feature, with good reason as well. You may have seen them on the news for their protest outside Barclays bank on North Street last Saturday as part of the national day of protest to tackle climate change. Friends of the Earth is a huge charity that campaigns about environmental issues. It’s an international charity, with support from politicians and many businesses. The Brighton and Hove branch are not just involved with events nationally and internationally but also local initiatives. Recently they teamed up with Woodingdean Primary School and the local council to plant close to 2000 wildflowers as part of a wider initiative to plant up to 200,000 wildflowers across Brighton and Hove. They have also played a big part in the conservation of the South Downs, campaigning to keep it public, and to stop the expansion of the A27, something that will cut into the South Downs. Brighton and Hove Friends of the Earth have been constantly campaigning on local environmental issues as well as national issues.

On the 10th of October, Brighton and Hove Friends of the Earth protested outside Barclays bank to make the public aware of Barclays Banks interest in fracking. Fracking is the controversial new way of producing energy that involves drilling deep into the ground and putting high pressure water in the ground to fracture shale rocks, and in turn create shale gas. There have been concerns from campaigners that fracking is unsafe and will severely damage the environment. Therefore Brighton and Hove Friends of the Earth decided to protest outside Barclays to make people aware that the bank owns 97% of the Third Energy Company, the company that has shown interest in fracking. Friends of the Earth say they were mainly well received, with someone offering to take some leaflets to leave on the waiting chairs in the bank.

Brighton and Hove Friends of the Earth also are involved in working towards more sustainable travel in and around the city such as trying to introduce more 20mph zones and a sped up bus service. If you would like to get involved with anything the Brighton and Hove Friends of the Earth are involved in, or would like to know more about what their campaigns head to their website http://bhfoe.org/