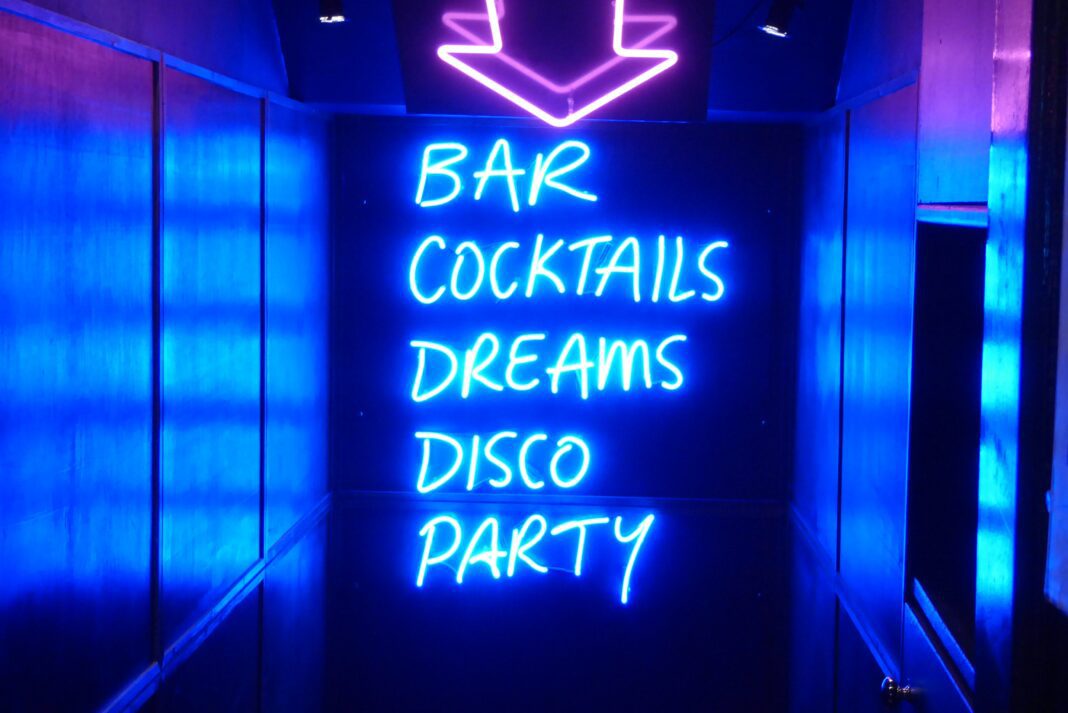 A nightclub has been forced to apologise after a number of incidents have been reported to have occurred there during a dedicated student night last week.

Pryzm, based out of West Street, Brighton, was hosting the event last Wednesday, 20th October, when students in attendance reported incidents of sexist and homophobic abuse, with other reports of drink spiking occurring throughout the night.

According to the club, the staff who had been involved in such events have been addressed and the incidents have been resolved as a result.

This response however is believed to be due to the current campaign organised by the University of Sussex calling on the public to #BoycottPryzm which set to address the awful situation.

In a statement, the club apologised over the reports, saying that they had created lines of communication since they were contacted over the issues and this contact will continue.

The club is well known for its Wednesday student nights for the whole of Brighton, with it being a staple for many of the population.

Students are also employed by Pryzm and have been responsible for much of its continued ability to operate and start to recover post pandemic.

As a result of the issues, they will now be offering cling film coverings for drinks and has now placed an order for specially made drink protectors to avoid any future incidents.