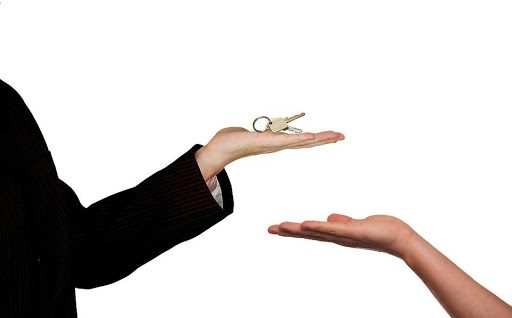 Quick sale company experts Ready Steady Sell reveal the truth behind quick sale scammers, and advise on how to spot and avoid them.

Quick sale companies came into prevalence in the early 2000’s. These companies claimed to offer a reliable service in which they’d value homes for free and buy them quickly, meaning the seller would skip out on expenses such as legal costs and estate agent fees. Sound too good to be true? Given the number of claims of exploitation made by targets of these companies, some would say so.

Although a forgotten industry by many, thousands out there still claim to feel the damage that these organisations inflicted upon them to this day, with some victims informing press that they lost a sum as large as £40,000 in the sale of their home.

Property experts at Ready Steady Sell aim to uncover and warn about the dangers of these companies, in order to prevent vulnerable people being taken in by them. But who are they? Before going any further, it would make sense to introduce them.

An Introduction to Ready Steady Sell

Who are Ready Steady Sell, and what do they do? 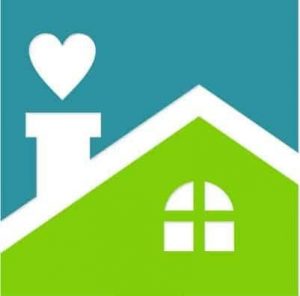 Their website offers impartial advice for homeowners who are specifically looking to use a quick sale firm.

Their main aim is to teach you the do’s and don’ts of quick property sales, and what to look out for in order to avoid falling victim to scammers. 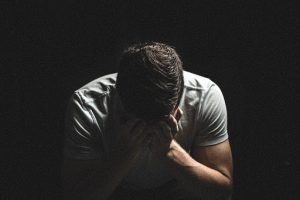 The Cost of Exploitation

What’s the real cost of exploitation?

As previously mentioned, quick sale companies aim to buy your property in as little as seven days in order to sell it on, without charging you any legal fees or extras. Although there are companies out there that are true to their word, there have been many reports of scammers in the industry.

The truth is, that as many as 54% of the clientele of these companies tend to be in some sort of time sensitive, or at times, desperate situation. Some examples of these would be someone about to have their house repossessed, or someone who has inherited a property they can’t afford to keep or sell in the traditional way.

Vulnerable and desperate people appear to make the perfect prey for these scammer companies who supposedly buy the properties for unfair amounts. Let’s take a look at the real cost:

Ready Steady Sell director David Sessford has worked for many quick sale companies over the years, and has therefore seen the best of them, and the very worst too.

When working as a web designer, the company was visited by the director of a quick sale firm. He remembers:

“I was in the room with the director. He was laughing and bragging about buying a house from an elderly lady for £12.5k, when it was worth £120k, and described how her son was chasing him down the road”.

A chilling image, we’re sure you’ll agree. No one wants to imagine the most vulnerable in our society falling victim to this level of insidious abuse, and yet so many claim to have done exactly that. The amount of money they claim to have lost through using these organisations is proven in the statistics taken from anonymous sources below:

As you can see, despite coming to an original agreement of value and selling price, when it came down to the crunch the price dropped by an average of between £30, 000 and £40, 000 – some of them even being quoted as changing on the day of the move.

The stats and claims are there, but say you did need a quick sale. How would you know what to watch out for, and what to avoid?

How to Spot and Avoid Scammers

Is there really a fool proof method?

Sessford, director of Ready Steady Sell claims to have cracked the code when it comes to spotting fraudsters within the industry. On his company website, he has formulated a twenty one point checklist for homeowners to use at their own leisure in order to aid them in diligence when it comes to quick sales. Here is what he had to say on the matter:

“Although we know the NAPB (National Association of Property Buyers) has its own checking procedure for members, we wanted to go one step further and give power back to the home seller. As a company, we offer individual reviews to homeowners of every company they’re working with in the quick sale industry. This is to ensure that they can make a valid and well informed choice before selling their property for cash”.

The list itself, includes a few of the following things:

Of course, they’re just a few of the suggestions Sessford puts forward, however the full checklist is available to view here.

Despite not being direct members of the National Association of Property Buyers or the Property Ombudsman, Ready Steady Sell aim to provide homeowners with their own means of doing their own effective research on particular companies. Sessford continued:

“We believe that all homeowners who wish to sell their property quickly, should be empowered by the information that we provide online. Our main aim is to ensure that they get a fair price and aren’t mislead into signing up for an agreement they didn’t mean to. Our advice is completely impartial, and we can even recommend a panel of cash buying firms who we can assure meet our strict guidelines.” 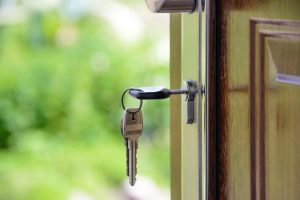 makes sense to finish off by taking a look at everything we’ve covered today.

It would certainly appear that despite the OFT concluding that some companies are both “open” and “fair”, the claims made against the fraudsters still stand, and caution should always be exercised.

A member of the Royal Institution of Chartered Surveyors (RICS), advised that reading the small print is absolutely crucial, and that “there are some companies who do not fully explain the process”.

It’s clear to see that some have been the victim of last minute price reductions, which in turn has left them tens of thousands of pounds shorter than they should have been – with the average loss appearing to be somewhere between £30, 000 and £40, 000.

However, as previously mentioned, Ready Steady Sell aim to aid in abolishing the fraudsters within the industry. Sessford, who worked within the industry for many years, claims to have cracked it when it comes to spotting the legitimate companies from the fakes, having witnessed their acts of immorality first hand over the years.

The Ready Steady Sell twenty one point checklist has been backed by the National Association of Property Buyers, who have vouched for the legitimacy of its content.

“When I worked as a web designer and dealt with some of these fraudulent companies, I saw some truly terrible things – and the example I gave before is just one of them. Property is not only the greatest asset most of us will own in our lifetime, but the greatest security too. To watch companies rip people off for tens of thousands of pounds was shocking, and it made me want to do something about it. We hope to aid in abolishing the unfair and downright disgraceful behaviour of these companies. If we can play a part in that, then we’ve done our job”.