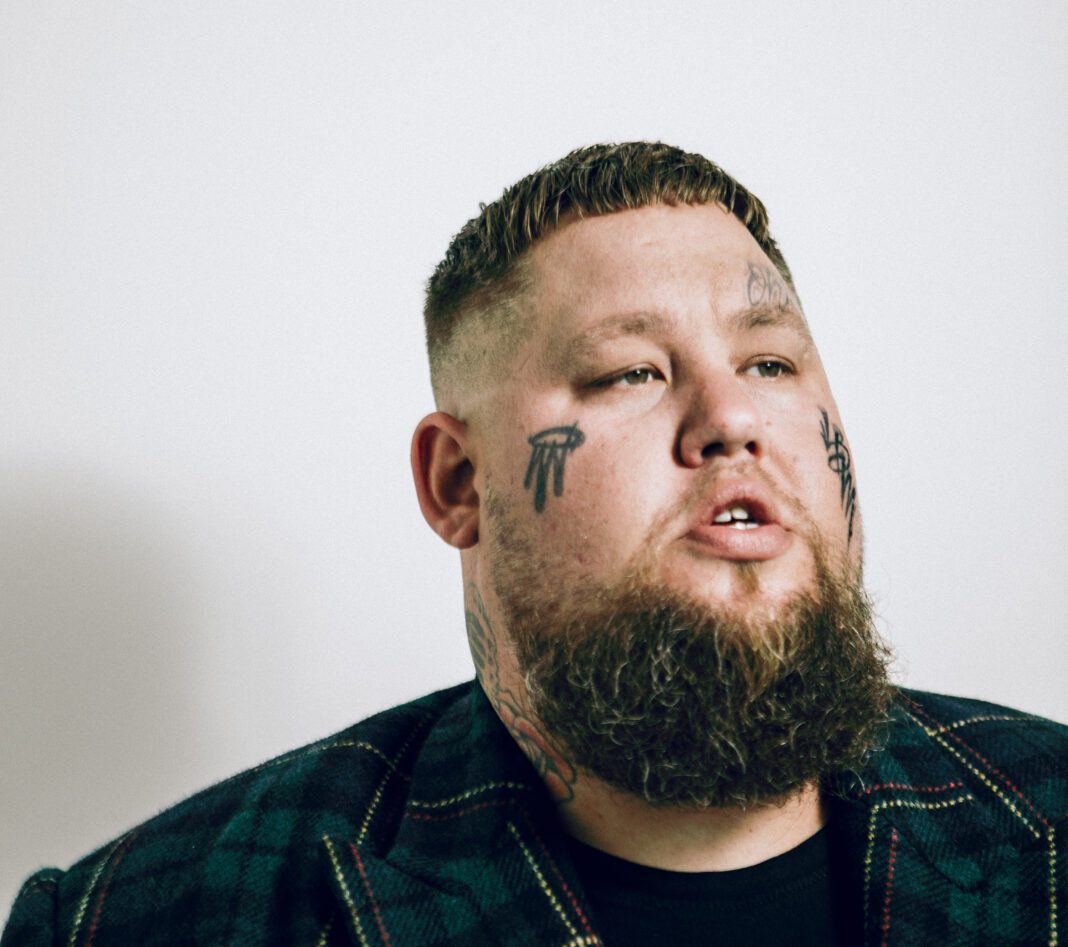 Heritage Live has announced it will host a series of concerts over the weekend of 16th-18th July 2021 at the South of England Event Centre – the beautiful 150 acre site at
the heart of the most stunning countryside in Ardingly, West Sussex.

Giles Cooper, Heritage Live’s promoter, commented: “We are delighted to be bringing
the best in music to this beautiful location as part of our 2021 Heritage Live concert
series. The South of England Showground has always played a particularly
important role in highlighting the importance of England’s farming heritage, so it
is wonderful that we can also bring what will be a diverse array of music artists to
this spectacular part of the country”.

The first show in the series will see Rag‘n’Bone Man headlining on Friday 16 th July
2021. Tickets go on general sale on Thursday 19th November, however audiences can
register now for early bird discounted tickets at www.heritagelive.net.

Known for his distinctive baritone voice, Rag‘n’Bone Man is one of the most
successful British breakthrough artists of recent years. Having won the 2017 BRIT’s ‘British Breakthrough Act’ and receiving the Critics’ Choice Award in the same year, Rag‘n’Bone Man cemented his success following the record-breaking release of his triple-platinum No.1 album ‘Human’ with a further BRIT Award for ‘Single of the Year’ in 2018.

The album and its tracks have also been recognised internationally, earning him sell
out tours and festival appearances around the globe. More recently, Rag‘n’Bone Man
appeared at last year’s BRIT Awards with Calvin Harris, performing their monster hit
‘Giant’.

Charles Burgoyne, Chairman of the South of England Agricultural Society, which manages the dingily site, commented “We are absolutely delighted that Heritage Live are bringing their concerts to the South of England Event Centreand including such a fantastic local artist as Rag’n’Bone Man. Set in our beautiful showground in the heart of Sussex, it will be a great weekend of live entertainment.”

Alongside many other events involving the local community, the South of England
Event Centre also hosts large-scale events which draw visitors from further afield
such as the International Antiques Collectors Fair and the South of England Horse
Trials.