Home News Chancellor extends Furlough until the end of March 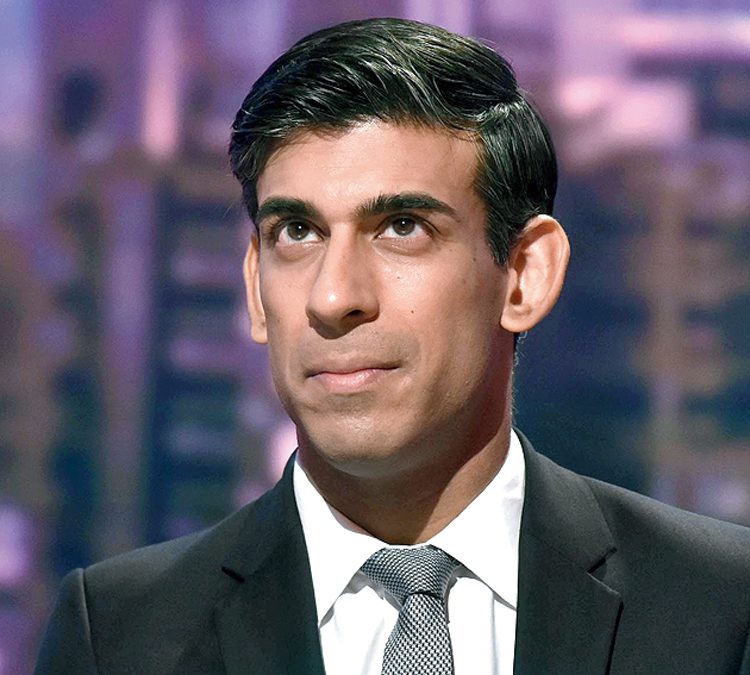 In these times of uncertainty chancellor Rishi Sunak has today announced that the government furlough scheme is to be extended to the end of March. The news comes as England heads into the first day of the national lockdown which will help place some positivity and take some worry away from individuals employed and self- employed moving forward. The scheme which has been created to “help save a million jobs” stated Sunak has been a success throughout the pandemic and has kept many businesses in operation throughout the pandemic. By Nicola Wright

Sunak confirmed the plans extending the furlough scheme moving forward to March in a live statement in the commons to the public and to fellow MPs advising that the scheme will continue to pay “80% of a person’s wage up to the £2,500 per month.” As the debating goes back and forth within the commons, there is no doubt that the decision that has been made to extend the scheme is the right one moving forward as following previously to Rishi Sunak’s announcement the Bank of England also confirmed that £150bn is to get pumped into the economy.

The Furlough scheme that was officially due to end on 31st October has proved that it has not only helped the economy by saving businesses which is in affect is keeping individuals in work employed and self- employed but is clearly allowing individuals to be able to keep pumping money into the sectors that have been hit the hardest by shopping online or purchasing vouchers for when certain businesses reopen as well as covering costs of their own life commitments.

As we slowly start to head into the winter months and with the lockdown imposed up until the 2nd December the news has come by the chancellor to help “give business security through the winter” but begs the question – will the lockdown just be till December the 2nd.