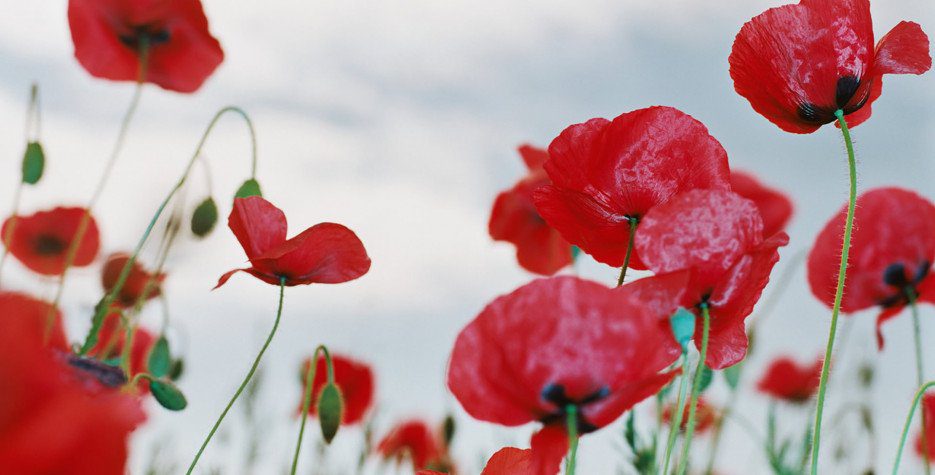 A remembrance Sunday we have not experienced to date due to the global Coronavirus pandemic. The honouree event where thousands flock to watch and share their personal respects to all the Fallen Heroes, to honour and remember all the men and woman who also survived and served in the war and to all the men and woman serving in the military to date who have lost their lives fighting for our nation. In a brief interview the ceremony was a ‘surreal experience’ stated Bob Gamble from the Royal British legion. Written by Nicola Wright

The service which was conducted the same however with significant changes with the 2 meter social distance measurements in place due to the pandemic, no march past the cenotaph, no thousand additional veterans who are apart of the event each year but of course due to recent events has to be scaled back and no crowds of the general public.

The Queen wearing all black with a 5 poppies to her left led the nation in the Remembrance Day Sunday which has led to many people around the UK holding their own private events to remember and pay their private respects in their home towns. As Big Ben sprung its charm at 11am the nation fell silent for the two minutes to remember the thousands that have fallen serving our country with the cannons filling the air at 11:02am to sound the end of the silence.

The Prince of Wales placed the first wreath on behalf of the Queen as she watched from the balcony above followed by Captain James Boughey, who laid the wreath on behalf of the Duke of Edinburgh who has retired from royal duties. Following further the Duke of Cambridge laid his wreath on his and the Duchess of Cambridge Kate’s behalf who was watching from the balcony above with a safe distance away from the Duchess of Cornwall. The Duke of Sussex was in attendance as he and the Duchess of Sussex stepped down from royal duties early on this year.

In attendance were previous prime ministers including Theresa May, Tony Blair, David Cameron and Sir John Major along with the current Prime Minster Boris Johnson and Labour leader Sir Keir Starmer was also in attendance.

In a statement Prime Minster Boris Johnson stated: “We come together every November to commemorate the servicemen and woman from Britton and the Commonwealth who sacrificed their lives for our freedom.”

“In this time of adversity, no virus can stop us from honouring their memory, particularly when we have just celebrated the 75th anniversary of victory in the Second World War.”

As you felt the deep emotion filling the atmosphere, it was still clear to see the significant changes as the military veterans normally conduct their march passed the cenotaph with the members of the public bringing the feeling of love and admiration. However without the thousands who were unable to attend the ceremony the feelings, remembrance and respect was apparent and spread across the nation from the thousand who normally attend and the members of the general public.

Across the nation private and small gatherings have been advised from Sunday 8th leading up to Remembrance Day on the 11th November. The British Royal Legion and Legion Scotland advised the nation to observe and pay their respects by standing on their doorsteps for the two minutes silence to mark their respects and which also enables us to feel united as a nation as others join in around too.

As the today marks Sunday 8th November, the ceremony which is typically held on the second Sunday in November nearest to the 11th if the 11th does not fall on the Sunday itself.