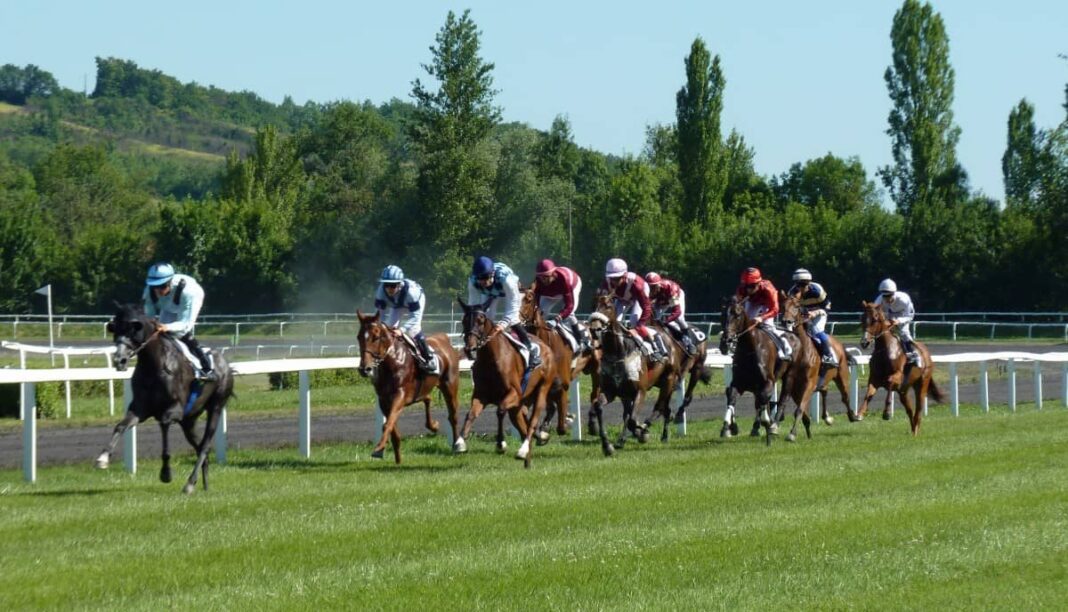 Irish horse Road to Respect impressed when returning to action at Down Royal earlier this month. The Noel Meade-trained horse won the Champion Chase for the second year in a row to become only the third horse after Beef or Salmon and Kauto Star to win the race twice. He could now be lined up for a shot at the King George VI Chase at Kempton if the conditions are right.

Road To Respect wins back to back Ladbrokes Champion Chase's, holding off a battling Clan Des Obeaux to land the spoils for @tuvastables 👏👏 pic.twitter.com/oAGp1o5oRw

It was the fourth Grade One victory for the seven-year-old who failed to kick on having won the same race last year. Following that race, there was talk of a shot at the King George last year, but he was eventually entered into the Christmas Chase at Leopardstown where he finished nearly eight lengths back from Kemboy before recording a creditable third-place finish in the Ryanair Chase at Cheltenham.

This year’s win was all the more impressive as he defeated last season’s King George VI Chase winner Clan Des Obeaux by a respectable four lengths. There is genuine hope that he can now push on and achieve further success. The Gigginstown-owned gelding can currently be backed at 40/1 for the King George VI contest, with most horse racing tips websites ranking Cyrname as the early favourite. However, there is no guarantee that Road to Respect will run, with another shot at the Christmas Chase also being a possibility.

Much will depend on how he looks in training and the likely conditions with Meade insisting he prefers soft ground. Past form suggests that he runs best in autumn so it will be interesting to see if he can maintain his form beyond the Christmas period. If everything goes to plan, the next target will be Cheltenham.

Trainer Paul Nicholls has confirmed he plane to enter Cyrname and Clan Des Obeaux in the King George VI race, and Jockey Harry Cobden will ride the one he feels has the best chance of winning. Clan Des Obeaux won the race last year, but competition is expected to be fierce this time around with Lostintranslation and Altior also expected to take part.

Last time out, Lostintranslation put in a brilliant ride at the Betfair Chase at Haydock under the guidance of Robbie Power to land the first leg of the Triple Crown. The jockey held him up rather than taking the initiative – a slight change of tactic that paid dividends when he got the better of Bristol De Mai as the two left the rest of the field standing. Colin Tizzard will be hoping that Lostintranslation can now follow in the footsteps of Kauto Star to become only the second National Hunt Triple Crown winner.

What a thrill I got from Lostintranslation today 🐎
He’s a jockey’s dream 😛👍 pic.twitter.com/hQD441bu81

Bristol De Mai won’t be heading to Kempton this year, but Footpad and Douvan are both expected to take part in the Boxing Day showpiece in what looks set to be a mouth-watering contest.