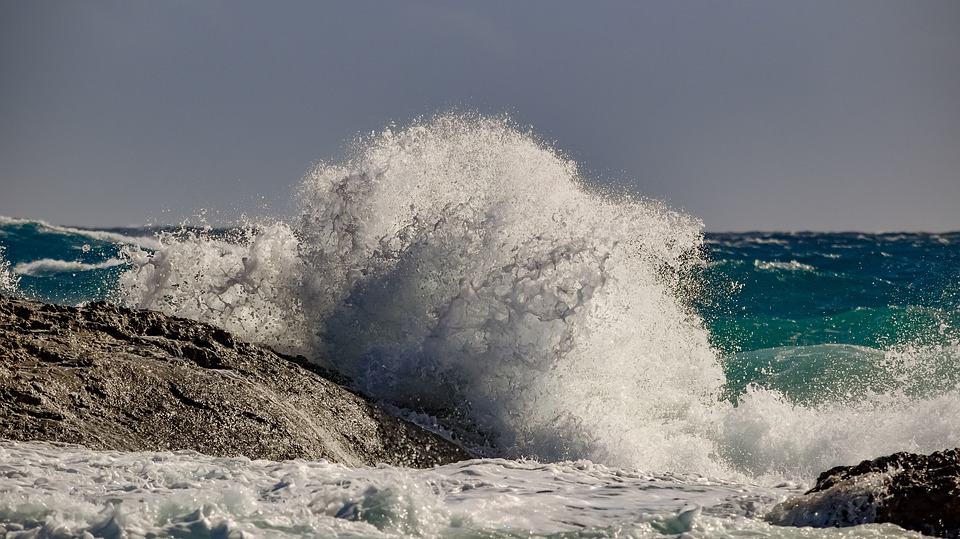 It’s been a weekend of wild weather and stormy seas here in Brighton!

On Saturday, 14th of December, part of the Albion groyne collapsed. The end of the Grade II listed structure collapsed after an afternoon of high winds and rough seas.

The Albion groyne has stood in one form or another since 1876. It has previously been used as a coal delivery pier and as a light aid for local fisherman. It’s shocking to see a staple of the landscape swept away in such a dramatic way.

The area around the groyne has been cordoned off Brighton and Hove City Council have warned people to stay away until the area has been secured.

“We’re advising everyone to stay away from the groyne because the continuing stormy weather may lead to further masonary falling onto the beach.”

But the bad weather this weekend hasn’t only been hitting Brighton!

A landslide was caused by heavy rain blocking the railway line between Motspur Park and Epsom.

Elsewhere in Surrey Police had to help stranded motorists on the A31 in Runswick because of flooding.

With more rain forecasted this week for Brighton, it looks like it might be a wet Christmas instead of a white one.