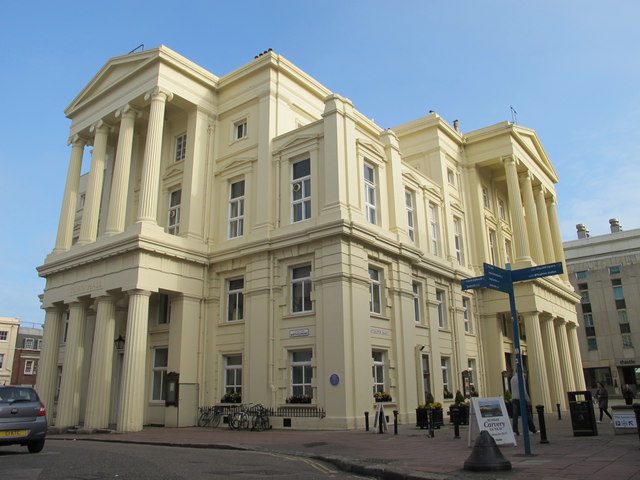 Within the last financial year from April 2018 – 2019, £5.7 million of council tax was unpaid locally. Brighton and Hove are now trialling a new scheme to tackle those who are not paying council tax. The council, made up of 29 local authorities, are working with HM Revenue and Customs to access and identify the highest earners in the city who are not paying their taxes.

Last April, 130,000 bills were sent out to bill payers households, which results in more than £162m in council tax. The council will be sending out letters this week to the high earners who are avoiding payments. Should those who owe money still not pay their debts towards the city, they will face having it deducted from their earnings from their employers.

Brighton and Hove City Council will continue to act fairly in recovering unpaid taxes, as part of their new corporate debt policy approved at the Policy, Resources and Growth Committee earlier this year. Support and guidance is also offered to those who may be struggling to pay council tax.