Should Seagulls Be Culled? Parliament to Debate ‘Aggressive’ Birds 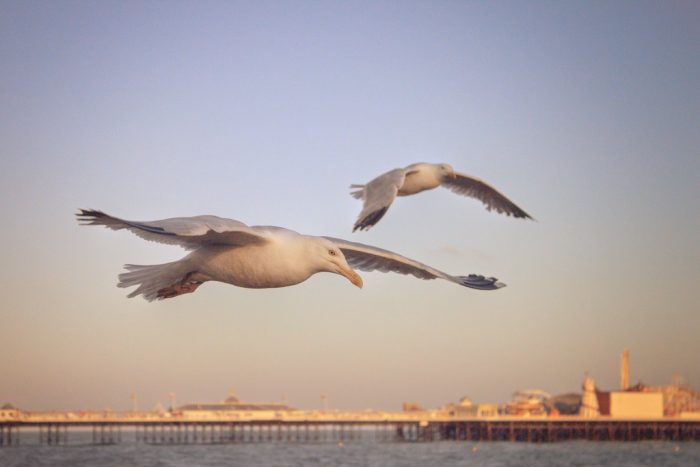 All gull species currently enjoy protected status in the UK, but some people have called for a cull to remove gulls in problem areas.

A spate of seagull attacks in Cornwall, led the then Prime Minister David Cameron to call for a “big conversation” on the issue in 2015.

Natural England advises: “In many cases the problems [with gulls] can be avoided or kept to tolerable levels by local authorities and landowners taking preventative measures such as installing netting or wire over vulnerable roosting areas, keeping food storage and waste facility areas secure and discouraging deliberate feeding of birds by the public.”

In the summer of 2015, YouGov surveyed 1,746 people on their support for a cull on seagulls, revealing that “by a small margin British people tend to support the idea of a gull cull (44% support, 36% oppose), while in rural areas support reaches 50%.

The 90-minute debate will take place in Westminster Hall tomorrow.