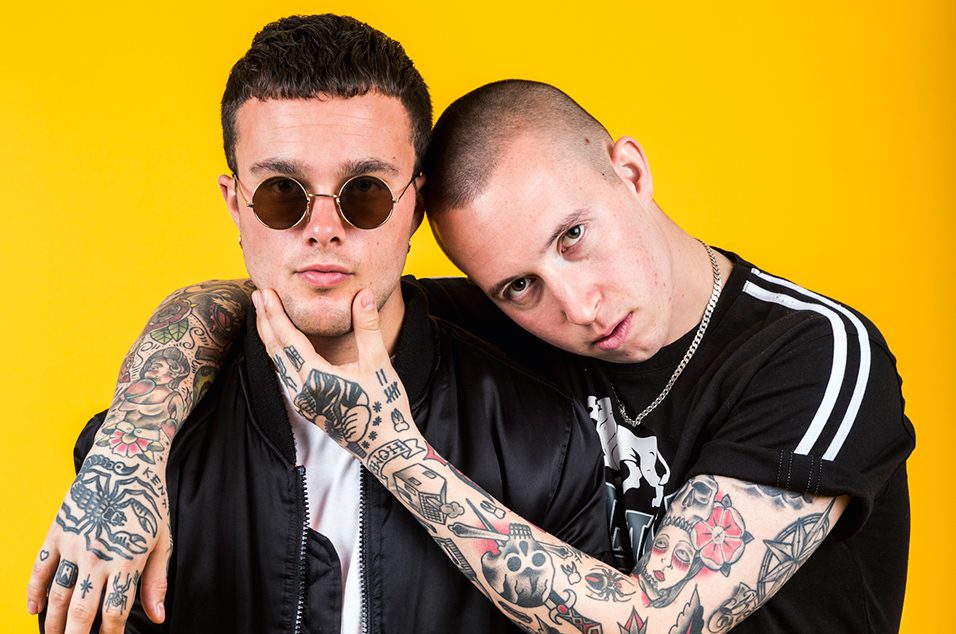 Brighton’s been full to the brim of tourists, sightseers and music fans alike these past few weeks, with the likes of Brighton Fringe, and now The Great Escape festival has arrived, it’s going up another notch. Last night Slaves, a punk duo from Tunbridge Wells, took over Brighton’s much loved pier.

Rising to popularity with BBC Radio 1 hits such as “The Hunter”, after forming in 2012, the band quickly became a UK festival favourite. Since their formation Slaves have performed at high profile festivals such as Reading and Leeds and are set to make appearances at local favourites: Ynot, 2000 trees, Truck festival and a handful more – So chances are Slaves will be on your radar by now.

What might come as a surprise to some however, is that Slaves would play on our humble ol’ pier on the southern coast. The Great Escape is known for its love of championing upcoming artists, with the lineup also featuring Rag’n’Bone Man as well as Kano.

So, to celebrate the commencement of the festival, the duo took over Brighton’s pier for a night, inviting fans to come on down and rock the night away with them. Festivities included: roller coasters and traditional junk food (you know those yummy doughnuts only a fairground or a pier could possibly do justice). The gig was even performed from the pier’s rickety haunted house!

Though crowded and being flooded by torrential rain, fans turned up in their hundreds to celebrate The Great Escape with Slaves, even participating in eating contests and temporary Slaves’ themed tattoos (let’s guess how many people had “Debbie where’s your car?” scrawled on their cheek). 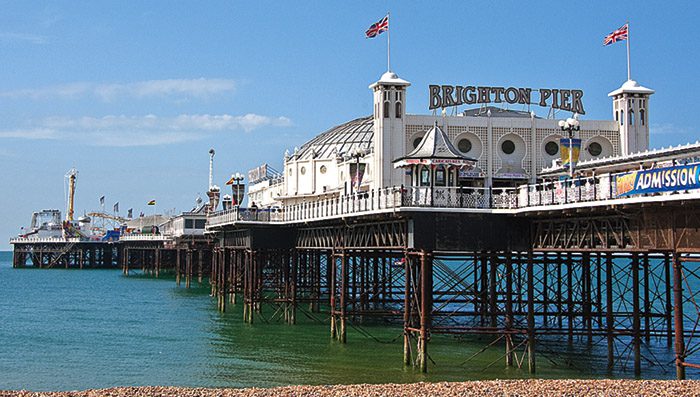 Unfortunately, despite the success of some activities, the gig had to be cut short due to the structural integrity of the pier being compromised – Let’s be real, rowdy punk fans and a flooded pier don’t sound like the safest combination. But of course, Slaves pulled it back with a heartfelt apology on Twitter, claiming they “apologise[d] for tonight, there was fear of structural collapse of the pier which brought our set to an early end”. I can’t imagine Brighton residents being too happy if the pier had been brought down by a bunch of dancing teens…

Apparently the duo returned for one last song before evacuating, their cover of Skepta’s “Shut Down”, how apt…