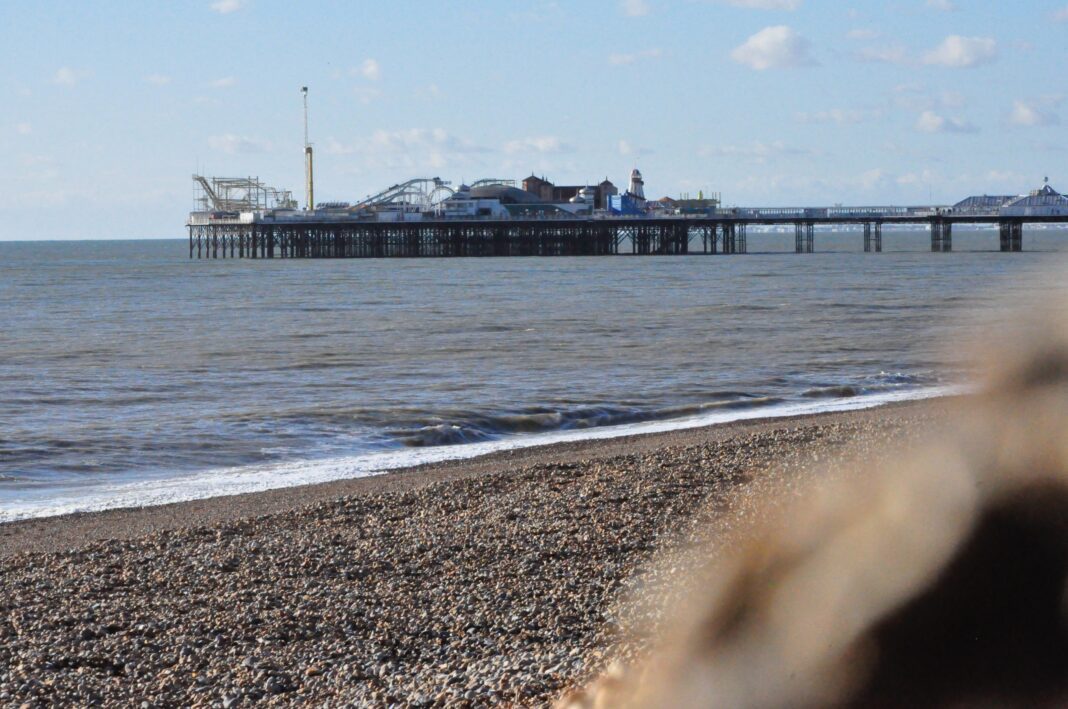 The private members club ‘Soho House’ is set to open on the Brighton seafront after owners confirmed that the business would finally be coming to the city after years of planning and proposals.

While there is currently no actual scheduled date for opening, current projections indicate that they are hopeful that the end of the year may be possible.

Located on the prime beachfront of Madeira Drive, this would mean that there could possibly be the opportunity for the new establishment to play host to Christmas celebrations.

The company has long planned to come to Brighton, and after years of attempting to bring it to fruition, 2021 is finally the year that it will become a reality.

This has been due to the chosen location of the grade II listed property which due to its status has been subject to a long consultation process that completed in time for works to begin in 2017.

Since this time, it has been a complete mystery as to what would happen to the plans, and to whether or not Soho House would actually be able to open up at all following the years of waiting.

This is still believed to be in the balance however, as from the appearance of the building and from the current amount of work being seen done near the venue, there is still not any clear completion and will require plenty more work to be done if it is to be ready in time for its intended opening.

The venue itself is believed to accommodate an open-air plunge pool, and outdoor bar overlooking the water and a fish-based restaurant to accompany the theme of its location.

Further details and any other information about the business is set to be revealed at a time closer to the eventual opening date.