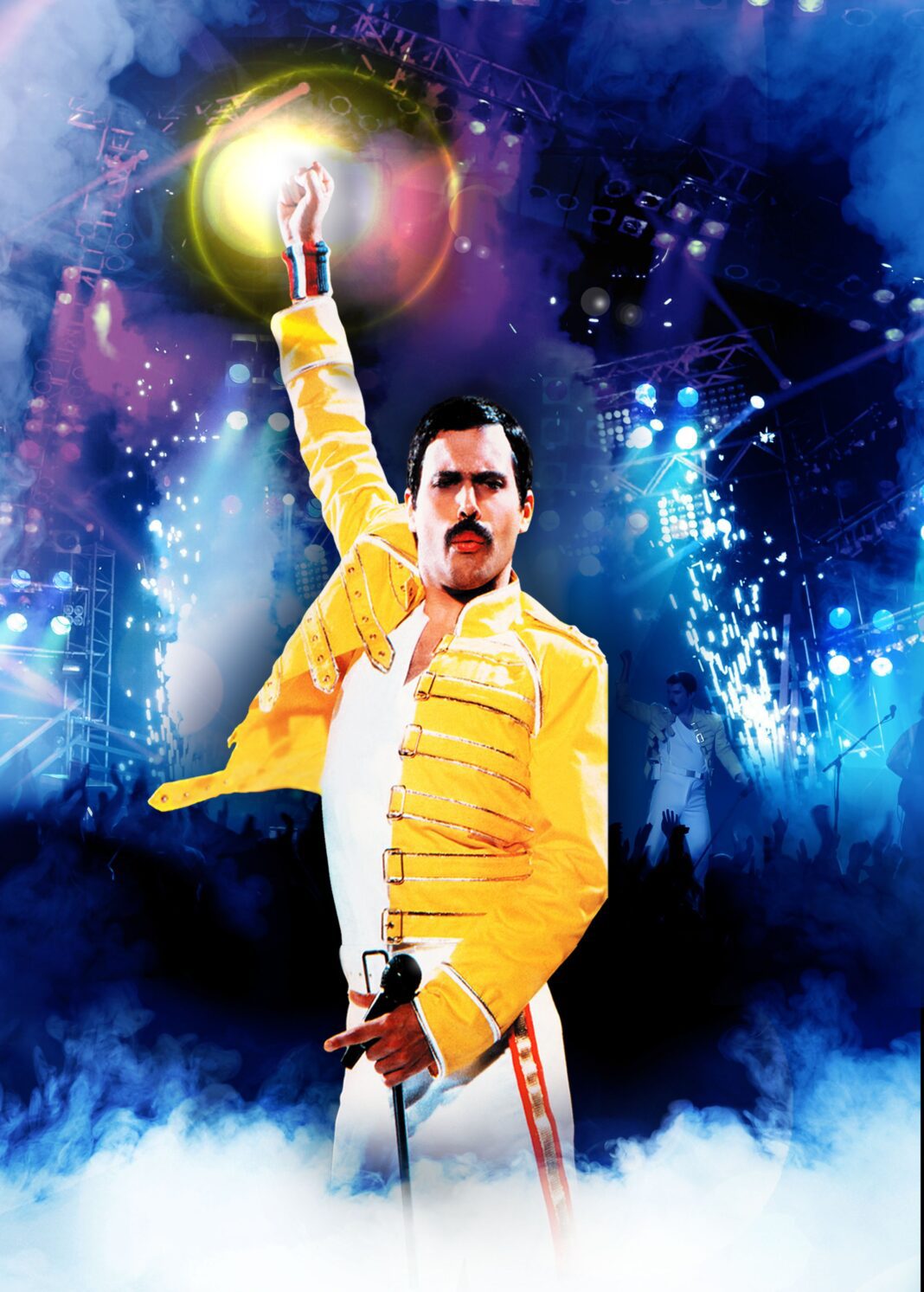 The Chicago Blues Brothers – A Night At The Movies Thu 6 Jan, 7.45pm

Direct from London’s West End, join The Chicago Blues Brothers and their 9 piece band, for a brand new 2 hour all singing, all dancing hit parade bringing you the greatest movie anthems of all time, performed live in concert.

Featuring songs from Footloose, A Star is Born, Dirty Dancing, The Greatest Showman, The Full Monty and many more, not forgetting all the much loved Blues Brothers classics, with a ton of surprises and lots of lunacy.

You Win Again – Celebrating the Music of The Bee Gees Fri 7 Jan, 7.30pm

Direct from London’s West End, now in its 8th spectacular year, welcome to the stage – You Win Again! Whether you’re a brother or whether you’re a mother, when the feeling’s gone and you can’t go on, it’s time to put on your dancing shoes, for the night out of the year you have been waiting for, as we celebrate the songs of music royalty, the Bee Gees.

With a brand-new show for 2021/22, complete with stunning lights and video, prepare to experience the distinct sound of one the greatest bands to have ever graced the stage in this unforgettable concert spectacular.

This is a tribute show and is no way affiliated with any original artists/estates/management companies or similar shows. Promoter reserves the right to alter the programme.

Sing-A-Long-A The Greatest Showman Sat 8 Jan, 2pm & 7pm
Cheer on Hugh Jackman, lust after Zac Efron and hiss Rebecca Ferguson as you experience The Greatest Showman in the greatest way possible – with lyrics on the screen so you can join in as loudly as you want. The live host will teach everyone a unique set of dance moves, show you how to use our interactive prop bags, and also get you to practice your cheers, your boos and even a few wolf whistles. Fancy dress is strongly encouraged and full audience participation essential.

Please note: this is a screening of the movie not a live stage show.

Killer Queen have been performing their tribute to Queen’s concert since 1993. Their expert musicianship, extraordinary energy and accurate portrayal of the world’s greatest live band have rightfully earned Killer Queen the title of Queen tribute royalty.

From 1965 to 1968 there wasn’t a bigger radio programme in Britain than the ground-breaking Round the Horne. For half an hour every Sunday afternoon, audiences of up to 15 million people would gather around the wireless to listen to Kenneth Horne and his merry crew get up to all sorts of mischief.

So come and take a step back in time to the BBC’s Paris Studios and experience this comedy classic live. Original scripts by Barry Took and Marty Feldman. Compiled and Directed by Tim Astley.

A musical play adapted and directed by David Wood, based on the book by Judith Kerr. Following a smash-hit West End season, the tea-guzzling tiger is back on the road in this delightful family show; packed with oodles of magic, sing-a-long songs and clumsy chaos! A stunning stage adaptation of the classic tale of teatime mayhem . . . expect to be surprised!

“A rare and grrreat achievement” – Mail on Sunday