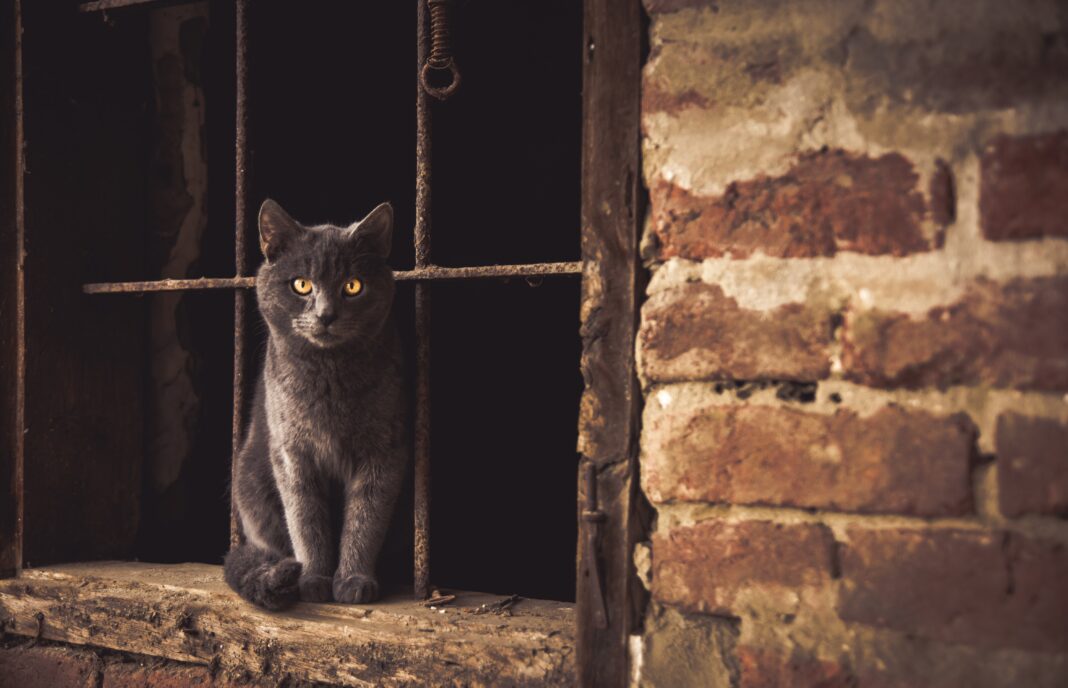 A Brighton man believed to be responsible for the injuring and slaughter of cats has begun to stand trial.

Steve Bouquet, 52, faces a total of 16 counts of criminal damage in relation to the death of nine innocent cats, with the further injury of seven others.

Bouquet, of Rose Hill Terrace has denied all the charges imposed against him, believed to be dated between October 2018 and June 2019.

He previously faced Brighton Magistrates Court on January 23rd 2020 to enter his not guilty plea.

The trial is currently taking place at Chichester Crown Court.

The delay in the case has been due to the ongoing Covid pandemic which has led to a severe backlog in the justice system throughout the country, affecting the ability to convict criminals for over a year.

A security guard, Bouquet is believed to have stabbed the cats with one or multiple knives, with the vicious and unprovoked assaults being confirmed as their causes of death.

At his home address, investigating officers recovered a knife at his home address which was found to have testing positive for feline blood on both the blade and the sheath, with the belief that this was most likely the weapon used to commit the offences.

The possession of the weapon is believed to be a very significant find, with the clear indication that this makes him the culprit.

His arrest was the result of a major investigation, resulting in the discovery of CCTV that placed Bouquet on tape interacting with one of the slain cats.

In this footage, a man believed to be the defendant is seen to stroke the cat before removing an item from his bag and perform a jerking motion, which then causes the affected animal to flee home, where its owners discover it to be bleeding heavily.

The trial is expected to last a minimum of a week.