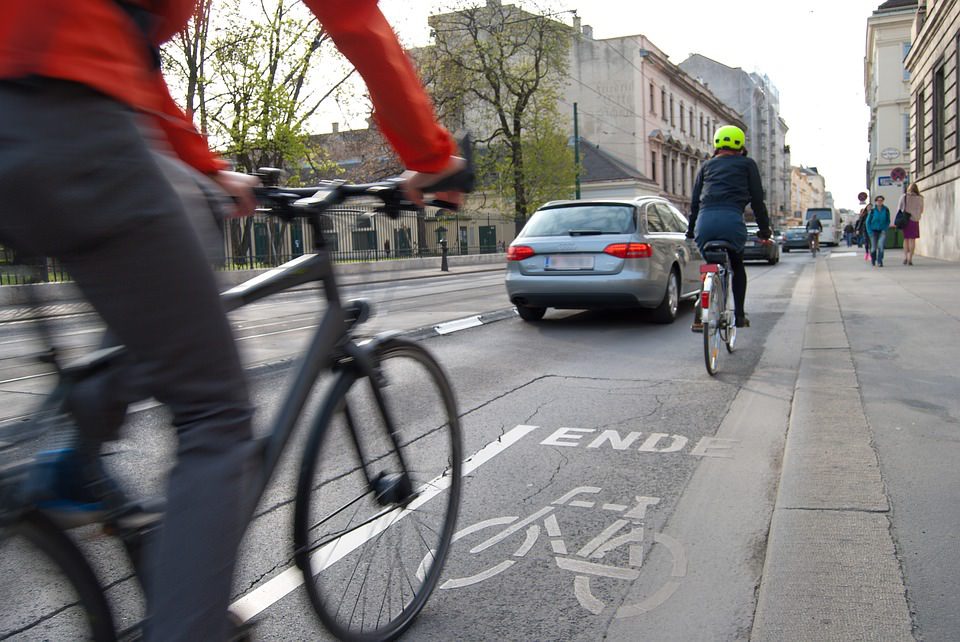 Brighton and Hove Council have adopted a new scheme intended to protect cyclists on the roads, by encouraging drivers to leave more space when passing them on the road.

The scheme, called “Safe Pass” was introduced in Sussex last week by the Sussex Safer Roads Partnership, after a successful start in the West Midlands. Safe Pass aims for motorists driving too closely to cyclists to be identified, stopped and offered free educational information on safe driving. During the scheme’s first week, police were able to identify and offer information to four drivers along Portland Road.

According to the Highway Code, drivers are advised to allow the same amount of room for cyclists and horses when overtaking, as they would for other motor vehicles.

The first area in the county to trial Safe Pass, was Portland Road in Hove, which was selected due to the casualty rate on the road in recent years. There have been 17 cyclist casualties on Portland Road since 2015, several of which involved car doors being opened on oncoming cyclists.

The need for such a scheme in Brighton is clear: being the only Green constituency in the UK, the city has a heavy focus moving towards more environmentally means of transport, meaning many to choose to cycle. This high amount of cyclists unfortunately means a high amount of accidents – from January 2017 to January 2018, there were a staggering 685 cycling collisions recorded in Sussex.

Councillor Gill Mitchell, lead member for transport in Brighton & Hove, is positive about the success of the scheme. She said that “raising awareness in this way will help keep all road users safe.”

“It’s important to look after each other, especially when driving, and this initiative will help educate people about giving enough space and reduce the likelihood of a collision.”

Sergeant Phil Badman, the Sussex Police Officer leading this initiation has also voiced his opinion on the importance of drivers being more considerate towards cyclists: “The safety of all road users is paramount.  This initiative seeks to raise the awareness of the issue and influence driver behaviours.  I would encourage all road users to give a little more time and space for each other.”

People who witness dangerous driving are advised to report it online  or if it is happening now, to call 999.