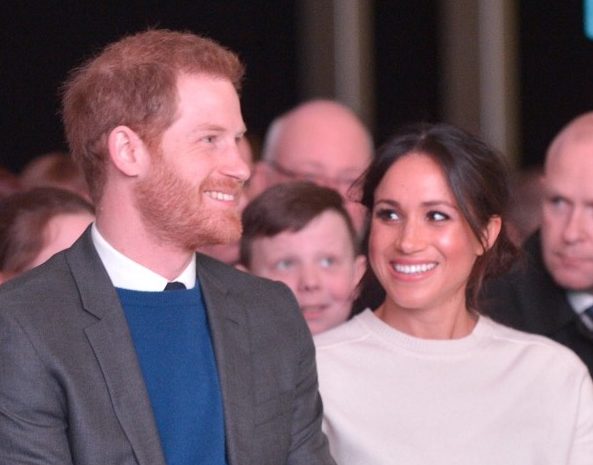 Charles Ross, a Brighton resident has called for Duke and Dutchess of Sussex, Prince Harry and Meghan Markle, to be stripped of their titles.

Ross’s campaign, consisting of only six signatures so far, is a result of his rejection to accept the couple’s Sussex title. Mr Ross branded it as non-democratic and a sign of oppression. Not only does he wish to revoke Harry and Meghan’s title, but he also wants to implement a ban from the royals ever visiting the Brighton and Hove.

Despite the petition needing 1,250 signatures to be debated by councillors, the council will be presented with the petition prior to a council meeting in October.

The petition reads:
“We the undersigned petition Brighton and Hove Council to reject the usage of the titles Duke of Sussex and Duchess of Sussex by the individuals Henry Windsor and Rachel Meghan Markle as morally wrong and disrespectful to the county of East Sussex.
As residents of Brighton and Hove we call on Brighton and Hove Council to not refer to these individuals by such titles which we believe to be entirely non democratic and symbolic of the oppression of the general public by the wealthy elite.
Neither will Brighton council invite or entertain these individuals nor afford them any hospitality or courtesies above and beyond that of an ordinary member of the public.
“The petition aims to establish a precedent that Brighton and Hove Council will no longer afford official hospitality to those with royal or aristocratic titles nor make usage of those titles in official documents as these titles are arbitrarily and unfairly acquired.”

Hove MP Peter Kyle, lead councillor for tourism Alan Robbins and the Bishop of Chichester all spoke very highly of the royal couple. They recognised them for their diversity that they reflect on the city.