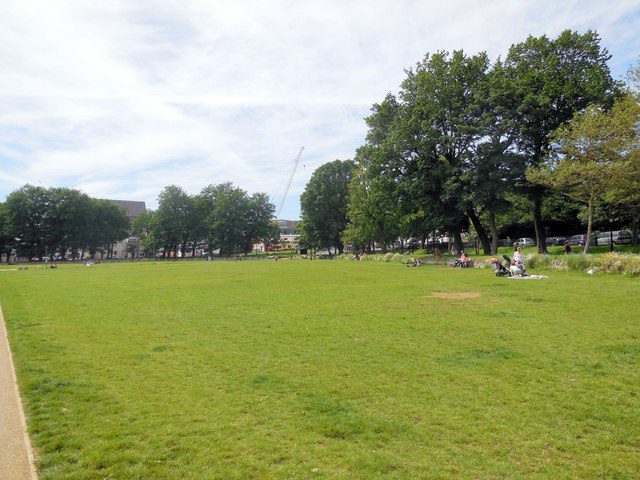 Yesterday (22nd July 2019) was the start of Anti Social Behaviour Week, and Sussex Police are supporting the campaign. The #ASBAware week aims to increase peoples understanding about what anti-social behaviour is, how can impact people’s lives and explore the gateway effect that it can have into other crimes.

Anti-social behaviour is a broad term and can come in many different forms. It can be confusing for victims and perpetrators to know exactly what it is, and where to seek help. Police believe that it is vital to have work with the community to tackle anti-social behaviour. They are working at The Level in Brighton, where they are using information from the community to build a picture of what’s going on. Working alongside partners with the aim of making it a pleasant and enjoyable space, police can work to use powers such as community protection warnings, criminal behaviour orders, closure orders and dispersal powers.

So far in July there has been an 84 per cent decrease in reported ASB compared with the same month last year. Increased patrols and a mobile unit has seen a significant fall in the number of street drinkers and ASB in New Road.

To tackle the problem officers have been specifically tasked for anti-social behaviour incidents and a dedicated phone number allows the public to report anti-social concerns directly to these teams – all under “Operation Blitz”. As part of the ASB Awareness week, police will be targetting areas around Sussex to tackle anti-social behaviour, working with local authorities, housing associations and Neighbourhood Watch.

More than 200 children aged 10-17 have now been referred into REBOOT, an early intervention scheme which was launched by Police & Crime Commissioner Katy Bourne to tackle anti-social behaviour and curb serious violence across Sussex. She has said:

“Anti-social behaviour (ASB) is a societal problem which requires a robust partnership approach and positive policing. I want local residents to be reassured that Sussex Police is taking ASB seriously and acknowledging the negative and cumulative effect that it has on our communities.

“I’m aware from speaking extensively to the public that ASB causes immense distress and suffering to its victims and they do not regard it as ‘low-level crime’. I’m pleased to hear of targeted policing operations in hotspot areas and I encourage the public to keep reporting to the Police so they can feed that learning and intelligence into their activity.

“My REBOOT scheme is already beginning to divert hundreds of young people across Sussex away from this sort of behaviour. We are working hard with partners to identify those engaging in ASB and putting them through a proven 5-stage process.

“After meetings with a PCSO (stage 1), the vast majority are not creating further problems for the community. This approach is clearly working because it empowers the young person to make better decisions and educates them on the consequence of their actions.”

To find out more about antisocial behaviour you can click here. You can find information and support here. If you are interested in how communities can work together to prevent crime you could join a Neighbourhood Watch scheme.