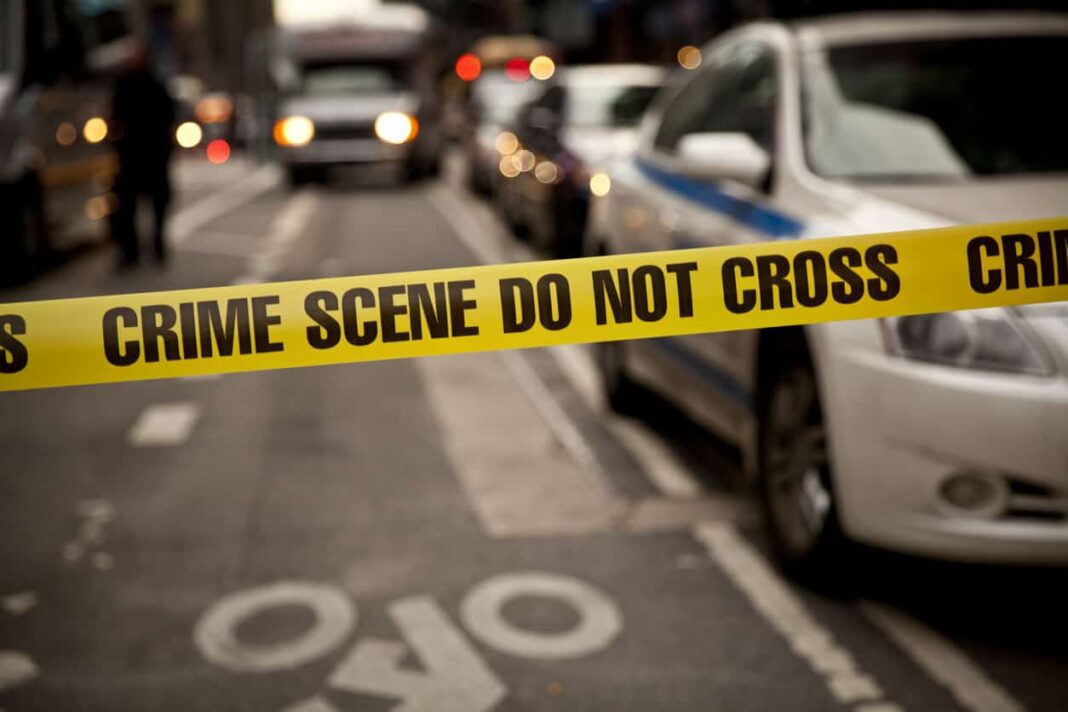 A 17 year old boy is set to appear in court over the apparent murder of a local restaurateur. Sue Addis, 69, was found dead at her £1 million home in Withdean, with police called to her address shortly after. Following this, crime scene investigators reported to the scene, and the property was guarded by officers for the duration of the examination.

It was confirmed by Sussex Police that both the victim and the accused knew each other.

Police are not at this time looking for any other suspects in relation to this crime, and do not believe that there is any further risk to the local community.

Mrs Addis was a familiar name to many in the community, with her and her husband Pietro the owners of the Donatello and Pinocchio restaurant located just a stone’s throw from Brighton’s Palace Pier.

Tributes poured in from neighbours, Brighton business owners and across the area with her being seen as a ‘lovely, helpful’ woman who took pride in her town and her family.

The mother and grandmother also provided great personal contribution, serving as a prominent fundraiser for multiple charities such as the Brighton Housing Trust and the Martlets Hospice. She also served in roles such as trustee for other causes for over 20 years.

The teenager, who could not be named for legal reasons, was arrested on suspicion of the murder and following interview and further enquiries, is set to appear before Hove Crown Court.

He has now been charged with the crime and will remain in youth custody for the extent of the trial. He was allowed access to family members following his initial hearing.

The boy will appear for his plea hearing on February 11th, where he will either admit guilt or choose to go to trial.

Brighton Festival to begin a safe return for the arts in...