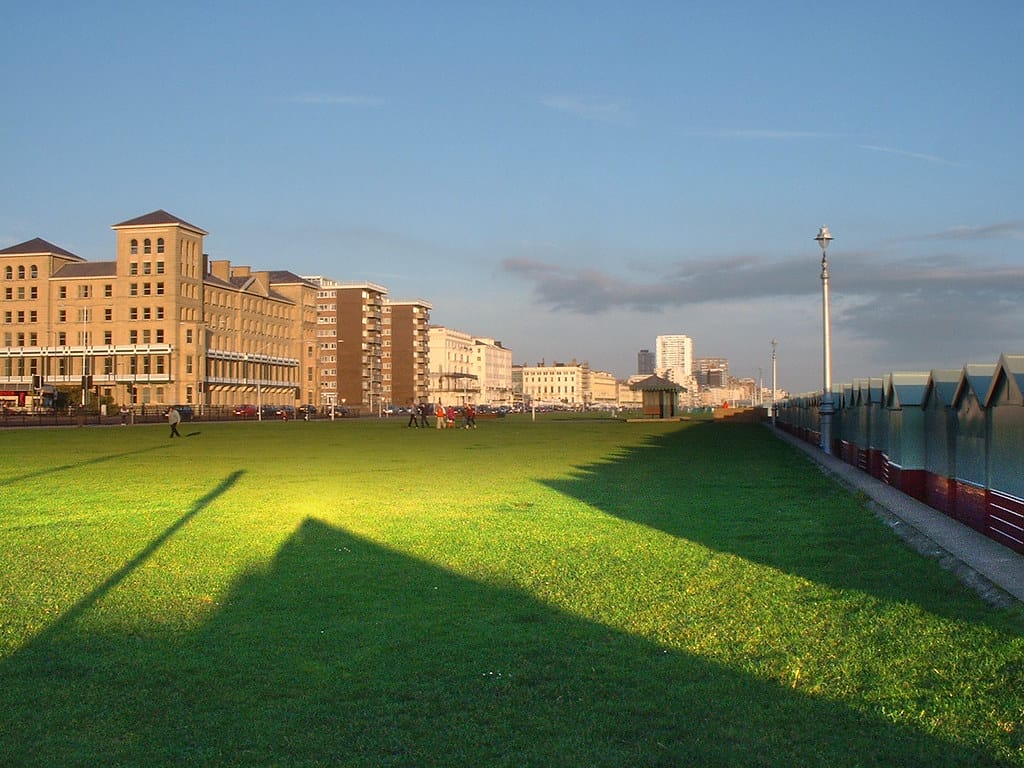 Sussex Police and Brighton & Hove City Council have joined forces to tackle the problem of tents and vehicles trespassing on Hove Lawns.

Last weekend, a group of around 50 vehicles parked up on Hove Lawns, causing concerns for the local community. The travellers have been accused, among other things, of antisocial behaviour and littering.

Yesterday (02 September 2019) Sussex Police used powers under S61 of the Police and Criminal Justice Act to move the tents and vehicles from Hove Lawns.

The travellers received a first visit from the council and Sussex Police soon after their arrival on Sunday morning, when they were informed that they were trespassing on council’s land and asked for their vehicles to be moved.

On Monday, the police and the council returned to carry out welfare checks on the travellers: this procedure is required by Home Office guidance before the police can legally force the travellers to move their vehicles.

In a separate move, the council was in court this morning to seek the right to move tents from Hove Lawns. The Judge approved eviction action. The court ordered that the tent occupants must move by Thursday or eviction will take place.

Prior to this action, outreach workers have offered support and advice to people staying on Hove Lawns to look at better accommodation options, either in or outside the city. Outreach workers are not involved with enforcement action and continue to be available to provide help to those willing to engage.

Enforcement notices were issued to the tent occupants in recent weeks stating they were not allowed to camp in the area but the tents have remained on the lawns. As a result the council started court proceedings, which has resulted in today’s ruling.

The arriving of travellers on Hove Lawns has caused much concern among local residents and has been covered on national newspapers. Reports suggest that after yesterday’s visit from the council and the police, some travellers have since been spotted in Seaford.