Home Culture The Great Escape: The Best New Bands from Around the World 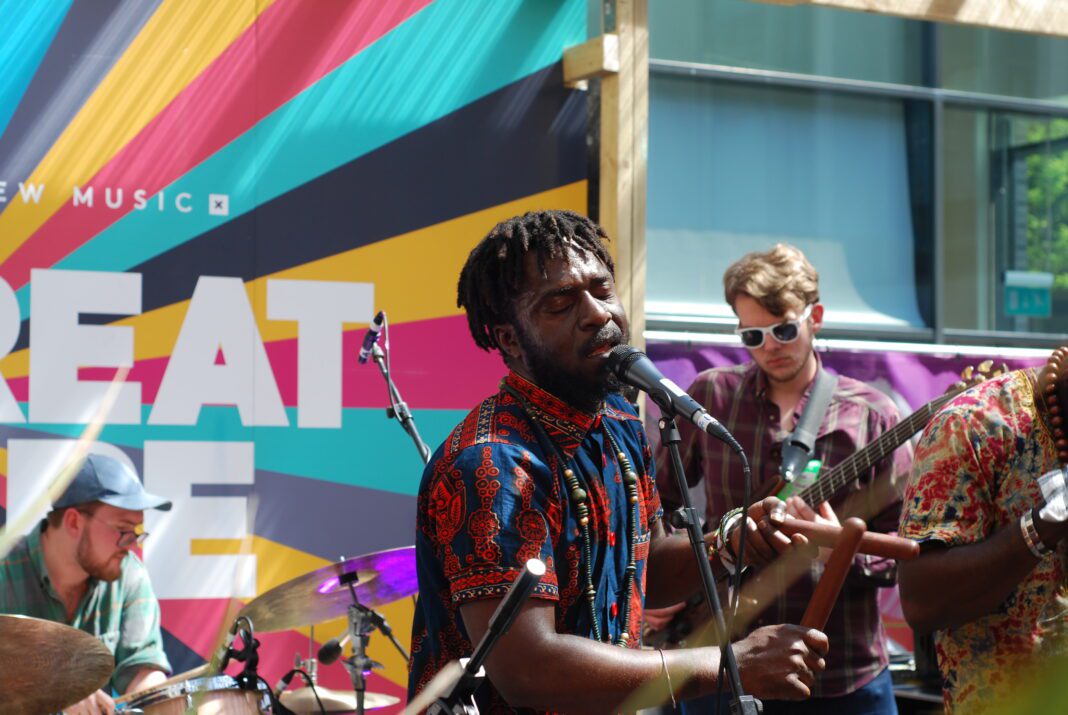 After a weekend of fun, sun and free booze The Great Escape has come to a close for this year. They showcased some of the best new music from all around the globe inviting industry leaders, up-and-coming bands and press to enjoy the plethora of musical offerings. We were buzzing around the festival for the whole weekend and managed to catch some of the most exciting new bands – these are our favourites!

Lindsay Jordan started her solo project, Snail Mail, when she was still in high school. After the release of her first EP ‘Habit’ Jordan shot to fame within the alt-rock indie-rock scene. Her effortlessly powerful voice and intelligent lyrics have led Snail Mail to cult success. The packed out show at The Great Escape’s ‘Beach Club’ showed just how much her music is loved beyond her Maryland scene. 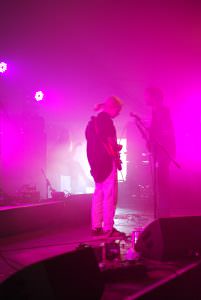 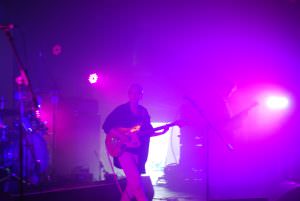 Michelle Zauner’s solo project Japanese Breakfast closed Thursday evening at The Great Escape. The band’s performance was the most enigmatic time of our whole weekend. She owned the stage as if she was singing to herself in her bedroom – a complete rockstar. Ending on a killer rendition of their beloved hit ‘Everybody Wants to Love You’ Japanese Breakfast are one to catch on tour next time they’re in Europe. 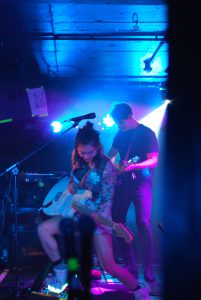 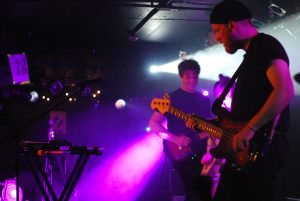 Pixx have been around for a while but this weekend they played a whole new set of incredible songs at the Echochamp showcase. Their front-woman, Hannah Rodgers, has a voice which could easily rival the greats. The sheer power and beauty in her tone is enough to captivate the audience, so when their synth-electro brand of indie is thrown in behind, their music takes on a life of it’s own. Keep an eye out for new releases! 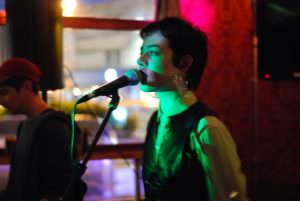 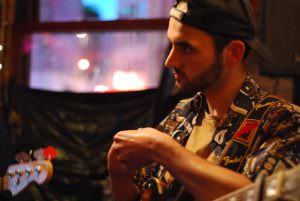 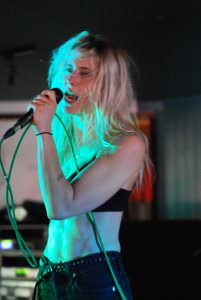 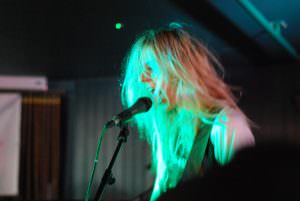 Abattoir Blues are well-known within their scene in Brighton but after the release of an EP last year the band are gaining notoriety for their post-punk inspired upbeat tunes. Harry Waugh, their bewitching and energetic front-man, was almost part of the audience as the crowd packed out the tiny upstairs of the Western pub.  We’re going to make a bold claim here but their song ‘Sense’ is one of the best releases from recent years. Much like their whole discography ‘Sense’ is immaculately written but it is the gentle swelling of the music as Waugh’s voice continues to grow that makes the song so special. Harry’s deeply personal lyrics cut through like a knife leaving the audience enlightened to the battles of mental health and more. Abattoir Blues don’t have much online presence but if you get a chance to see them we highly recommend it. 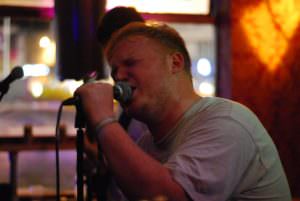 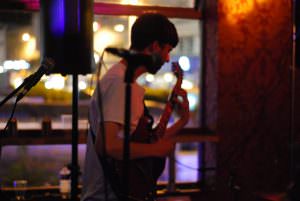