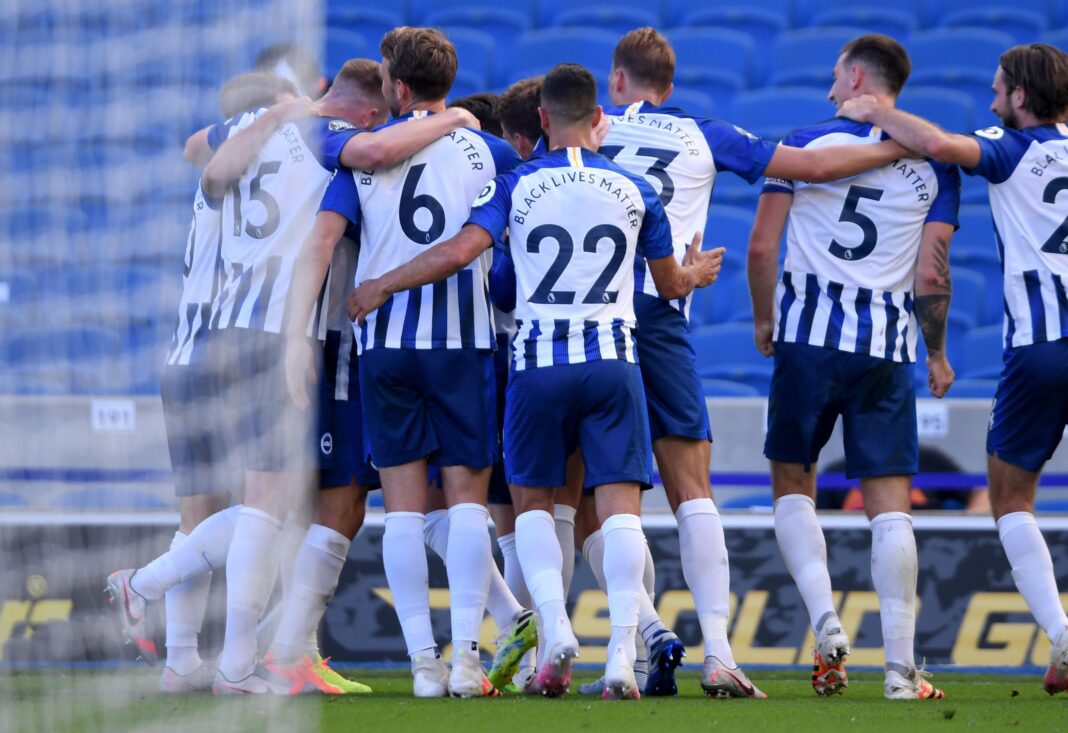 righton and Hove Albion Football Club have announced major losses in the past financial year following the impact of Coronavirus.

Chairman and Owner Tony Bloom explained that this was one of the most challenging seasons in the club’s history with an estimated total loss of £67 million.

Significant losses included £5 million in matchday revenue and £6 million due to lost television rights, with a further £18 million of such funds being delayed and diverted into the next budget instead.

The amount triples the £21 million lost in the previous Premier League campaign and is contributed to by a loss of over £15 million in projected turnover.

While the club had provided clear and accurate budgets to forecast both incomings and outgoings regarding player transfer fees and player wages, the expected losses were greatly exacerbated by the pandemic which deprived the team of vital ticket sales, merchandise and other revenue that relied on visitors to the Amex stadium across the past calendar year.

In an official statement published on the club’s website, Bloom indicated that Covid-19 had affected every department of their operation, recognising the extensive efforts of the Brighton staff who worked tirelessly to mitigate the extent of the impact.

He paid tribute to the ‘thousands upon thousands of people who have lost their lives or loved ones to the pandemic, among which were a number of Albion fans and members of the wider Albion community’ by recognising the devastation and basic life changes that had occurred not just in football, but also in normal society.

Despite this, Bloom remains upbeat with his position as a fan of his hometown club helping to negate the significant shortfall as he continues to reinvest into the club so that they can continue to compete in the top tier of English football.

This funding however is not infinite, and investment is now being seen as more crucial in order to push the team forward.