Home News The Media Agenda: Can Truth Ever Be Heard Among The Political Bias... 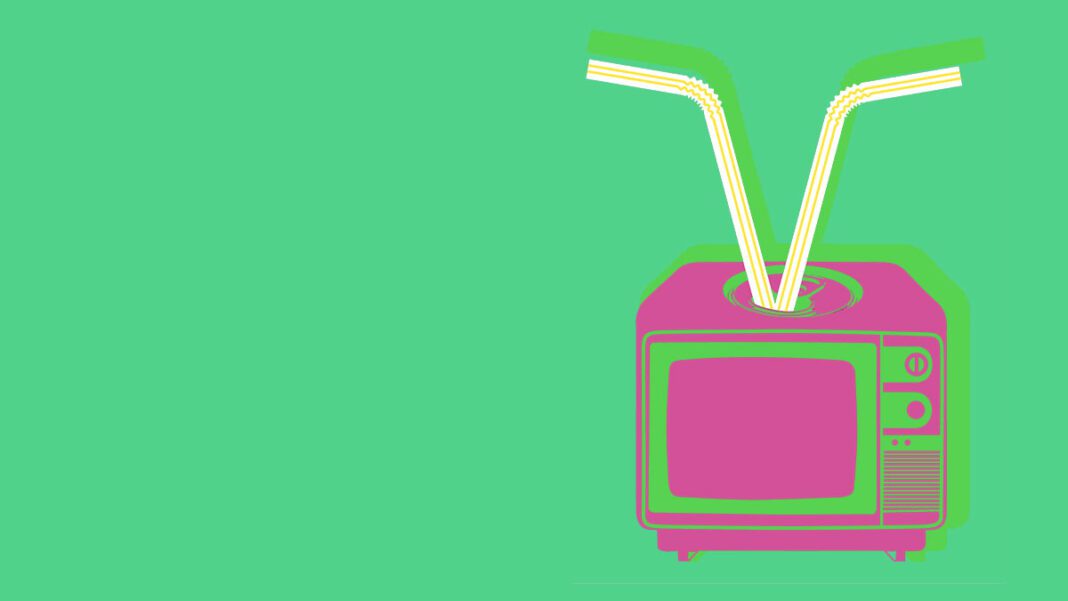 The news just like politics is a troubled and corrupt industry. It fails to achieve its key objective of informing the public, choosing money and power over education.

The truth doesn’t sell, so a culture of hypothesising, manipulating and self-interest creates crises out of even the simplest story, making it impossible for the public to ever truly know the facts behind the spin.

Such dramatic plot twists in place of firm, ethical journalism can be traced back to key figures such as Joseph Pulitzer, ironically the name sake of the most famous award in the field ‘the Pulitzer Prize’, whose dramatization of current events dates all the way back to his ownership of the New York Post in 1883 – begging the question of if news ever truly been about the truth?

Ownership of UK news outlets is just as controversial, with The Sun’s owner Rupert Murdoch believed to have such heavy influence that he decides his affiliation every election cycle based on what is best for his bottom line, which then trickles down into the reporting.

It is near impossible to understand the truth when those responsible for providing it rely so heavily on affiliation, taking away the ability to have trust in the words you read or hear that are dictated as fact.

In fact, it is considered that the vast distrust in the media’s ability for truth is a key factor behind America’s support for former President Donald Trump, believing he was actually providing clarity and to this day supporting his own ludicrous assertions.

However, responsibility for this also falls on the public.

News is no longer taken by official first-hand sources, but instead people rely of Facebook, Twitter and their friends to inform them of the world around them, meaning that the bias is already freely accepting by those consuming it. They like it, comment on and even share information without ever even truly understanding the message being given.

Those that do can often seek to represent their own values too, with society being a leading cause of existing biases as people want representation over transparency.

Reports have shown that when considering the different news organisations, even the truly independent publications have the ability to be seen as heavily biased as a result of not matching the ideals of a particular group of readers.

One such as the Independent, a broadly unbiased outlet, was seen to have left wing leaning by over 40%, with only 35% actually believing it to be central.

Perception has become a much greater indicator in deciding validity, yet it has become very difficult to decipher exactly what is true.

Further studies have shown that people simply cannot often separate the real news from the fake, even when they actually attempt to ensure their information is correct. Such propaganda and illegitimate reporting have created an environment where the truth appears to be a construct rather than a fact, and while some journalists strive to project the facts, the truth continues to become harder to find in modern news.