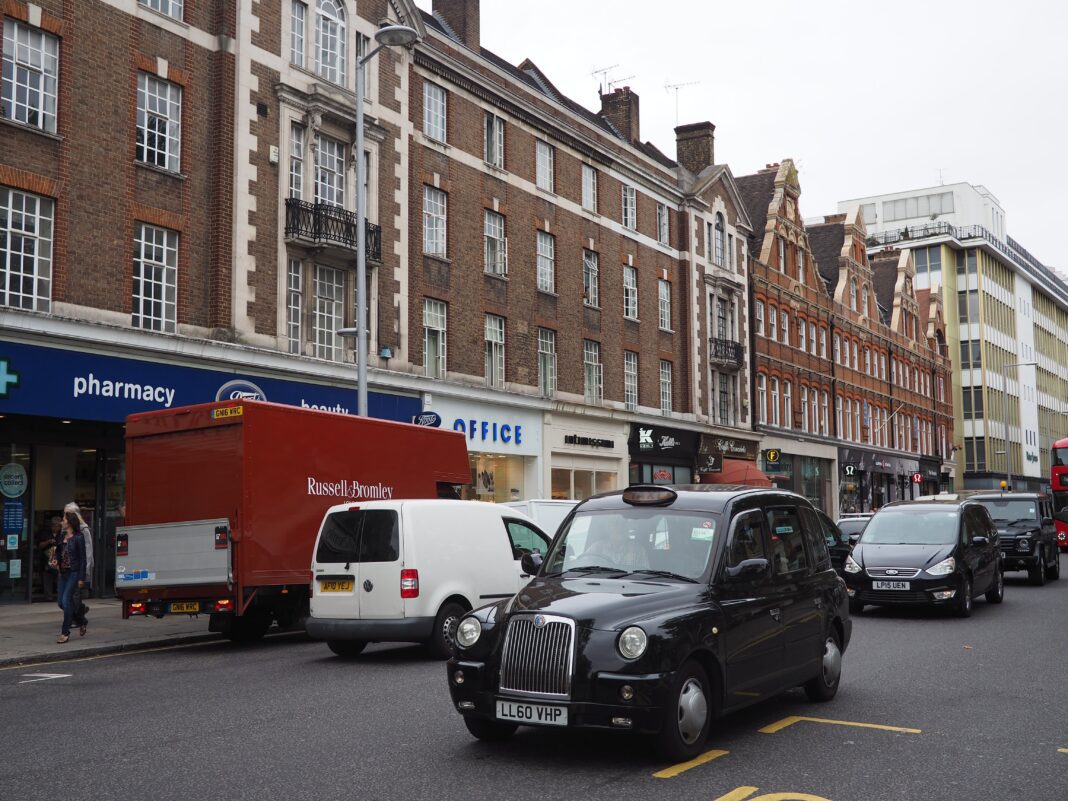 As big-name high-street stores continue to close, there is continued worry as to the extent of the damage within the community.

Comments from the public, including Brighton Pavilion MP Caroline Lucas, continue on from a catastrophic week as the takeover of Debenhams by online fashion giant Boohoo condemned the store to close for good, with Topshop and New Look also seeing end of any hope of their return for customers.

A large number of stores, mostly high-profile have previously already made such announcements with administration seeing other names such as Peacocks having already held closing down sales and the removal of signage ahead of the current third national lockdown.

A number of these streets are also facing further closedowns to come, with the popular Churchill Square seeing concerns grow as the biggest shopping destination in the city slowly disappears as units become increasingly empty.

The majority of all closures are believed to be linked to the current economic environment as a result of the current Corona Virus pandemic which leaves stores legally unable to open their doors to the public.

Caroline Lucas continues to highlight her ongoing concerns on the issue, with her belief being that by losing an ‘anchor’ such as Debenhams, there is now ‘ a gaping hole’ in an area that has already seen the loss of so many other stores, with growing worries about the foot traffic brought about by these bigger names.

As a result, Ms Lucas declared that “ Big stores like this help create a retail ecosystem where smaller independent shops can thrive and they are vital to the local economy”. It is her belief that online shopping takes advantage of a taxation system that undermines high streets to provide lower prices, with high streets needing to redevelop so that people are afforded the opportunity to gather, socialise and spend time together and keep hold of the community spirit that exists.

Such ideas have been supported by Gavin Stewart, chief executive of ‘Brilliant Brighton’, who admits to seeing a real opportunity for Brighton to use its strengths and create a unique mix of retail, music , culture and hospitality that really offers great opportunity to advance with more start-ups given support to create new beginnings for the city.