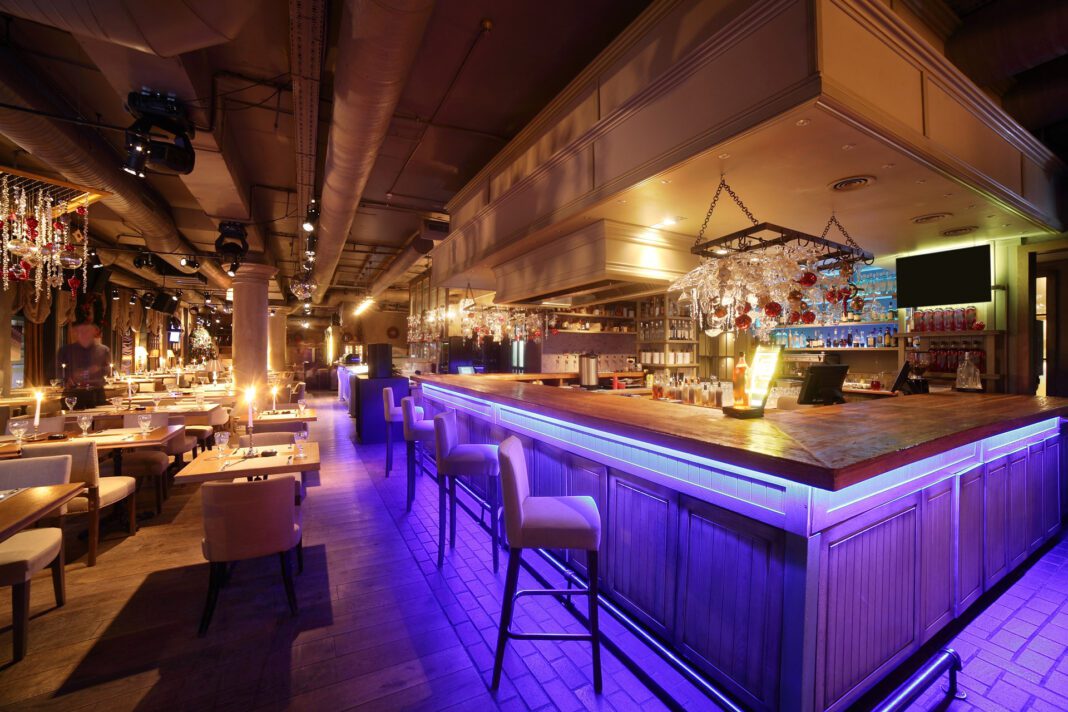 Brighton, like every other town in Britain has lost its nightlife to the unprecedented pandemic sweeping the world. In Scotland they have a saying when misfortune reaches unprecedented levels: “Covid 19 can take our lives and lock down our villages but it can never take our freedom! Or was that just Mel Gibson? Either way, the truth of that saying has certainly been called into question recently.

As a united nation we have never experienced such restrictions to our daily lives, and the restriction that stung most was the evaporation of our social lives. Do you remember when we had them? Those of us who had baby-brain to begin with are now searching through the mind mist for something very small and in the distance, so in the interest of jogging memories:

Once upon a time the youth of Brighton and Hove gathered nightly beneath the streetlights and headed to the Plotting Parlour, to the Lockhart Tavern, The Copper rooms, PRYZM, to Be At One. Then all at once the streets under the stars fell silent and we looked from our windows at deserted roads and clean pavements and wondered on whose authority this new plague had hushed humanity. But we cannot remain at our windows forever.

The Plotting Parlour, in its five years of trading prior to the pandemic had already won Brighton’s “Best Cocktail Bar” in the Brighton and Hove Food Festivals Awards, Runner up in the Observer Food Monthly Awards 2018, was voted best bar in Sussex, and even got a nod in The Sunday Times Best Bars in Britain. None of these accolades could keep its doors open in the face of the virus that does not discriminate. Like every other business that has had to close throughout lockdown it has suffered and now faces an uncertain future.

Likewise affected, the Lockhart Tavern posted the following on social media, “The trade is on its knees, the same trade that has consistently raised over £100M for charity every year despite dwindling trade (source Pubpaid.com)…Come on, there has to be a better way than this. Or one day we’ll wake up and the pubs that were a vital part of the fabric of your community will be gone.” If this wasn’t enough, in August they had to close for urgent repairs. Yet their resourcefulness is evident in their new takeaway menu, created during Lockdown, and their staunch optimism in the face of such trying times.

As a new business The Copper Rooms deserves to be able to share its Cocktail Making Workshops, dance routines and stag/hen nights with the town once again, and as Brighton’s biggest nightclub, PRYZM is straining at the bit to throw open its club rooms, exclusive bars and VIP booths.

Lucky for us the Lion and Lobster is already back and participating in the ‘eat out to help out’ scheme. Our town is waking up slowly, and at long last our social lives will rise from the ashes on golden wings, because Covid 19 can take our lives and lock down our villages, but it will never take our nightclubs!