Home Design The Flattening: Why Are All Brands Going Minimal? 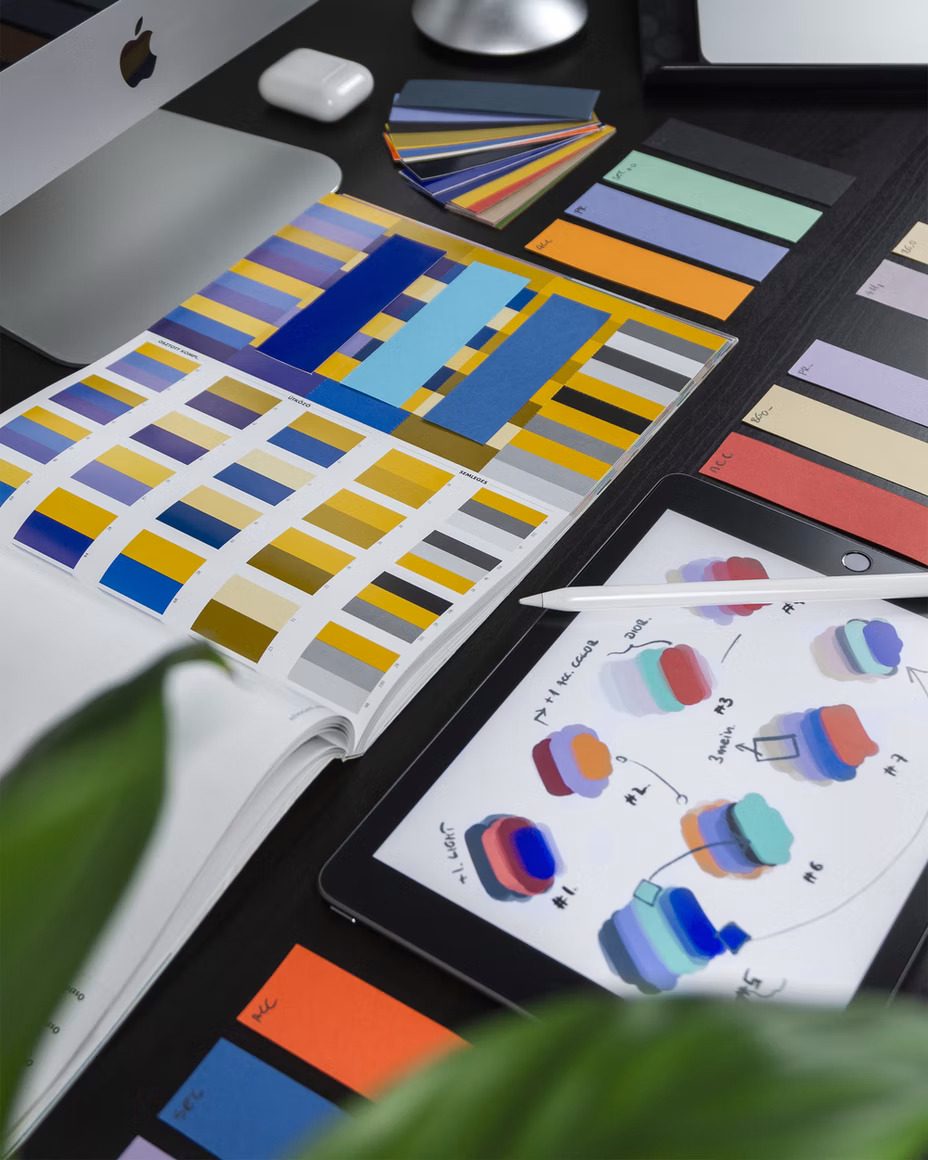 In recent years, the world of design has decisively trended in the direction of minimalism. From software design, to corporate logos, everywhere you look brands and organisations appear to be eschewing their traditional iconography for stripped down, flattened versions. Why is this, and what does it teach us about the way we interact with our increasingly digital world?

The flat design that is currently in vogue thrives in a context where the use-case of a certain item, logo or piece of software is implicitly understood by the public. As such, you will find it in greater abundance in brands and examples of design oriented to cater to younger adults, especially those in the Millennial and Gen Z demographics who have grown up in a world where such visual cues are second nature. However, If you look at more conservative mediums, you will see plenty of design choices running counter to this ultra-minimal perspective. This counterpoint is known as skeuomorphism, and it refers to the process whereby redundant visual design elements in an object are retained over time as a means of suggesting its function. 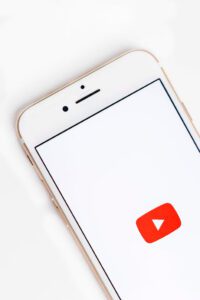 A classic example of this can be found in the history of the telephone. Early telephone design centered on a rotating dial input method for phone numbers due to specific mechanical requirements rooted in the way switchboards used to operate. As this technology became redundant in the 1970s, the next generation of phones largely retained the visual elements of rotary phones as the form had come to represent what a telephone is, and looks like, to the general public. Elsewhere, this same process can be seen in modern slot machines. Both in their physical and online forms, these games tend to replicate the visual stylings of their forebears. Many still feature the pull lever, known as the one-armed-bandit, that in slots machine mechanics served as a crucial component in a system of gears and levers designed to spin the reels and give pay-outs. In modern electronic machines it has no mechanical function, instead its presence is a design cue there to increase familiarity through resemblance.

Skeuomorphismcan still also be found in abundance in software. Early visual operating systems had the unique challenge of teaching the general public how to navigate a flat space as if it was three dimensional. In order to do this they utilised specific methods in order to convey depth perspective and texture. It is for this reason that Microsoft named their operating system Windows, to suggest to users the experience of looking through multiple window panes. Instead of having flat buttons, as in more modern operating systems such as Android, early operating systems used bevelled shapes and simulated shadows to create the visual effect of physical buttons. Another example is the famous Recycle Bin or Trash Can folder. By naming this utility after a physical object with the same job, it effortlessly suggests its function, even to a first time user.

The Future is Flat

So if this is all so intuitive, why are designers moving away from it? Well, for one, it doesn’t look very good, especially so on modern, high definition displays. Flat design looks more crisp, visually clean and appealing – precisely the kind of keywords organisations like Apple want associated with their products. Overly skeuomorphic UI design, nowadays, has often come to suggest outdated software.

What this shift also represents is familiarity. One can think of skeuomorphic software design as serving a similar function to training wheels on a bicycle. In the 90s, people had to learn how to navigate software user interfaces. Now, in 2022, 87% of the global population owns a smartphone that runs on an ultra-modern platform, and may be moving away from more traditional operating systems. The core reason why much of this skeuomorphism is falling away is that we as a society no longer need to be taught how to navigate through software.