Home People The Nick To Get A Second Series 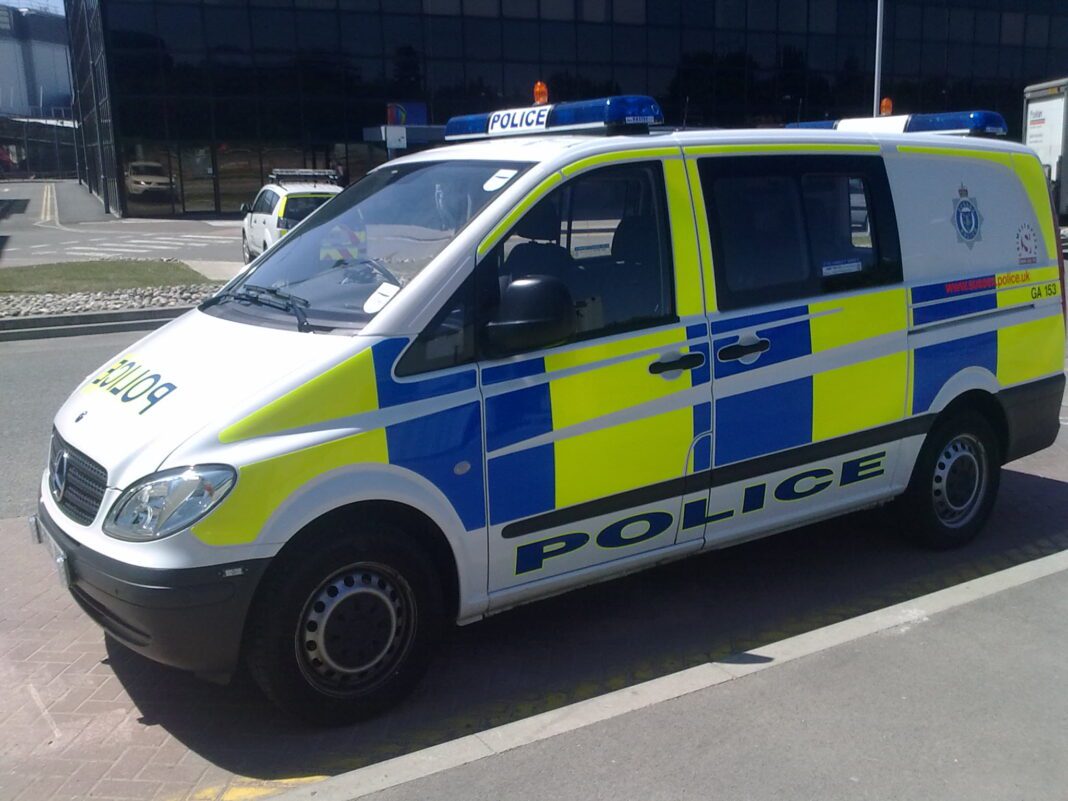 Last year ITV broadcast The Nick, a three-part series looking at the day to day life of the police officers in Brighton and Hove. The show was filmed during the summer of 2014 and showed “some of the work and challenges faced by the officers and staff based at John Street police station” and now the show has been commissioned for a second series. The Chief Superintendent Nev Kemp has allowed the film company, Renegade, back into the station. He said “I was really pleased by what was captured in the last series and it showed the professionalism and dedication of the officers and staff who are committed to keeping people safe in Brighton and Hove.

The reason we wanted to do this was for the public to see first-hand the complexities of policing, the demands on modern policing and how we strive to do our best for the people we serve, after all, the public do pay for us.” The show has been described as an “intimate behind the scenes look at Brighton’s biggest police station in John Street as the camera crew follow a cast of the city’s bobbies and detectives on their daily rounds” and received good reviews. Critics praised the show for not embellishing the life of the British police officer, as viewers watched the police officers “battling and bantering with drunks and revellers – including a man who insists he has ‘no idea’ why he has white powder up his nose”