Home Culture The Pop-Up Opera is Returning to Brighton! 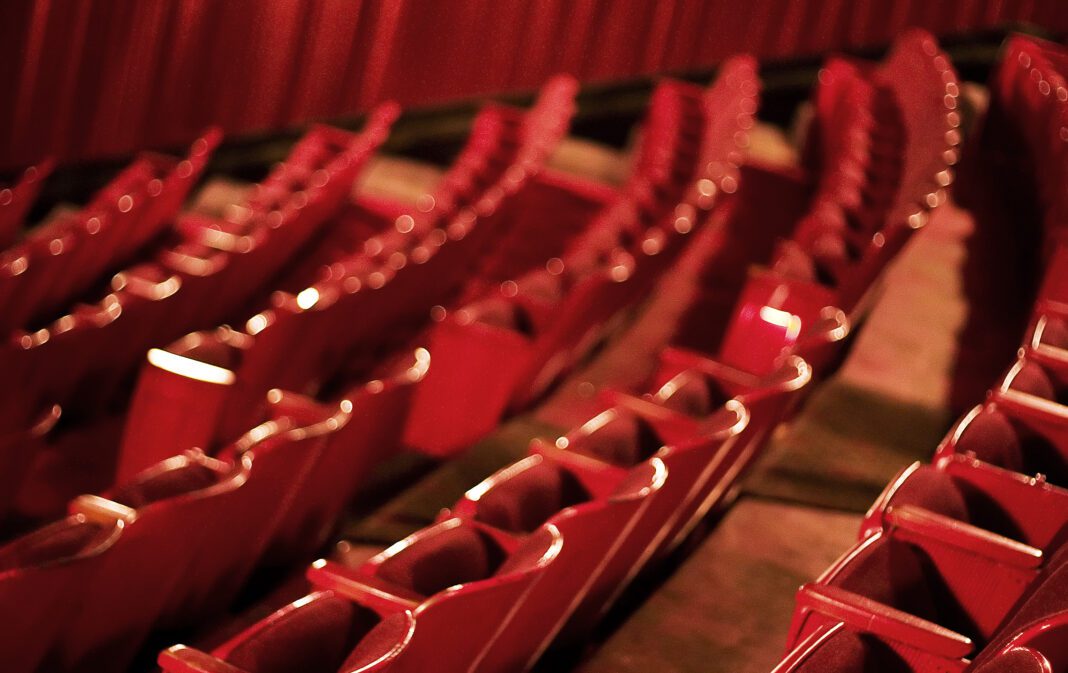 This month the Pop-Up Opera will be returning to Brighton! Performing at The Spire in their newly designated arts space, this is something you simply cannot miss!

The Pop-Up Opera is an ‘innovative touring company dedicated to making opera enjoyable and inviting, without losing the quality of musical performance’. They are a company aiming to broaden the appeal of opera and to ‘challenge the way opera is performed, by taking it into unusual spaces and making it fun, fresh and intimate.’ With fully staged performances that are adapted to cater to each space they perform in, every show with the Pop-Up Opera is unique! This is perfect for those hesitant about opera and those who are dedicated opera lovers. The idea for the company came after company founder and operatic soprano Clementine Lovell staged as series of opera scenes in a Herefordshire barn. As the venue usually staged folk music and blues, a large percentage of the audience were not familiar with opera yet it was a huge success and thus, the travelling opera company was born. They will be performing Bellini’s I Capuleti e I Montecchi (The Capulets and The Mongatues) in the renovated church here in Brighton on the 30th April. “Experience the most tragic love story of all time, where two star-crossed lovers Romeo and Juliet find their worlds ripped apart by criminal warfare against the backdrop of Italy’s bloody gang rivalry. Witness how all their all-consuming passion tries to survive amidst violence, hatred and debauchery…Bellini’s classic bel-canto opera is brought to life in an intense chamber production by the critically acclaimed Pop-Up Opera, sung in Italian with English captions”

The company have received much critical acclaim for their work, garnering five star reviews from the likes of Time Out and Views from the Gods and have appeared on Radio 3. You can find out more about the company here and can buy tickets to the show in Brighton here.