It’s Time to Talk day today, a day in which we are encouraged to talk about mental health in order to eradicate the stigma that so often comes along with mental health issues.

One in four people suffer from a mental health issue, be it anxiety, an eating disorder, schizophrenia or something else, yet it is very rarely discussed. Mental illness is surrounded by prejudice, ignorance and fear and these prejudices mean that those suffering from mental health problems make it harder to live a normal life. Time to Talk day hopes to get rid of the stigma that surrounds mental health. 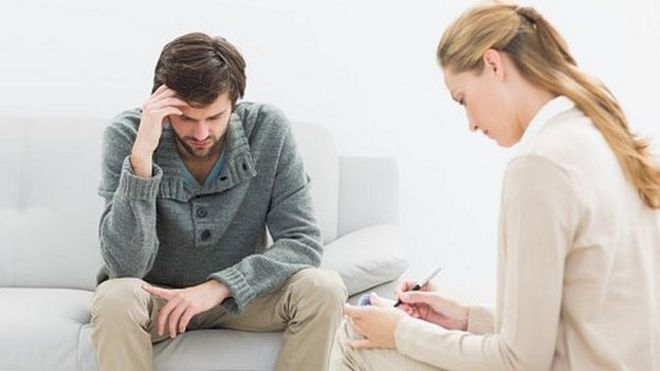 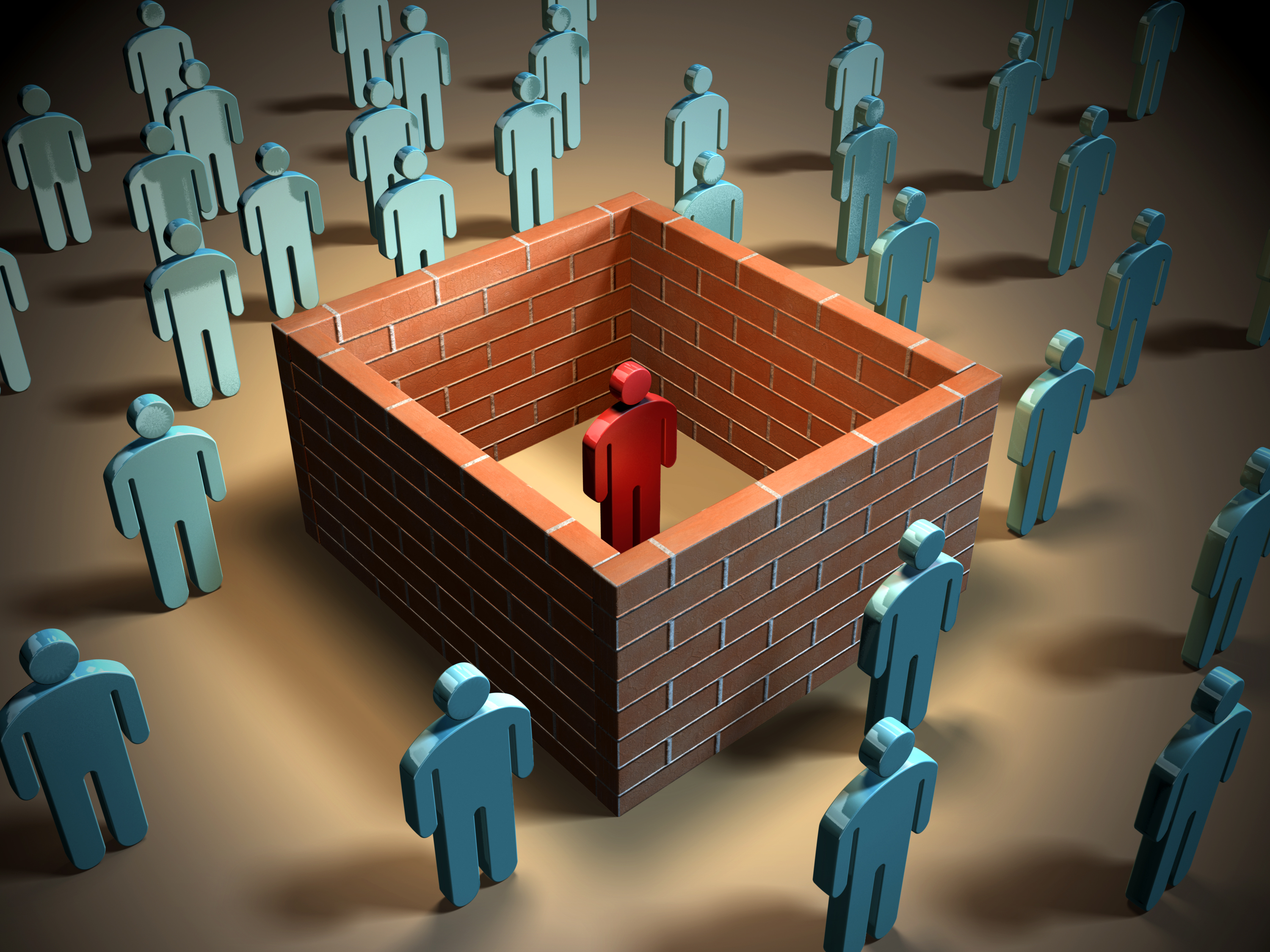 In 2015, experts warned that male suicide rates should be treated as a national public health issue, declaring it as important as smoking, obesity or pollution. More than four in ten men have thought about taking their own lives at some point and out of those who committed suicide In 2013, almost eight out ten of those were men. This has been put down to a “crisis of masculinity” in which men fail to seek help even when a horrible event hits their lives, a YouGov survey found that it was because many men felt ashamed, did not want to discuss feelings or did not “want to make a fuss”. The more we talk about mental health the more we dispose of the notion that talking about feelings is a feminine trait, thereby reducing the number of men that feel they cannot reach out for help. Suicide is the biggest killer in men under 45 in the UK and it cannot carry on.

There are lots of things you can do today for Time to Talk Day. Time to Change have everything you need about taking part, from downloadable resources to an interactive conversation starter, and even a live feed so you can see everything that is happening today. Mind Charity are doing something close to home and will be encouraging people to use the hashtag BrightonSmallthings to encourage conversation around Brighton and Hove. They will also be at the Jubilee Library until 4pm speaking to members of the public to help encourage positive conversations and awareness around mental health and wellbeing. Brighton and Hove library services will also be promoting Reading Well Books on Prescription for young people. To find out more about Mind Charity, click here.

statistics are from Time to Change.org

What you need toi know -Omicron and COVID boosters