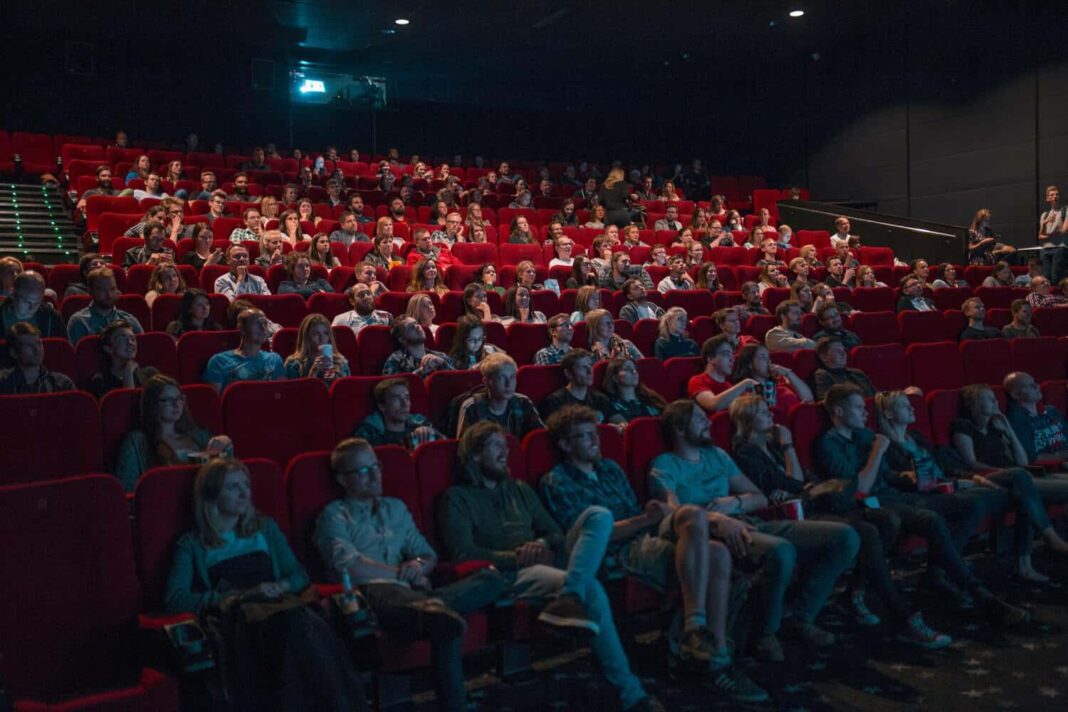 Everyone loves films. Films have been part of our daily lives for almost a decade now.The way we watch films however, has changed significantly. Some people prefer watching the TV, streaming services, digital download or the good old cinema. Since cinemas have been around for longer and still feature the newest films, we came up with a list for you to consider if you were and are planning on going to the cinema this weekend.

Hustlers is not your typical Rom-com, so if you are looking for something new and edgy, Hustlers might just be the perfect choice for a weekend at the cinema. Hustlers was written and directed by Lorene Scafaria. The film is based on an article written by Jessica Pressler in 2015 about a group of strippers who manage to fight back against the Wall Street Socialites by tricking them into stealing money from them. The film’s stars include Jennifer Lopez, Constance Wu, Lilly Reinhart, Kate Palmer and Cardi B.

IT Chapter 1 left audiences and critics speechless in 2017 when it first premiered in theatres. The story goes on in the next chapter following the adult selves of the characters from the first film. The film is based on one of Stephen King’s novels published in 1986. The horror thriller is bringing Pennywise, the clown back to Derry, Maine for a final showdown between him and the losers club. Horror is not everyone’s cup of tea but even I like a good scare every once in a while.

Nr.3- Once Upon A Time in Hollywood

Once Upon A Time in Hollywood is a comedy-drama directed by Quentin Tarantino. The film was produced by the United States of America and the United Kingdom. The film is centred around the Golden Age of Hollywood and it incorporates many Hollywood A list actors. Expect seeing Brad Pitt, Leonardo DiCaprio, Margot Robbie and Al Pacino on the screen. The film sounds promising but it must be seen to make our minds up about it.

The final film for our list is Downton Abbey. The saga has been very successful, and it continues to follow the Crawley family and their servants. The original TV series ended in December 2015 after 52 episodes. The film might offer closure for the many fans of the series, if you are one of them you can hit the cinema this weekend to see your favourite characters again.

Hope you enjoyed our list, enjoy the popcorn and the films if you are headed to the cinema this weekend.

Artist of the Week: Rollison David