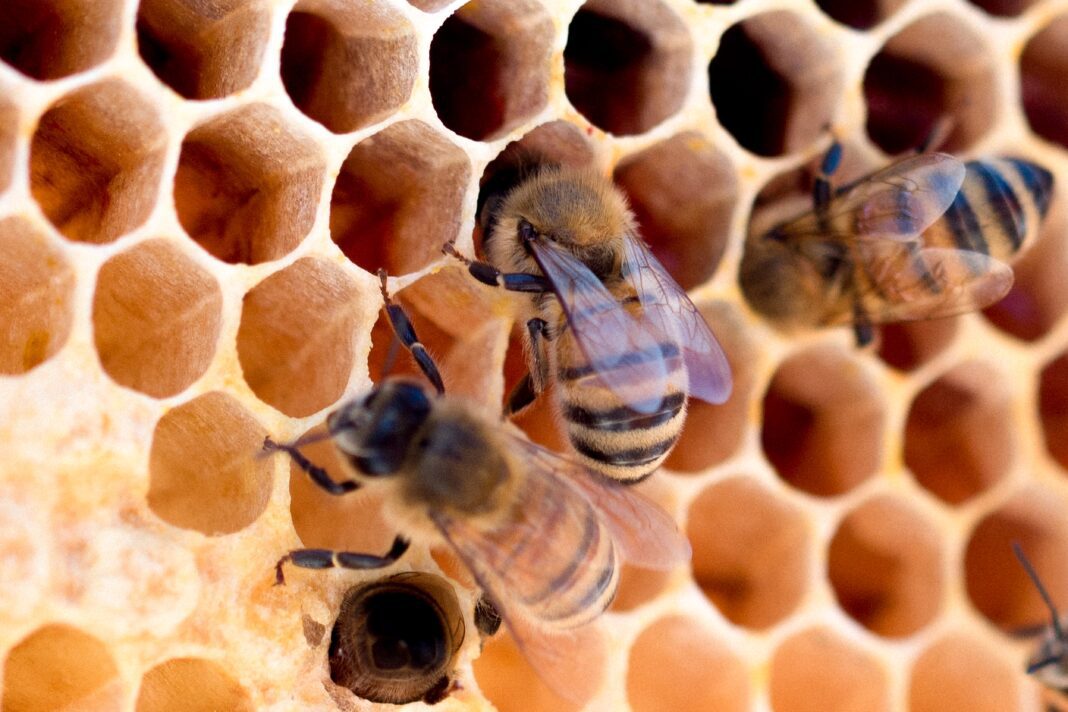 Brighton is the first city in the south of England to welcome a ‘bee bus stop’ as a way to support the maintenance of the national insect population.

Alongside supporting important wildlife, the fixture is designed to collect rainwater and utilise a smart lighting system, only illuminating when passengers are present and saving energy.

It is built with solar panels on the roof, surrounded by an array of plants that includes a mix of wildflowers and sedum plants to provide a strong supply of nectar which will nourish and support the pollinating insects to enrich the ecosystem more effectively.

The whole shelter is fully recyclable so that when its life cycle comes to an end, it will not go onto a landfill site but instead be able to get used for other materials.

Creating the project is all thanks to local resident Yazmin Muir, who created a petition after seeing similar fixtures made in the Netherlands and gained 50,000 signatures.

After seeing the effective and impressive idea, she wished to see them in her hometown and everywhere across the country.

With Brighton and Hove being a leading location for environmental and sustainability initiatives, the concept was a perfect fit.

Council chief Phelim Mac Cafferty officially opened the new shelter, commenting on the appearance of the structure and how this will be a new home for the wildlife of Brighton.

It was also noted that there is a preference for more to be constructed throughout the city.

The move was a first in an attempt to help increase the biodiversity and insect population within the city, with human benefits apparent due to the pollination process also being a key part of the food chain.

Such initiatives a key part of the Green Party’s aims to create a healthier and more sustainable Brighton.