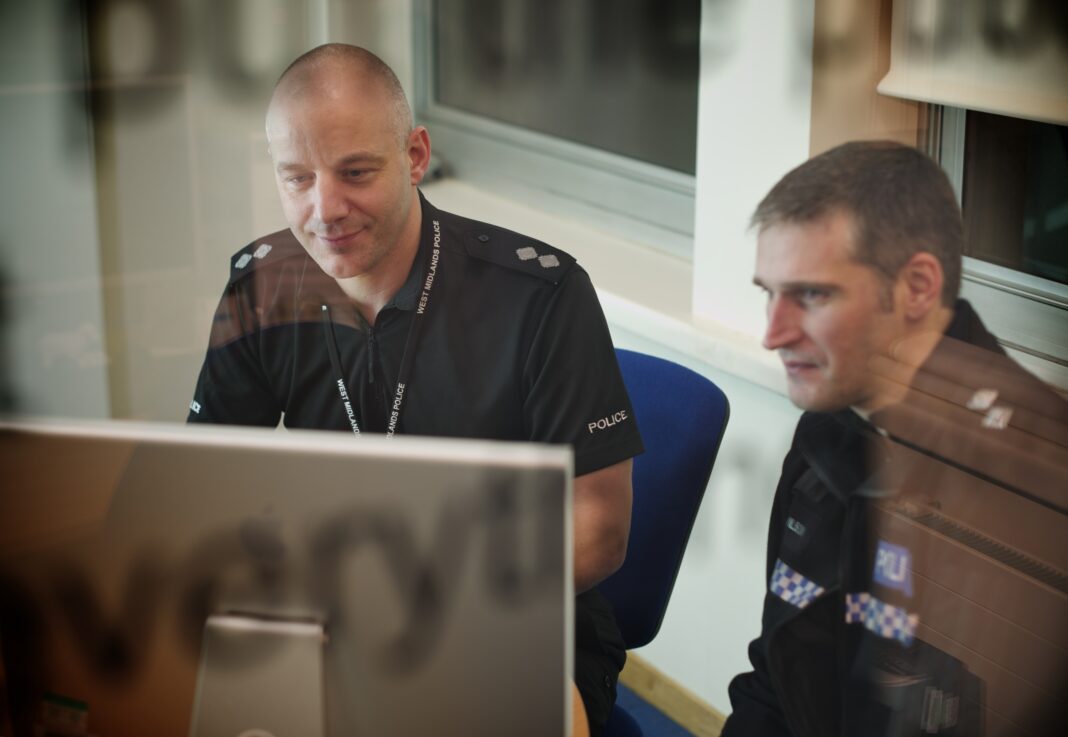 A Horsham man, wanted on recall to prison, was arrested on Thursday evening (January 18), just over an hour after a social media appeal for information about his whereabouts!

Kristopher Everitt, 34, who was wanted for not complying with conditions of his prison release licence, was spotted by a member of the public near Horsham railway station just ten minutes after the appeal was posted on the Sussex Police Facebook account. He was arrested at an address in the town shortly after 5pm.

Everitt was convicted of assault by beating in December and was given a 18-week prison sentence.

The effects of social media on policing have been huge. From criminal’s posting incriminating posts which help the police’s conviction process; networked architectures helping victims to find the right kinds of support and consolation; to frictionless witness and information appeals, these new tools are being utilised in some interesting and innovative ways.

The ability to target specific areas in communications strategies has no doubt helped the police to spread information within local communities. Newfound communicative capacities and expanded reach helped catch the wanted man in this specific case, but these new uses of our connective media can also be seen as the start of a bit of a dystopian nightmare.