What a load of rubbish! Yet another fly-tip discovered in Brighton

The issue of fly-tipping has become a common problem over the years in Brighton and Hove. This afternoon, a large fly-tip was discovered in Blackman Street, with rubbish, sharp objects and food waste strewn across the pavement.

It appears the large waste bins are too full to consume any more rubbish. 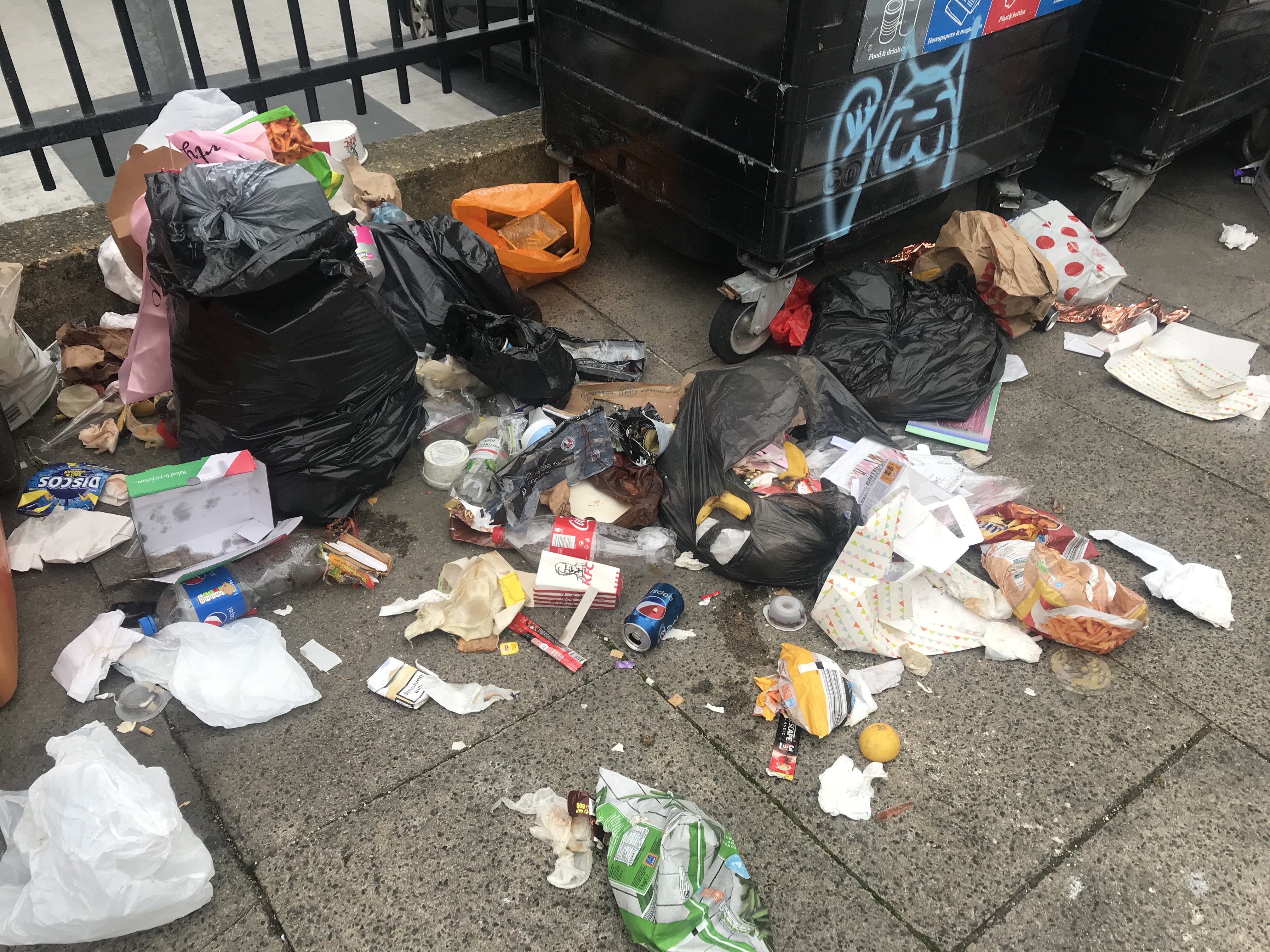 What a mess! Another fly-tip brings concern to residents

Open black bin bags and overflowing food waste containers can be found all along the street, with plenty of single use plastic items littered in the road.

The mess poses a risk to local wildlife and young children, who may be harmed by sharp or unsanitary objects strewn about the street. 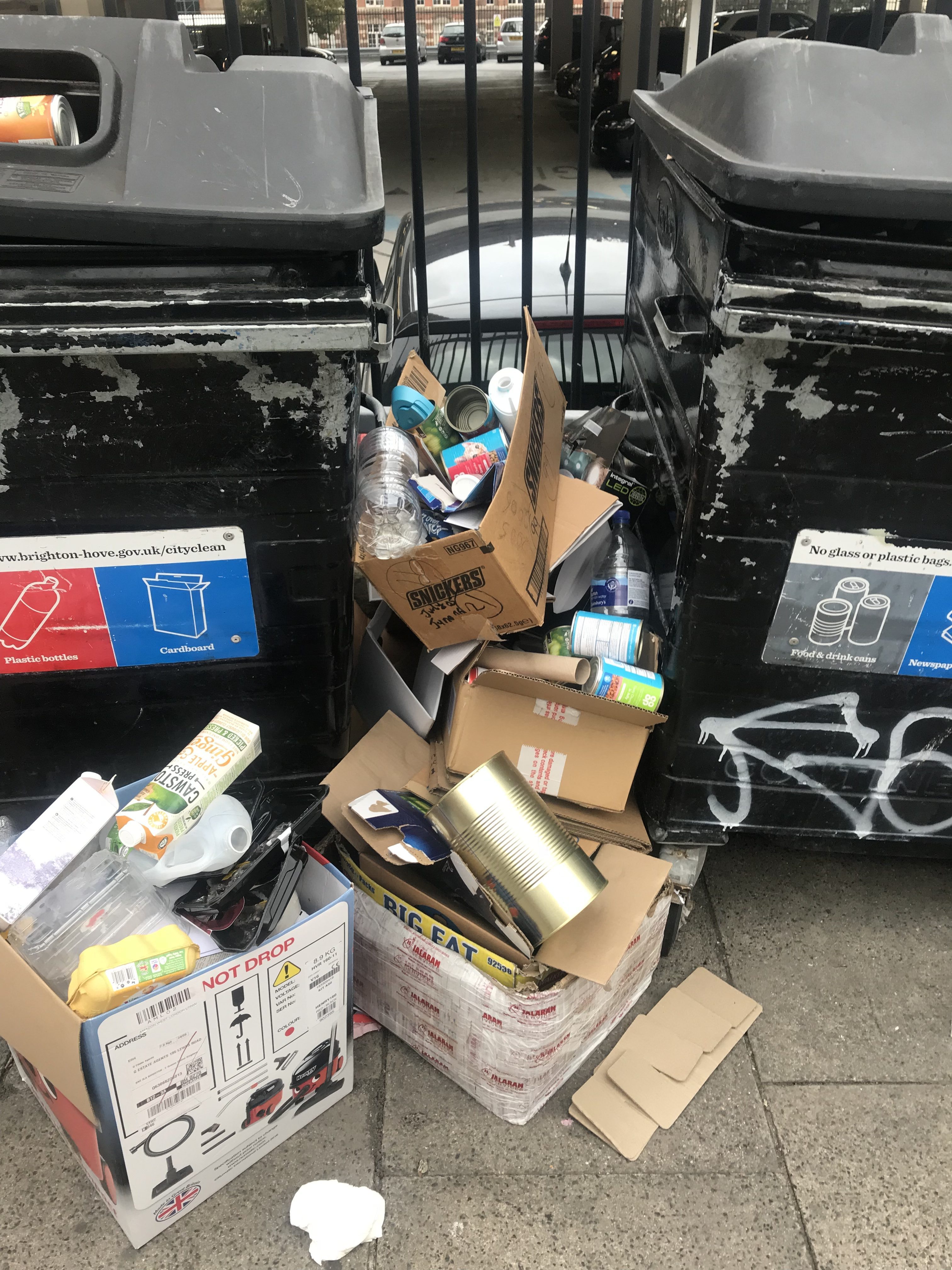 Fly-tipping is a criminal offence

Brighton and Hove city council confirm that: “some people may not think they are doing anything wrong when they flytip but it is a criminal offence which can carry an unlimited fine”. 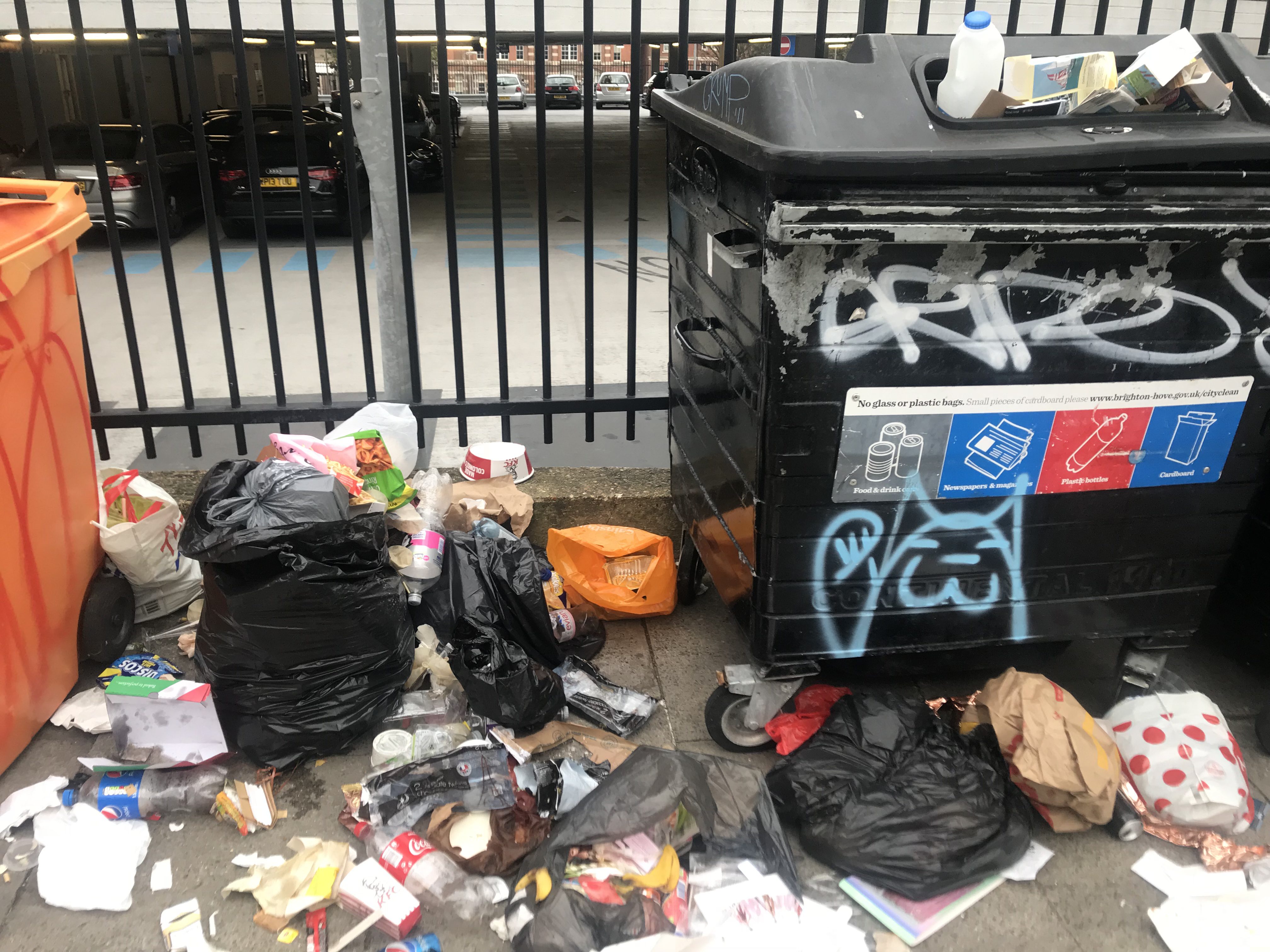 Yet city residents are quick to criticise the council, often looking to Facebook to share their views on infrequent bin collections, unclear recycling guidelines and anger at the amount of rubbish in the streets.

It is unclear whether or not the council have been informed of the unsightly mess in Blackman Street.

Rubbish Art to be Showcased at The Amex