Home Politics What Does Trump Leave Behind? 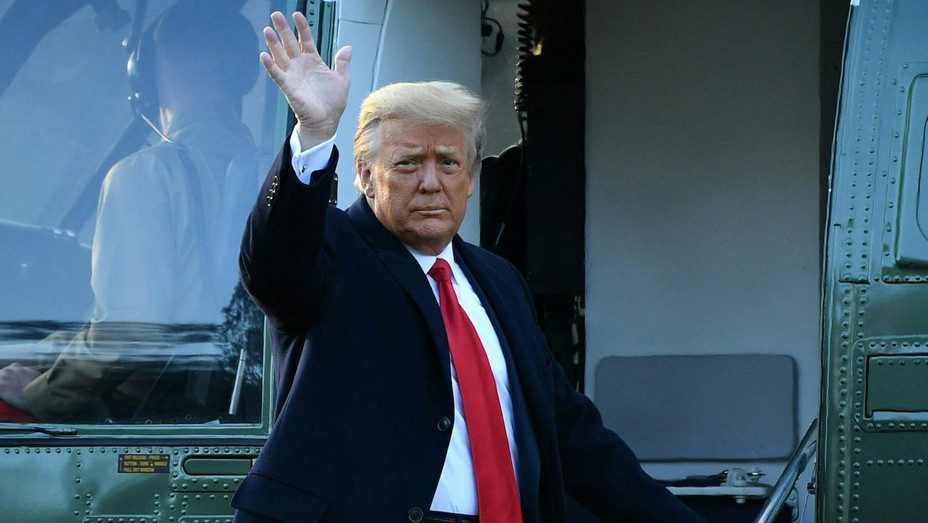 As of 12.01 pm on Wednesday, Donald J Trump was no longer President of the United States.  However, while he may have left office it his is legacy that will live on in the memory of the American people. Whether that is good or bad, depends primarily of how conservative your political ideologies are.

Most prominently, he will be remembered as the first ever president to be impeached twice.

His conspiracies about election fraud, immigration and foreign interference led his most vocal supporters to riot on the ground of US Capitol, determined to ironically force the result of the election to change so that they could take their country back.

Scholars will record his four years through the vehicle of violent protest.

The writings will not even focus on the global pandemic, but instead on his mishandlings of the national crises he wasn’t equipped to handle.

Black lives didn’t matter, George Floyd died in vain and the alt-right saw their methods turn ever more violent at the behest of a man who until it became a legal concern for himself, refused to fully condemn their actions.

There is so much that Donald Trump accomplished, even if he did turn on nearly every non straight or white group he outspokenly supported through the final bills he passed.

His economic achievement was notable, he made China and North Korea somewhat calmer, removed terrorist figureheads and literally turned the entire court system conservative due to his well-timed and well thought out nominations, such as supreme court justice Amy Coney-Barratt.

But in the space of two weeks, Trump squandered any opportunity to be remembered favourably.

Had he committed to a clean transition of power, even over results he contested, then he would have preserved his image as an outspoken yet charismatic commander who ignited the rural communities.

Instead, all that remains is a man who stayed true to the self-interest that people all saw. Sacrificing the nations position as leader of the western world so that he could play dictator. This even went as far as to criticise his own country In favour of pleasing Vladimir Putin.

In doing this he showed that his values are the literal opposite to the America everyone knows. ‘The American Dream’, freedom and opportunity often replaced with walls and deportation. Equality and diversity became adversarial rather than being modern values the country should uphold.

Broadly speaking, ‘The Trump Delusion’ has tested American democracy to its core. A man who uses the prestige of his office to tell his own distorted reality and do what it takes to convince the people to believe it. One of his biggest strengths was actually the fact that he decided how he wanted it done, and very few ever had the courage to speak out against him.

In this manner, the biggest legacy trump leaves behind is his exposure of the truly broken system that exists in America.

There is no conceivable way that a man with no experience should be trusted to hold the highest office in the land, yet so disheartened and disillusioned are the public with political gridlock and the ever-growing chasm between red and blue, that they decided to dream.

Now, with the harsh reality of four brutal years over, the political landscape will never be the same. But thanks to what he leaves behind, America may finally be able to unite as one once again.