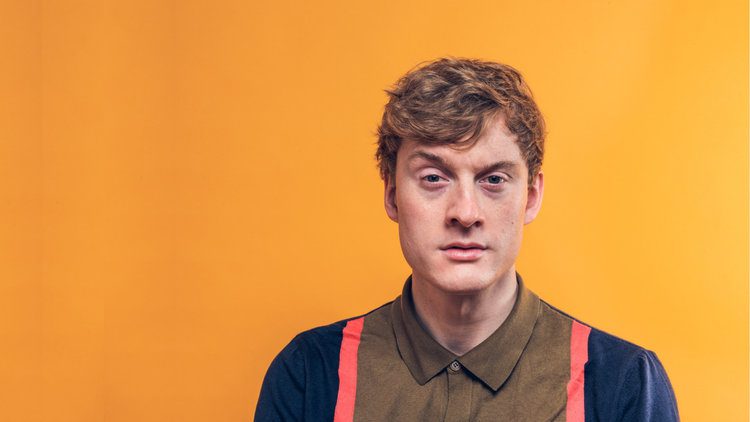 Have we told you lately that Rod Stewart will be performing in Hove this Friday night? He’s promised to ‘sing a collection of wonderful songs; new ones, old ones, a few surprises’, but assured fans he’s  ‘not going to take [his] trousers down, not this time, maybe when I get really desperate I will. When you forget to put your trousers on, maybe that’s the time to pack it in.” Wise. James Acaster brings his brilliantly titled stand-up show ‘Cold Lasagna Hate Myself 1999’ to Brighton this weekend. If Acaster looks familiar, that’s because he’s a panel show fixture, regularly appearing on Mock the Week, Have I Got News For You and 8 Out of Ten Cats. ‘Cold Lasagna’ has been a hit so far, winning rave reviews as well as the prestigious Chortle Award for Best New Show. 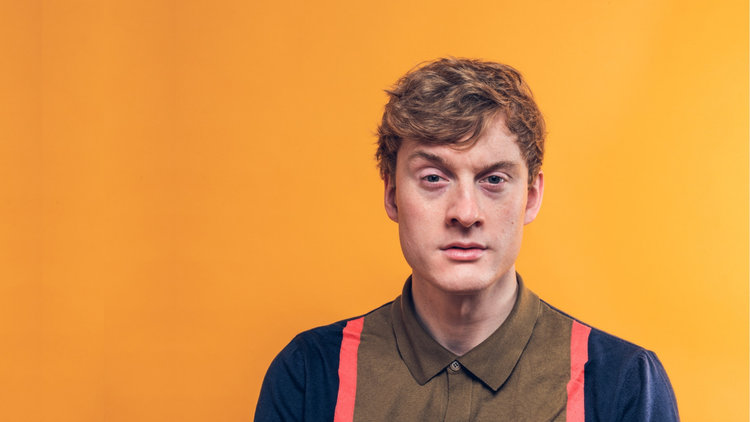 Shakespeare’s Globe comes to Brighton this weekend. This season the company is focusing on the timeless yet timely themes of refuge and displacement, with performances of The Comedy of Errors, Pericles and Twelfth Night. There are several slots for performances over the weekend, and each one will be a ‘Voter’s Choice’ where the audience can choose which play they want to see. Who votes Pericles?

Seas the day this Saturday the March of the Mermaids. Bring your best costumes to Hove Lawns, because from midday mermaids, pirates and crustaceans will be gathering to raise awareness for marine conservation. At 2PM the sea creatures will start marching to the Fortune of War, where they will be having a whale of a time until the early hours.

Rock out at the Hidden Herd Fest this weekend. Patterns is hosting a huge event on Saturday, with fourteen acts playing over eight hours of live music. Acts include local talent Chappaqua Wrestling and MarthaGunn (pictured), named after the historic Brighton heroine ‘The Priestess of the Bath’ (not the pub).

If you’re in the mood to conform to Brighton stereotypes, then get yourself down to the Cowley Club for their vegan cookery course. The course offers a chance to learn vegan cooking basics and knife skills through demonstrations. If you’re considering going vegan but are worried about the cost, this course is perfect for you, as it emphasises cooking with fresh ingredients on a low budget. 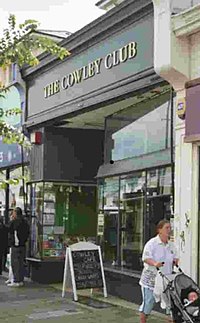 If you’ve ever wished discos were dog friendly, or included a bit more bingo, then The Pop Bingo Disco is the Sunday afternoon activity for you. After a smash hit run at the Edinburgh Fringe, Pop Bingo Disco is coming down south to get Brighton’s dogs dancing. B.Y.O.D.

Coming-of-age classic Dazed and Confused is showing at the Preston Manor open air cinema this Sunday evening. The film, set on the last day of high school in 1976 is known for its before-they-were-famous appearances from Ben Affleck, Matthew Mcconaughey, Milla Jovovich and Parker Posey.