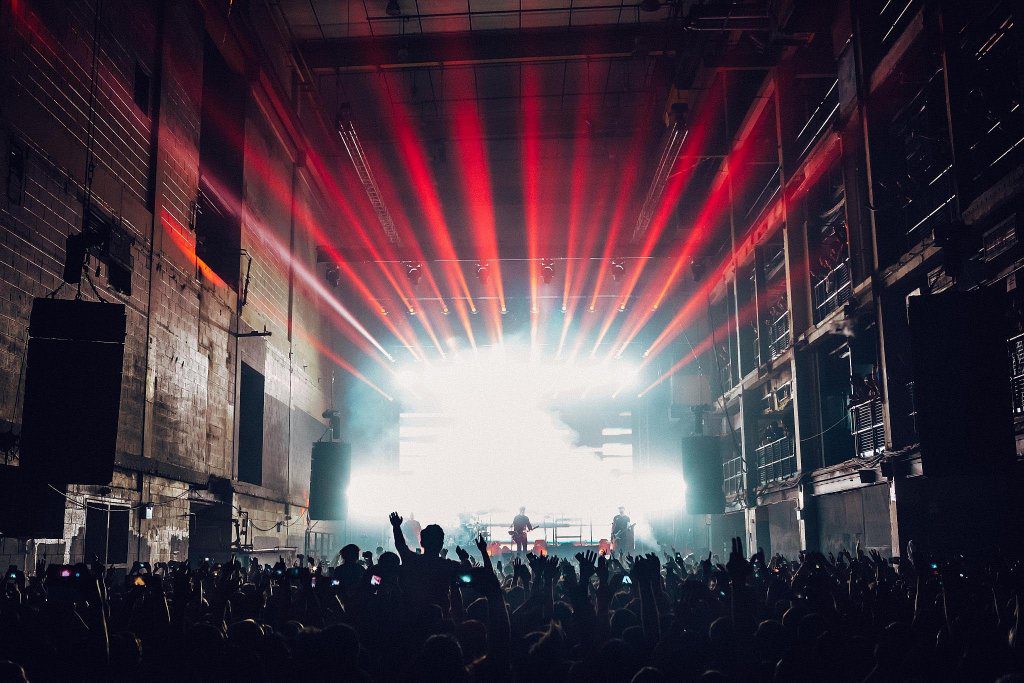 Another week dawns upon us meaning another week of showstopping gigs showcasing the best talent from the UK and around the world. With gigs varying from indie-rock to soulful ballads, there’s something fit for everyone!

Jamie Lenman is no stranger to the music scene. Having previously fronted alt-rock band Reuben, Lenman kick-started his solo career after the band disbanded in 2008. Following the release of his covers album Shuffle in July, Lenman is bringing his 13 date tour to Brighton to share his new-found sound, incorporating genres such as folk and jazz with rock.

Hailing all the way from Cape Town, this four-piece band create infectiously fun and energetic alternative pop music bursting with memorable guitar rhythms, sing-a-long choruses and heavenly vocals. Having drawn influences from acclaimed bands such as Red Hot Chilli Peppers and Tame Impala, Honeymoan are comfortably cementing their place in the genre.

Joesef’s soothing vocals and dreamy instrumentation will instantly win you over, whether you have heard of him or not. The insanely talented artist writes, records and produces all his music from the comfort of his own bedroom in Glasgow which he will perform onstage at Patterns. Expect to hear a selection of feel-good tunes, ranging from Motown to jazz to hip-hop.

This quirky four-piece are truly one-of-a-kind by infusing genres together to make their own. With their songs ranging from electronic beats to slow ballads, as well as merging the two, Low Island are open to being creatively ambitious, making their music stand out among the rest. For fans of: LCD Soundsystem, Radiohead and Everything Everything.

You cannot name iconic drum and bass acts without mentioning Pendulum. Gracing Concorde 2 with an energetic DJ set, the group are set to play the best the genre has to offer, including their hit classics ‘Vault’ and ‘Tarantula’.

Get your dancing shoes ready for this act! Being described as ‘Kylie meet Kate Bush’, Brighton-based Salt Ashes should definitely be on your radar if she isn’t already. What better way to spend your Saturday evening than by immersing yourself in catchy, melodic electro-pop songs.

End the week with some soulful music from Icelandic indie rock band Low Roar. Their self-titled album, released in 2011, centred on singer Ryan Karazija’s move to Iceland in 2010, writing songs about his move to a foreign country, his career and attempts to support his family. with his music being described as ‘dreamy folk find[ing] beauty in the sombre side of life’, this is set to be the perfect way to end the week.