Home News Why is Brighton the LGBTQ Capital of The UK? 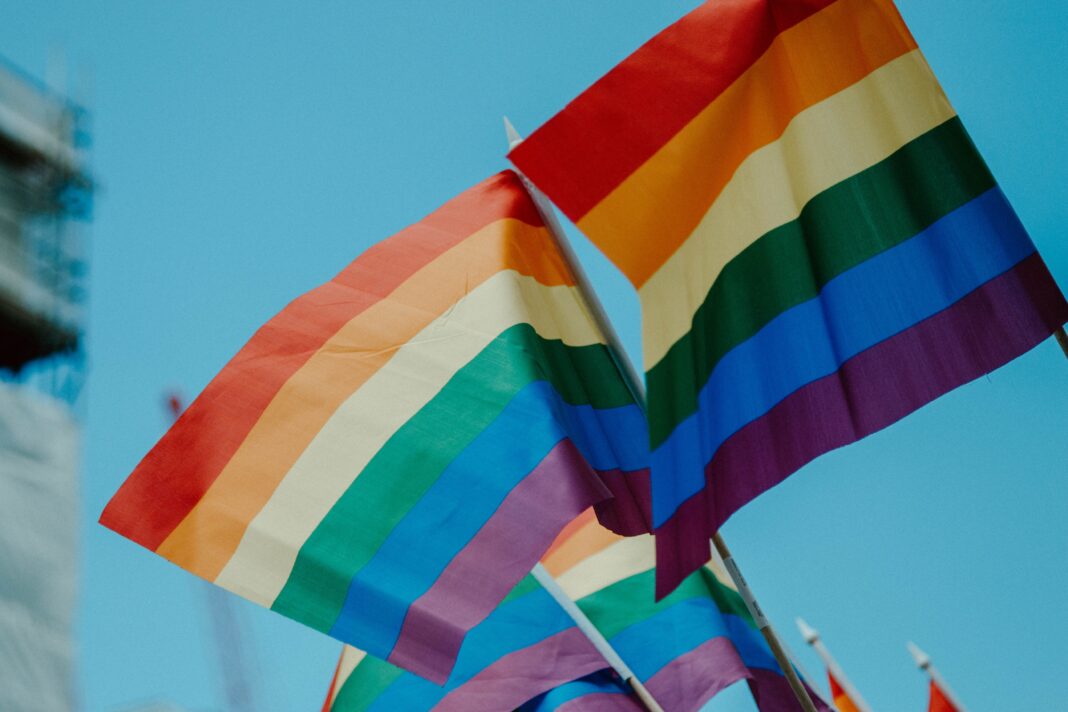 The City of Brighton has been building a reputation for being the LGBTQ capital of the UK for over 200 years ever since the influx of soldiers during the Napoleonic Wars of 1803-1815.

This is the same time the first LGBTQ community was recorded in the city, and throughout the further centuries, Brighton’s prime location nearby the country’s capital and its regular transport transformed the former seaside town into a secluded location where people could escape to.

Such opportunity led to the development of gay bars and other friendly businesses that provided a safe space to all who sought to escape the city and explore sexuality and freedom safely without repression.

Hotspots like Kemp Town are strongly influenced by the community with all different locations all catering to the around 15% and more within Brighton who identify at least in some part as gay, lesbian or bisexual.

Such a warm and welcoming atmosphere has made Brighton Pride the largest festival of its kind nationwide, providing constant reassurance and dedication to its support of all people with the idea of tolerance, respect and above all equality being such a core part of the society within which Brighton functions.

International visitors are known to be surprised at just how visible and integrated gay culture is, with its population as a fairly small city helping to further highlight the many landmarks that exist as points of history to show the development of the LGBTQ community and tell the story of the stories experienced within the city lines.

Such culture has clearly engrained itself into its governance, with the city known for its outspoken support for such progressive social agendas.

It comes as no surprise that over 40% of residents also see themselves as atheists as well as also having a very substantial vegetarian and vegan community.

What solidifies such diversity is that while other cities find that some areas outside their gay villages can be less welcoming, almost all businesses are believed to be gay-friendly across the entire city with the open-mindedness just almost a pre-requisite of living in a city such as Brighton.

To top it all, Brighton can consider itself as the LGBT capital thanks to Stonewall, who see the city as a ‘true haven of acceptance’ and almost an escape from the real world for visitors, yet a chance to truly feel equal and belong for all those who now reside in Brighton.