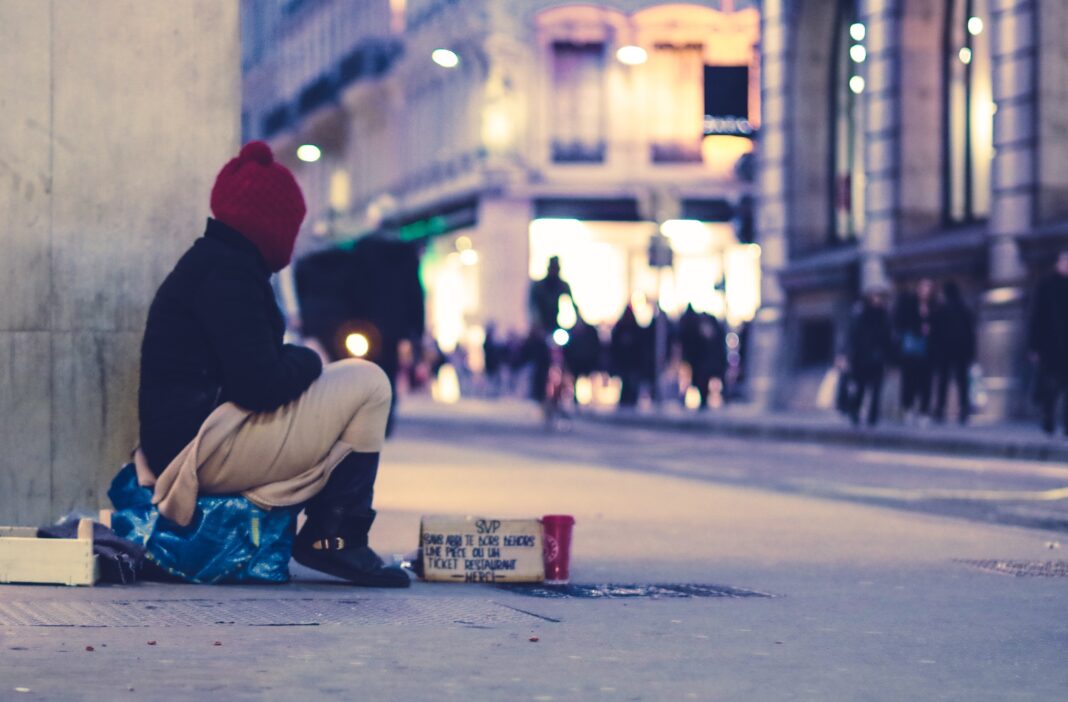 The issues surrounding the large homeless population has continued as councillors debate the possibility of a new homeless bill of rights to protect their interests.

Dissent has been raised with the idea due to the worry that allowing such measures to exist would mean fresh impetus for tent pitching and begging to now be seen as allowed by Brighton and Hove City Council.

This however would be in direct conflict with the current national Vagrancy act which lays a duty of care with the police to provide a certain level of protection to these people considered poor and vulnerable whilst also ensuring the avoidance of public nuisance and possible danger in public spaces.

The Green led council subsequently approved the bill after voting, much in line with their previous policy agendas with Conservatives voting against such measures and the Labour party casting a split vote.

In response to approval, independent councillors Bridget Fishleigh who voted to abstain, and former Brighton Conservatives leader Tony Janio voiced need for a clear costing to take place in order to encourage the public to possibly consider tax increases in lieu of homeless housing and the provision of services that help to quell such an epidemic once and for all.

Such a measure would then require a public consultation to decide how best to proceed once all information is gathered and assessed.

Some further councillors have voiced support for the bill, explaining that an extensive public consultation caused this bill of rights to be proposed in the first place, and therefore it is doing the civic duty to make sure rough sleepers are not treated in a way similar to anti-social offenders or criminals especially with Brighton having recently affirmed its status as a ‘City of Sanctuary’.

Other Conservative councillors have instead claimed that it would not help the homeless but actually make it harder to remove tents from parks and play areas, with £6.4 million in government funding already being granted to this issue.

The councils continued issues have been in getting people off of the streets during the pandemic.

Thirty-One combined Green and Labour councillors voted through the Homeless Bill of Rights with all Conservative members and councillor Jamio voting against, as 7 councillors abstained.