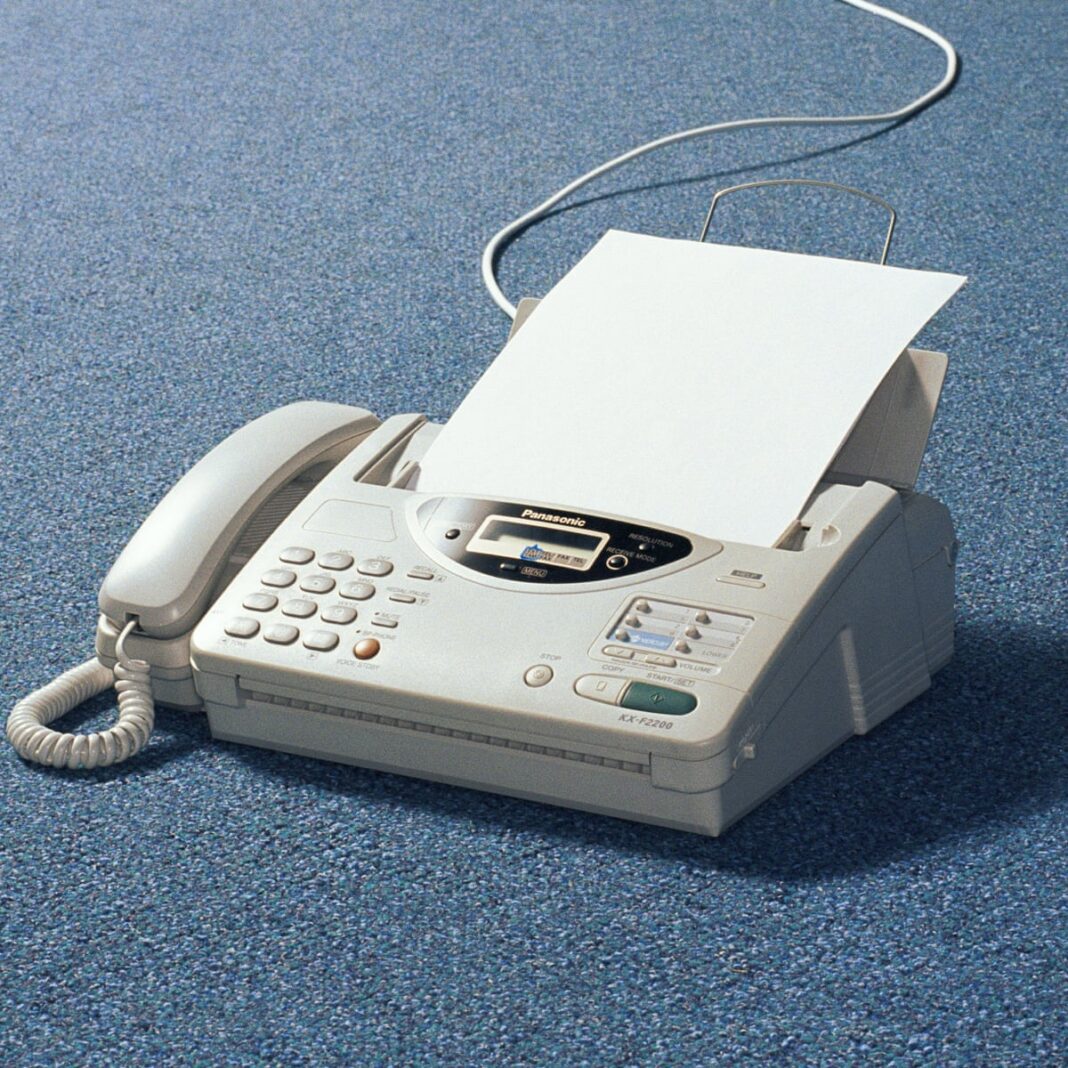 With Japan riding the crest of its postwar economic miracle, Sony chairman Akio Morita and Japan’s Minister of Transport Shintarō Ishihara unleashed a manifesto.
The document, published in 1989, contained a prophecy that propelled it to domestic bestseller status, and into the concerned hands of officials at the CIA.

At the time, the authors noted, the American and Soviet superpowers had become “dependent on the initiative of the Japanese people” in developing new technology, as exemplified by the country’s dominant production of semiconductor chips. For Morita and Ishihara, this signalled “the end of modernity developed by Caucasians” and the emergence of “an era of new genesis” led by Japanese technological supremacy.

Fast forward to 2021, and Japan’s high-tech image is peeling away. “Japan needs a software update”, the New York Times tells us. The country’s octogenarian IT minister, Naokazu Takemoto, has been mocked for his inability to maintain a functioning website. Japan, it seems, is lagging behind in the global race to digitise, despite being the home of Panasonic and Mitsubishi, of bullet trains and neon-lit urban life.

And nowhere is this better symbolised than in the country’s ongoing love affair with the fax machine. The 20th-century technology is still a fixture in many Japanese offices, where there remains an insistence on paper documents bearing personal seals. But rather than asking why Japanese businesses have patiently stood by their buzzing fax machines, perhaps we should really be asking: why do we find it so surprising? Why do representations equating Japan to high technologies persist so tenaciously, despite evidence to the contrary?

An obvious culprit is “techno-orientalism”. One application of the term orientalism has been in describing the romanticisation of the east, in the eyes of the west, as a place of exoticism and mystical wisdom. Japan’s booming microelectronics industry opened a new possibility for orientalist fantasy: techno-orientalism, or the idea that the east could represent an exotic, technoscientific future. Think here of how neon-lit Tokyo helped inspire Blade Runner’s aesthetic and Neuromancer’s television-coloured skies.

But look further back, and there’s a deeper history, entangled with modern imperialism, that feeds into our idea of contemporary Japan. The fantasy of advanced technological development has long been fundamental to defining Japanese national identity – as “modern”, relative to both its Asian neighbours and the west.

It was no accident that when Akio and Shintarō spoke in 1989 of Japan’s rise, they framed it as “the end of modernity developed by Caucasians”. Japan entered the modern international order staring down the barrels of cannons mounted on American steamships. In negotiating the country’s opening, western imperial powers impressed upon Japan their overwhelming mechanical might, reinforced by an “ideology of dominance based on technology”.

In response, technological development became the cornerstone of Japan’s national agenda. As encapsulated in slogans such as “oitsuke oikose” – “catch up and overtake” – the goal was to create native industries, infrastructure and military capacity that would eventually offer Japan parity with, or even superiority over, the west.

This “techno-nationalism” also served as a fundamental motive for Japan’s imperial expansion. By the late 1930s, Japanese engineers referred to their work in the puppet state of Manchuria (an area covering Northeastern China and parts of neighbouring Russia) as “gijutsu hōkoku”, or “service to the country through technology”.

One of Japan’s earliest and most significant investments in faxing occurred in 1936, on the occasion of that year’s Berlin Olympics. A telephotographic network was established between Tokyo and Berlin to transmit not only pictures of the event, but also an illustrated photoletter from Hitler to Nippon Electric.

Shortly after, in 1941, the Japanese Planning Agency outlined a vision of how Japanese engineering combined with raw materials from its Asian empire might create an autonomous zone free from domination by Western technologies. Foreshadowing the words of Morita and Ishihara half a century later, this vision of a “new order” intersected with broader wartime debates about how Japan might “overcome modernity” – a term largely understood to be synonymous with overcoming the West.

This national fantasy, a projection of what Japan could or should become at the level of state and industry, persisted through Japan’s 1980s technological ascendancy – just as the fax machine was enjoying its heyday. But the exuberant postwar bubble would burst.

During the “lost decade” of the 1990s, Japan’s economy entered a recession, then shrank. An ageing population and marked gender and income inequality became the matter of daily headlines. From this perspective, slow digitalisation is merely one index of a general malaise gripping the country since the end of its economic miracle. Nevertheless, even as the gap between fantasy and reality widened, Japan’s high-tech image remained an integral part of the popular imagination.

The persistence of this image in the face of contradictory evidence is less surprising given how technological prowess has been a fundamental part Japanese national identity for over a century. If renewed attention on Japan’s love affair with the fax machine tells us anything, it’s perhaps less that Japan is mired in the pre-digital past, but rather that the age when Japan defined its relation to modernity through advanced technology may be coming to an end.