Home Culture Why we will always love bingo? 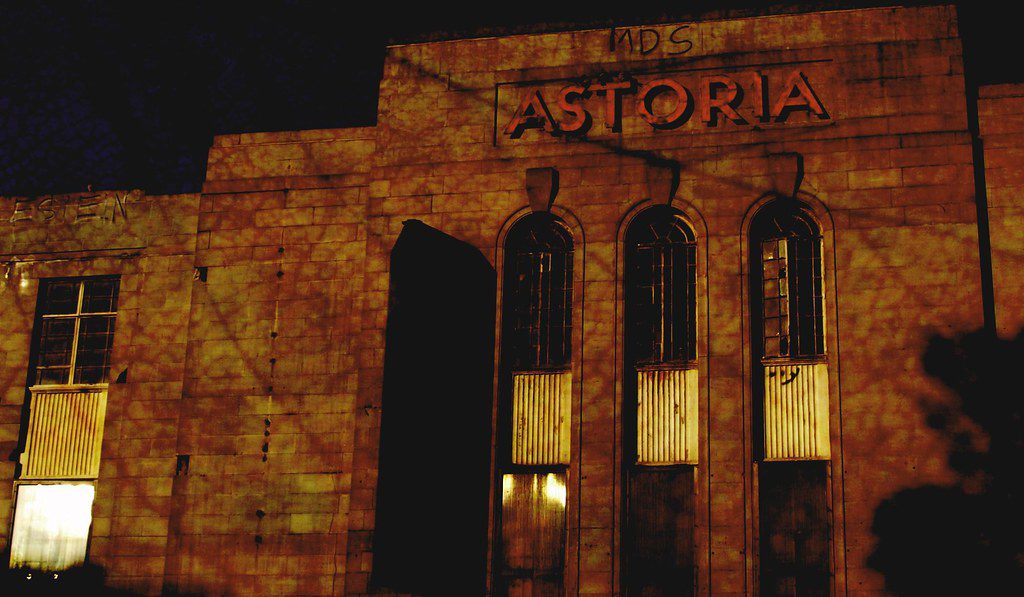 We all love a game of bingo. For some, it might be a guilty pleasure. For many, it represents a coming together of friends and family. Did you know much about its varied history, though? Historians believe a version was played in 16th century Italy. It was known as Gioco del Lotto d’Italia by the locals. As the game evolved throughout the next few centuries, more people fell in love with it.

More on the history of bingo

In the United Kingdom, the game was reportedly first played around 1716. At the time, it was designed for and by working women. Eventually, many new players discovered the game. Its popularity in our part of the world went to another level in the late 1960s. Regardless of what city you were from, your local bingo hall was full every weekend. These games and the bingo halls became focal points of entire communities. Despite not reaching the sheer numbers of old, the premise has remained popular.

One aspect of the game’s recent history has been its ongoing evolution. It was once played in bingo halls and theatres but is now played in several ways online. Websites such as Buzz Bingo offer some unique game types, all of which offer a slightly unique experience. Some games replicate the traditional bingo experience with others using elements of popular culture. Most notably, the game has embraced modern technology, allowing it to be played anywhere, and beyond that, there are different themes available depending on your mood.

Like many games that have evolved from ‘real world’ environments such as casinos, online bingo is playable on almost all smart devices and your computer. This continued accessibility will only aid its popularity and growth, especially as the community aspect remains important, even online.

How popular is it now?

The game has remained popular in the United Kingdom. Research from YouGov points out that it’s hugely popular with Millennials and members of Gen X. Perhaps, good evidence that the game has well and truly moved with the times. In other areas of Europe, such as Italy, it has also kept a good number of dedicated players. If you fancy a trip to somewhere a little more exotic, Sicily looks like a bingo lover’s paradise.

Looking more locally, bingo fans in Brighton have many options. Historically, the Brighton Hippodrome was a venue that lovers of the game enjoyed. In more recent times, bingo event nights have become notably popular. It essentially combines the traditional bingo vibe with something closer to a nightclub or a live music event. This is potentially another sign of it moving with the times and is a way of bringing new people to a traditional game.

Will people always love it?

You couldn’t say for certain, but the simplicity and accessibility that we have mentioned should continue to help its popularity amongst different generations. There has been some research that seems to suggest the game provides health benefits for older people. It brings people together and plays a part in helping to fight social isolation.

Another question worth asking is whether new technology could create alternative forms of the game. There have been a few attempts at a VR bingo game. These games have had mixed reviews, but could this eventually be the next step for the game?