Home Music Will and the People return to Brighton in April 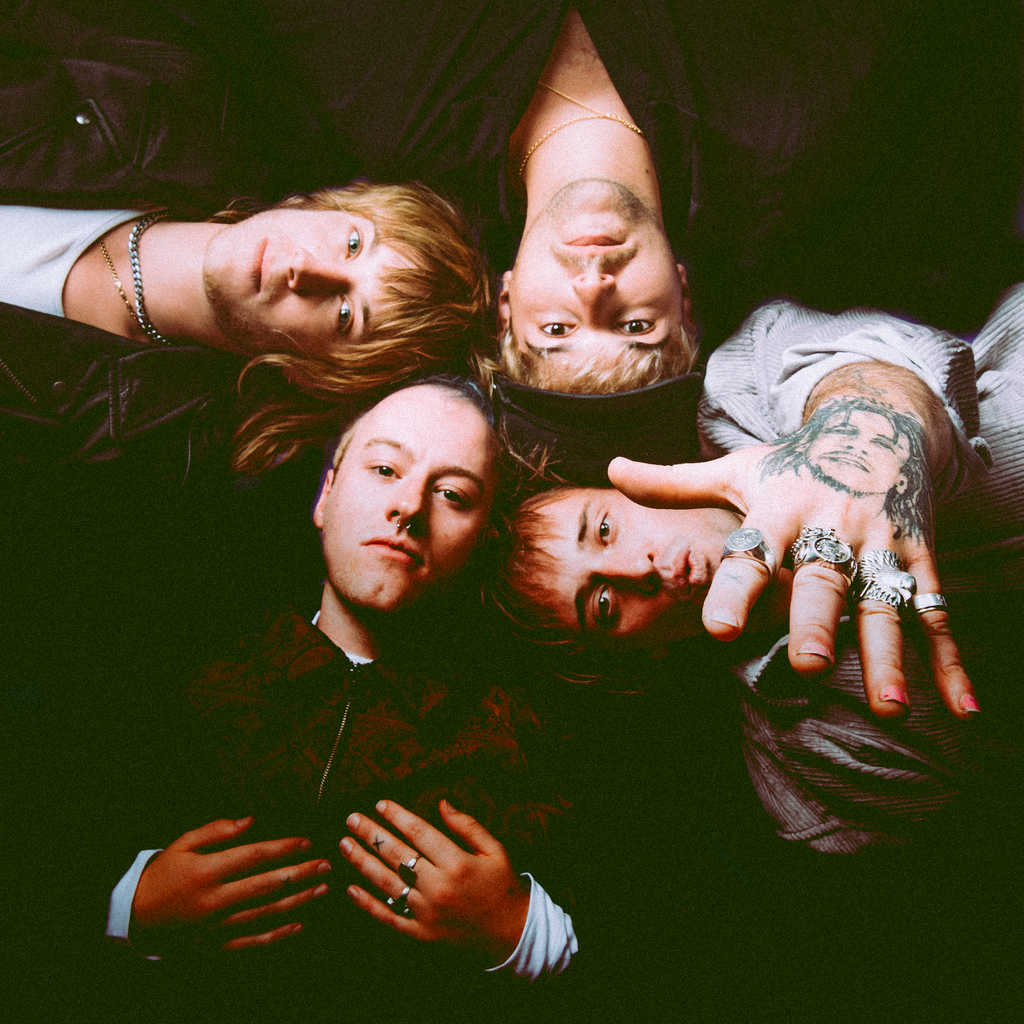 Brighton born band, Will and the People are returning to their roots to play another of their legendary live performances. The gig is taking place in late April at Brighton’s musical nerve centre, Patterns, hosted by @clubthemammoth.

The four BIMM graduates and loveable rogues, Will Rendle (vocals and guitar), Jamie Rendle (vocals and guitar), Jim Ralphs (vocals, keys, bass) and Charlie Harman (Vocals and drums), make up the gritty, genre-bending band, Will and the People. They are self-confessed magpies, taking the best bits of what they like and making it their own. Their resulting music is surprisingly delicate for such a hard living band – as befits a band that promotes a forward-thinking hybrid of rock, reggae, hip-hop, punk, folk. Through this wide embrace of music, this band embodies something greater than any single sound: a spirit of radical inclusion.

Britain hasn’t played catch-up yet with the success this band has had overseas especially in Holland, Italy, and Australia – but this trans-Atlantic distraction has allowed the band to hone their sound ready for when it is. With an army of their most enduring work they are now poised to release one of the most musically ravenous albums; Promising a countercultural melting pot that extends its hand to skatepunks, surfers, burnouts, tape-trading jam kids, and hip-hop fanatics alike.

Their live shows are a circus, frenzied and sensational, guaranteed to saturate any sized room with their unyielding exuberance – from a coffee shop to a stadium arena. They plan to make it to the very top, and they believe they’ve found the sound to get them there. “Before, we could fill a venue of maybe 2,000 people,” says Charlie, “but I think now we could fill a stadium, and our sound would project onto that size.” Will agrees. “There are no limits to what we can do as a band, musically and creatively. We see ourselves in 20 years’ time still doing this. We love becoming part of people’s sonic furniture …”

If you’re not at this gig on Friday 24th April, well, it’s your loss.

20p from each ticket will be donated to The Clock Tower Sanctuary.