Home News Will Graham Potter Stay at Brighton This Summer? 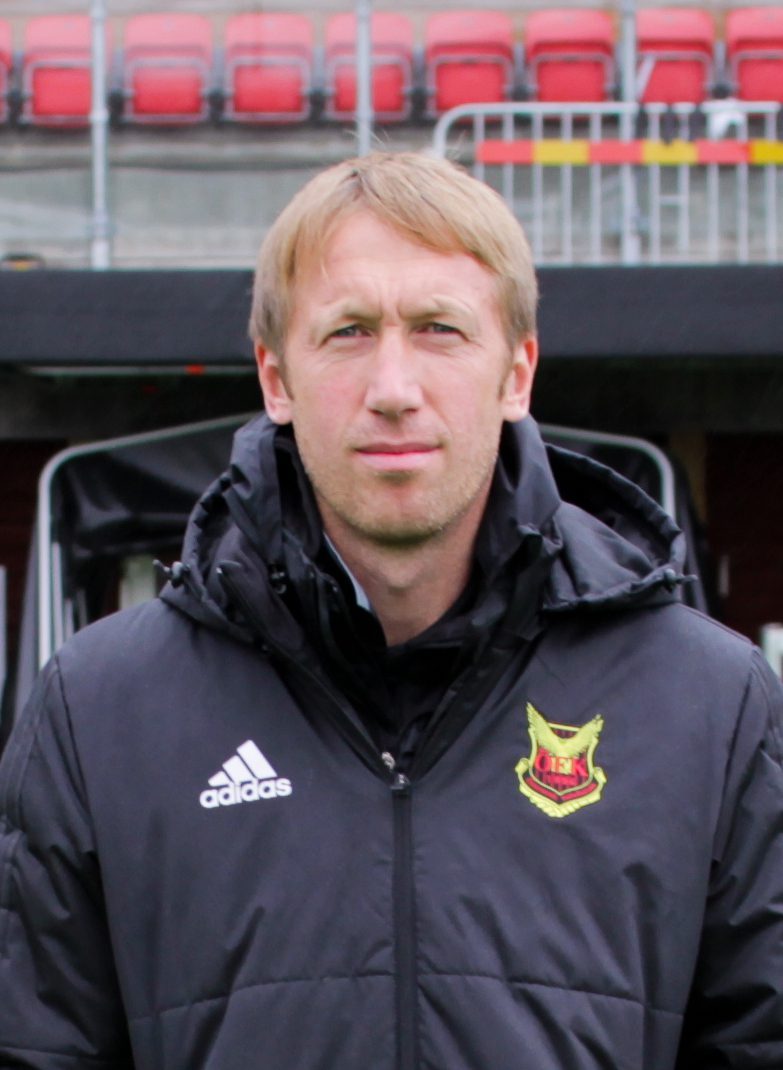 As the season nears its end, there is plenty of names rumoured to have admirers higher up the table this season, perhaps none more than Graham Potter himself.

His attacking style of play has gained great numbers of plaudits, with his abilities being highly recognised despite the current relegation battles.

So much so, that there are rumours currently gaining traction that he is being considered as a candidate for the Tottenham Hotspur job, with odds constantly shortening over the possibility that Potter could be the man to replace Jose Mourinho at White Hart Lane.

But Will he be drawn to the capital, go elsewhere or continue building the seagulls into a Premier League Mainstay?

The link between Potter and Spurs mostly exists due to former manager Mauricio Pochettino, who famously managed Southampton before leaving after 18 months to join Tottenham.

The attacking intent, the fact that Brighton have the lowest goals conceded out of the bottom 10 in the league and his popularity within his players make him a prime candidate to succeed at the higher level.

However, there is great need for immediate results at Spurs, and Graham Potter is a manager who would need time to develop and adapt to his new role.

He could still land a different role in the league, with Nuno Espirito Santo also considered for this and possibly other jobs and Roy Hodgson still not committed to managing next season, there may be interest in handing him Wolves’ significant spending power or the task of establishing Crystal Palace as a top 10 team next season.

Despite this, it seems much more likely that he will continue to make the AMEX his home this season.

In a team brimming with talent, and who are all committed to playing under the manager, there are clear foundations that Brighton could be all the team needed to take Potter to the next level of English football.

With a prolific goal scorer and a couple of upgrades, Brighton will have all the tools to overcome this season’s shortcomings and look to climb into midtable or even top 10 positions in 2021/22’s upcoming campaign.

A position at a top 6 team like Tottenham might make him turn his head, but without any real approach, the Graham Potter legacy looks very likely to continue right here on the coast.