Home News Dirty, Expensive and Homeless: Is Brighton Living Up To Expectations? 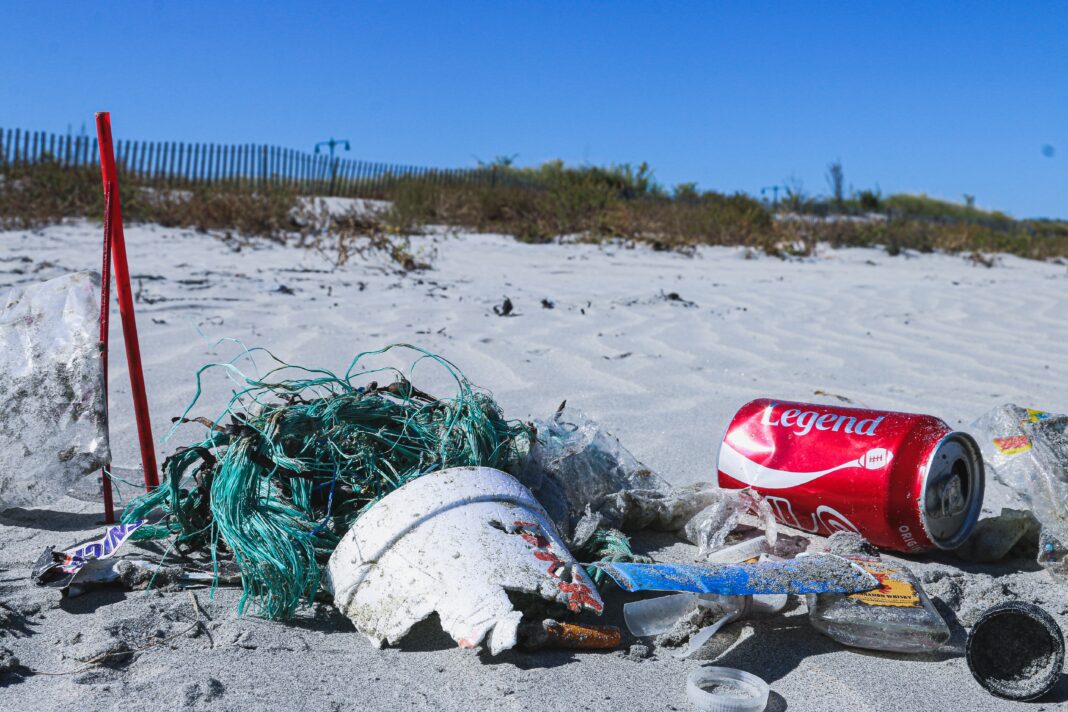 From the outside, the Liberal leaning, Green Party controlled coastal city of Brighton seems like a location anyone would love to live in.

In fact, this is proven by the influx of new residents who have left the big city life of London during the pandemic, in favour of more relaxed and spacious surroundings that better accommodate a calm and enjoyable way of life.

But with consistent complaints regarding the state of public facilities, council services, the continued homeless situation affecting the city centre and the fact that Brighton is now considered to be one of the most expensive locations to live in the UK, questions are being asked as to whether the location truly matches perception.

When tourism is such a crucial factor in the local economy, there is an expectation for the services and surrounding areas to accommodate such large numbers of visitors coming in, yet just recently when warm weekends brought residents out to the beach, public facilities were found to be dirty, in states of disrepair and suffering from large time-consuming queues that drove visitors to further stain the city by urinating in alleyways.

The provisions of further temporary toilets have also suffered with being blown over and damaged by wind, making it questionable as to their suitability as a long-term solution.

Local businesses also complain of suffering from the homeless population, with theft, disruptions and other low-level crime being reported as relating to the increased numbers of the homeless community.

This, despite efforts from the city council continue to be a disruption to the public and visitors who are discouraged from visiting certain areas, and who also have concerns as to the recently passed homeless bill of rights which is believed by some to give more legal support, making it harder to remove vagrants from public spaces.

This is all noted at a time when rent is considered higher than ever, especially for single renters who are now being priced out of the city, with everyone subject to more expensive bills that come as these issues seem to only continue to cause problems for the entire population suffering with these matters.

Brighton is not an epidemic of problems, but with these systemic issues tainting what is an otherwise well sought after location, it raises the question as to whether more needs to be done to make businesses, tourists and residents receive the kind of city that is expected.