Home Events Wimbledon 2018: Where to Watch in Brighton 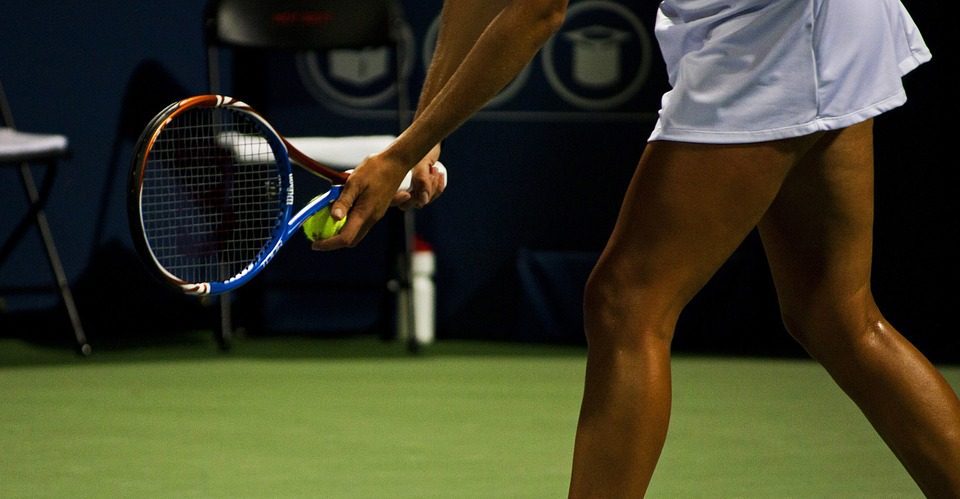 It’s that time of year again where the smell of strawberries and cream linger in the air, and the world’s eyes are on the famous lawns of South West London. But Wimbledon 2018 is a little different; clashing with the FIFA World Cup in Russia, attention has moved away from tennis.

With 10 potential contenders for the Men’s title this year, Wimbledon 2018 promises to be a thriller. So, where can you watch tennis in Brighton? Here is a pick of some of the top places you can catch all the action.

On the Big Screen

Brighton Marina is going all out for the 2018 Wimbledon Championship, using its Big Screen to show matches between 11 a.m. and 4 p.m. every day from 2nd July to 15th July. With great weather expected for the entire tournament, an outdoor big screen will be an excellent opportunity to enjoy Pimms and a bowl of strawberries and cream. What’s more, entry is free!

Another big screen, this time at the Luna Cinema. Several ticket options are available, ranging from general admission to VIP, with the latter giving you all-day access and a private beach hut that has a mini-bar and butler service. In addition to tennis, the Luna Cinema at Brighton will be showing Formula 1, World Cup matches and a range of films.

Located on Preston Road, the Crown and Anchor is a pub suitable for all ages, with outdoor seating. It’s also great for enjoying a pub lunch and a few drinks in the sun. All the action from Wimbledon can be seen from 10 a.m. daily.

More than just a bar, you can enjoy retro games, a remote-control car racetrack, excellent beer, delicious food, an escape room and even virtual reality at The World’s End. So, if the rain does stop play, you won’t be short of things to do!

Close to the seafront on West Street and one of the busiest areas for nightlife in Brighton, Yates Brighton boasts a whopping nine screens and an additional two projectors to make sure you catch all the Wimbledon matches. During the day, you’ll find a friendly environment, a great spot to have lunch if you’re in the mood for more than a bowl of fruit.

Boasting several big screens throughout the pub, the town centre-based Lion & Lobster is frequented by many sports fans in Brighton. For a venue to see the greats like Roger Federer and Andy Murray battle it out, The Lion & Lobster is an excellent candidate, offering gastro-pub food and a large collection of ales without breaking the bank.

Located on Brighton’s beachfront, Walkabout Brighton is an Australian-themed bar that calls itself the “Home of Sport”. Indeed, it is a contender for that title, boasting 22 separate screens to catch all the Wimbledon fixtures. They’ve recently teamed up with MEATLiquor to bring sports and meat together until 13th July.

In summary, there are plenty of excellent places to catch all the tennis action in Brighton. If you find yourself out and about, you won’t be far from finding somewhere to keep up to date on the Wimbledon live scores. Watch this space!