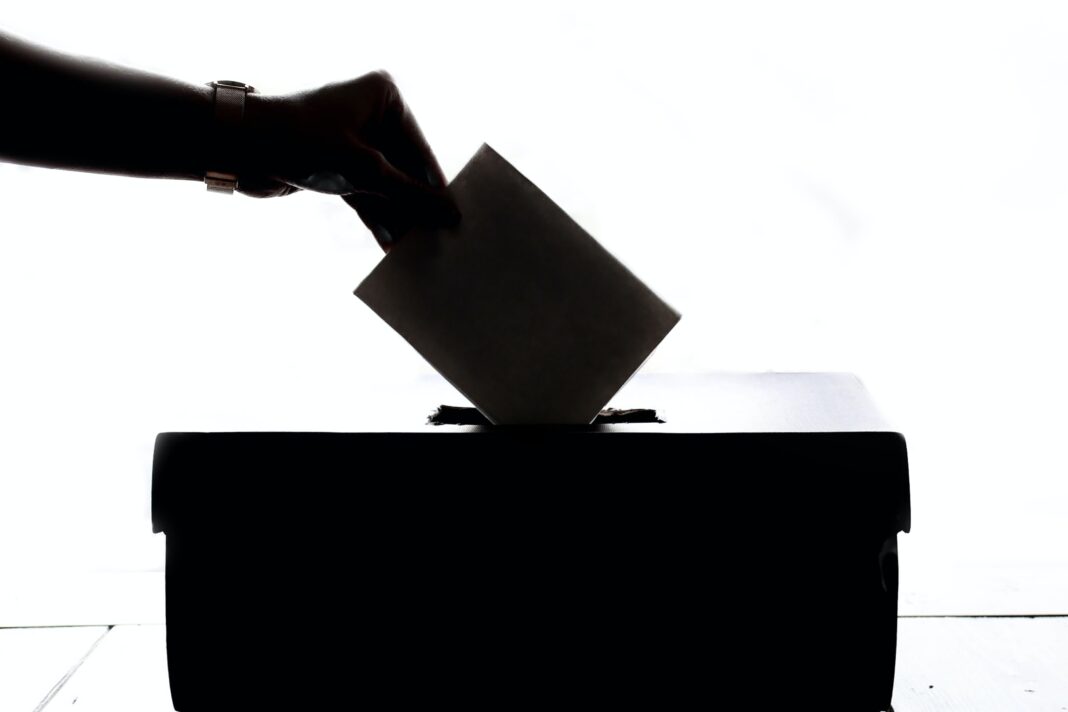 Following the counting of the votes over the weekend, we now know how the council will look for the following few years.

Following the resignations of Labour Councillor Tracey Hill and Conservative Lee Wares, two seats opened up in the wards of Patcham and Hollingdean and Stanmer and the results were announced from Hilton Brighton Metropole on Friday.

The Green Party candidate was a clear winner as she was elected into the Hollingdean and Stanmer seat in an important victory over the position which was previously Labour owned.

The now councillor John was excited following her election, excited to work along fellow Councillor Martin Osborne to help represent the community and continue the work down in the ward, with a clear focus on hearing the needs and concerns of the residents in order to be able to act upon them.

In the 2019 election, Labour won this seat by 60 votes, however on this occasion, the seat was taken by Zoe John with a nearly 300 vote margin over Labour’s Leila Erin-Jenkins.

After losing control of the council due to resignations, this was a real opportunity for the party to gain back its elected seat and even possibly retake control of the city.

Unfortunately, in what appears to be a referendum on both the local Green Party’s achievements and the national sentiment towards the current Labour administration, they failed to win this and the other seat on offer, watching their minority shrink even further.

The seat of Patcham remained as expected in Conservative control, as Anne Meadows triumphed over all contenders to become a Councillor once again, after losing a previous election in 2019 following her defection from Labour.

In fact, Councillor Meadows represents a trend where more people seem to feel an alignment of values in politics with a stronger governing Conservative Party compared to a Labour in current distress, evidenced by Kier Starmer’s moves to sack Angela Rayner in a scapegoating measure to protect his own interests.

Unlike other cities, Brighton’s strong association with the Green Party gives its residents a clear alternative option to support rather than see the need to switch to a new party or an independent candidate in order to provide some worth to their votes.

In a time when Reform UK, The Heritage Party and others begin to emerge as the public begins to no longer feel represented or aligned with the traditional main 2/3 choices, Brighton provides contrast by having a legitimate homegrown contender.