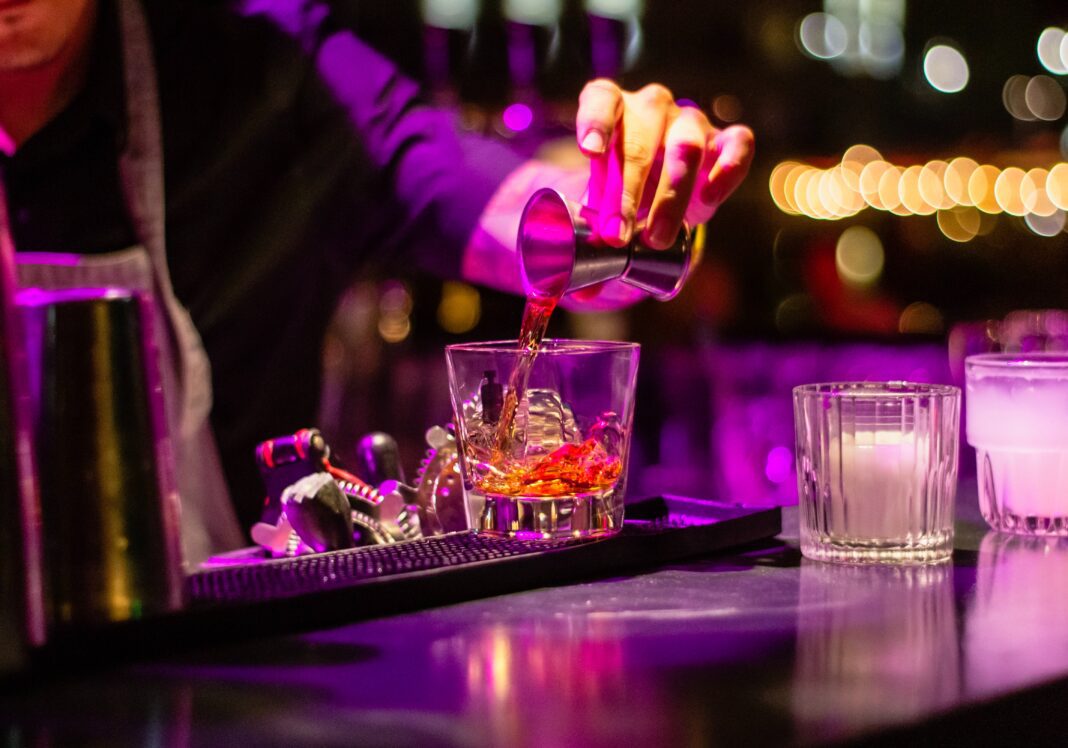 A thorough investigation is taking place after workers who were believed to have symptoms indicating they had contracted Covid-19 were then still forced to go into work despite the risk of infecting and spreading the deadly virus.

The Walrus pub in Ship Street has faced complaints after a number of customers have claimed they tested positive following their visits to the establishment within the same time frame.

A female bar worker was feeling unwell and experiencing the symptoms of a fever and a cough whilst waiting for the results of her PCR test when she informed her boss on December 15th that she did not want to attend her scheduled shifts due to the threat she may pose to the staff and the public they serve.

However, her manager told her it was company policy that the only way for her to be granted the day off was to have achieved a positive lateral flow test, despite the fact that a colleague had recently tested positive.

The employee felt that despite her achieving a negative result on her lateral flow test, that the safest decision was not to work and isolate per government guidelines until the result of her PCR returned and she could be confident of her level of risk.

Due to the issue, she then tendered her resignation to The Walrus pub, only for her manager to reject this and instead inform her that she was instead fired for her not attending the scheduled shift.

The following morning, the employee received the results of her PCR, which was confirmed as a positive result for Covid-19.

She also claimed that this kind of ‘toxic’ work environment was normal for the establishment with claims of a staff turnover in the 500’s within just three years.

The owners, The City Pub Group, have confirmed they are investigating the lack of compliance with the protocols and will comment once this has been concluded.

The council have stated that they contacted management who have confirmed they understand guidance and are satisfied with their planned action.