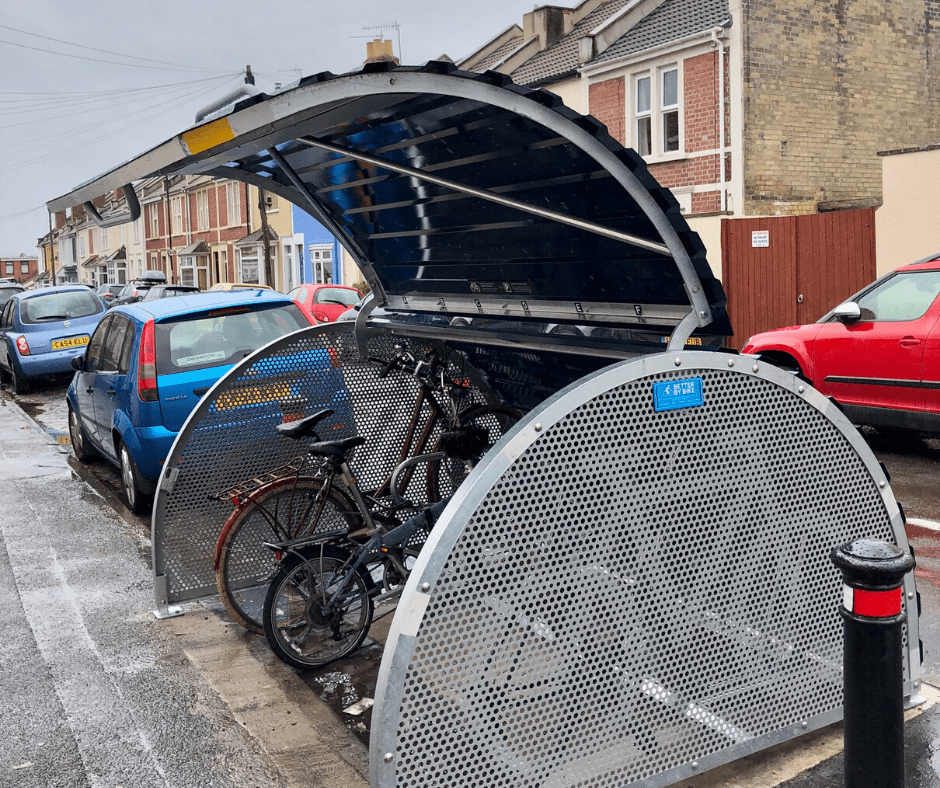 In a recent survey , where more than 2,000 residents of Brighton took a survey to see if they wanted a bike hangar installed in their street. As a result due to the huge demand there will be an additonal 100 bike sheds installed across Brighton and Hove.

Commenting on this Brighton and Hove City Council environment, transport and sustainability committee co-chairman Councillor Steve Davis said that the responses to the survey show “huge demand” for the bike hangars.

“We are now reviewing the responses to our cycle hangars survey which really shows the huge demand for them city,” he said.

“It is really encouraging to see so many residents taking part and letting us know where they want to see these hangars.Beginning early next year, we will see 100 placed around the city, ensuring safe and secure spaces for residents to keep their bikes.”

This was initiated as part of a £500,000 funding round which was proposed  by Green councillors as part of February’s budget to boost cycle parking options

The first bike hangar was also installed in Shaftesbury Road, Brighton, near London Road railway station ten years ago and with a bit of luck there and more funding and desire , there will be more to come