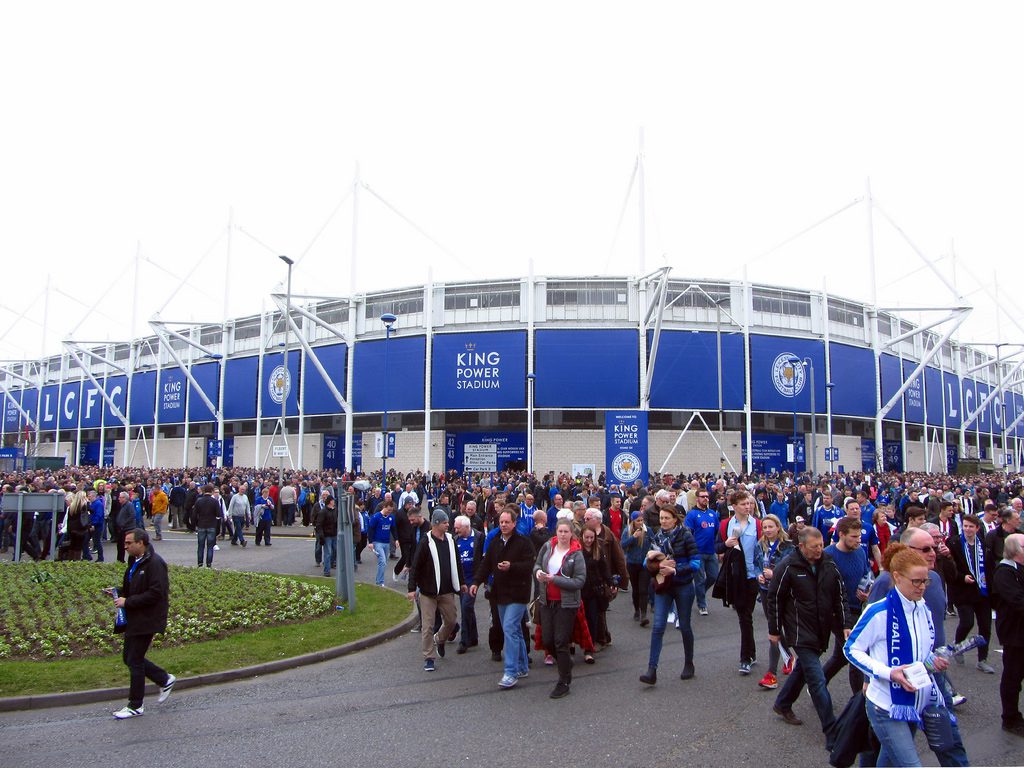 Brighton and Hove Albion chairman, Tony Bloom, has paid tribute to the victims of the tragic helicopter crash that claimed the lives of five people, including Leicester City Football Club owner, Vichai Srivaddhanaprabha.

The crash, which happened at approximately 20.30pm on Saturday, occurred in the Leicester City ground, with the helicopter having taken off from within the stadium before losing control and plunging to the ground within the car park.

Along with the Thai billionaire, pilot Eric Swaffer, his co-pilot girlfriend Izabela Lechowicz and Nursara Suknamai and Kaveporn Punpare, who were both members of Srivaddhanaprabha’s staff, all lost their lives in this terrible accident.

According to a statement released on the Brighton and Hove Albion website, Tony Bloom said: “This is a devastating tragedy and our hearts go out to everyone at Leicester City, and all those families and friends affected by this terrible accident.

“I can only echo the words of so many, as I found Vichai an extremely warm and generous man. He was always a great host […] and we always enjoyed welcoming him and his colleagues to the Amex.

“[…] On behalf of everyone at Brighton & Hove Albion, I also send our love and condolences to the families and friends of Eric Swaffer, Izabela Roza Lechowicz, Nursara Suknamai and Kaveporn Punpare.”

Tributes have also poured in on Twitter with Leicester City’s centre back and England squad star, Harry Maguire describing Srivaddhanaprabha, who was fondly known as ‘The Boss’, as a “truly great, kind, loving man.”

Words can’t describe how I feel. A truly great, kind, loving man who will be missed so much by everyone.

I will never forget the Chairman’s support, not only during my time @LCFC but also during the World Cup 😢 RIP ❤ #TheBoss pic.twitter.com/66aGjGGwX9

Pilot, Eric Swaffer, has been hailed as a hero as eyewitnesses claimed that he managed to steer to aircraft away from crowds leaving the stadium, potentially saving hundreds of lives. One onlooker told Sky News: “I don’t know how the pilot did it but he seemed to manage to slow down the spinning rotation and it drifted off into the corner part of the car park.”

Swaffer had over 20 years of experience in operating aircrafts, including private jets and flying helicopters for live media broadcasts. Swaffer and his girlfriend, Izabela Lechowicz, had flown together for many years, and Polish-born Lechowicz regularly acted as her partners co-pilot.

It was under Srivaddhanaprabha’s ownership that Leicester City FC made history by winning the Premier League in 2016 despite their 5000/1 odds. His legacy will undoubtedly live on, not just in football but within the city itself, to which Srivaddhanaprabha contributed generously. He put his enormous wealth to good use within Leicester, donating an enormous £2 million towards the building of a new children’s hospital.

Tributes have been made at the Leicester City ground, with hundreds of fans laying flowers and scarves at the scene of this tragic accident.