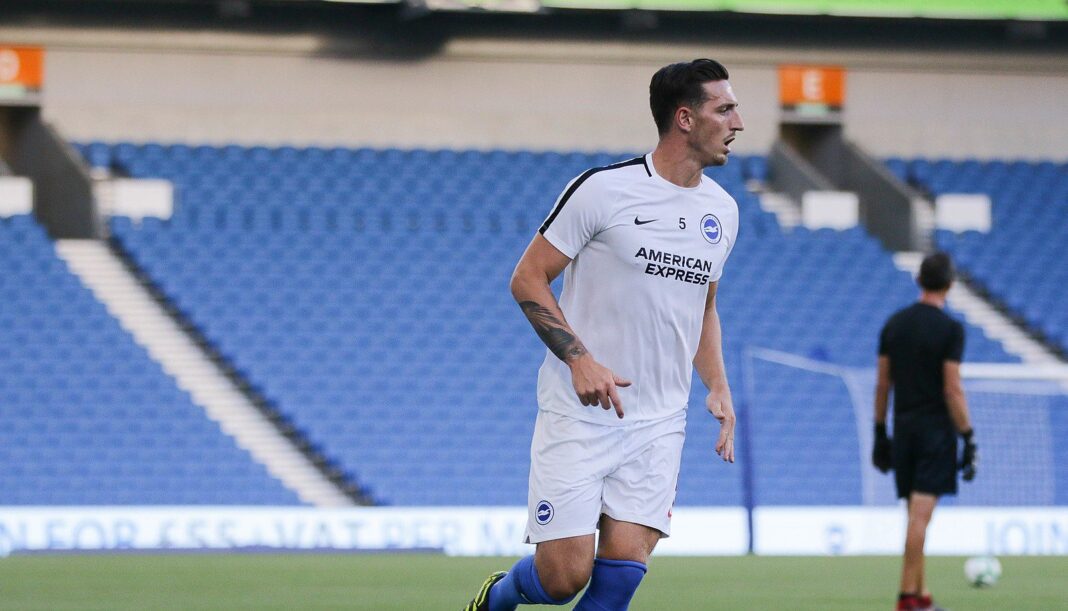 Brighton and Hove Albion player, Lewis Dunk, has been called up for the England side, and will play in upcoming games against Spain and Croatia, making him just the fourth player in Seagull’s club history to receive the call.

The Brighton-born player received the call up to Gareth Southgate’s squad yesterday, after Burnley’s James Tarkowski was forced out due to injury, making him the first Albion player to be part of the national side since Steve Foster in 1982.

This recognition for Dunk rounds up a fantastic weekend for the player: following the sides meeting with West Ham at home on Friday, Dunk was awarded Man of the Match.

Albion’s ever-popular manager Chris Hughton said of his players call up: “We are absolutely thrilled for Lewis, he fully deserves this call up. He has shown his quality in the Premier League and his progression has been a steady and consistent one.

“He’s improved with every season, and on the back of an impressive first season in the Premier League he continues to progress; I’m delighted he has now been given recognition at international level.”

Dunk’s entire professional football career has been spent with the club, which he first joined aged 10 and steadily moved his way up the ranks, being promoted to captain of the Under-18’s side on his sixteenth birthday in 2007. The importance of his place on Hughton’s senior side is clear in the fact that he often wears the captain’s black armband, in Bruno’s absence.